This is a guest post written by my 13 year-old son Justin!  It was a project for school, but I though you all would enjoy it!  Please leave him a comment and let him know what you think!

Wouldn’t it be amazing if everyone was playing a game that you created? Video games are amazing. If you create one, you would be inspiring creativity and imagination in others, and they would be having a great time playing a game that you created. If you want to make video games, or at least learn coding, you might have some questions. First off, what are some of the easiest coding languages to learn? Another question could be: What are the effects of video games on health? 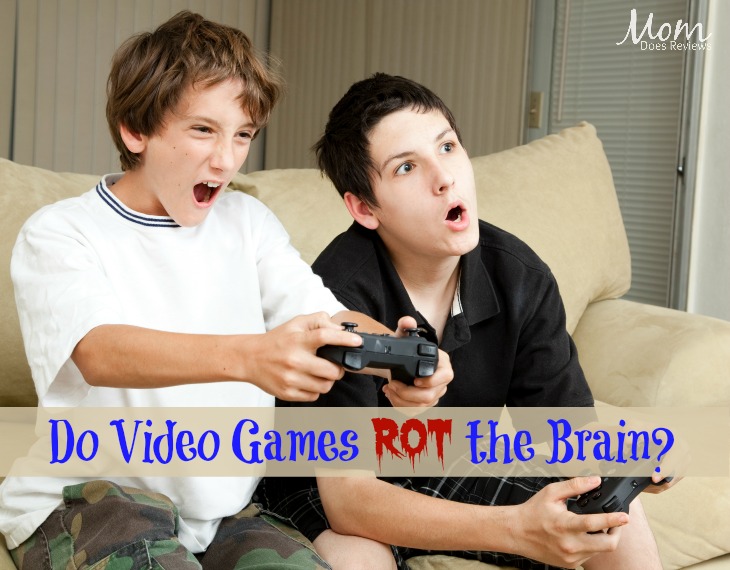 There are hundreds of coding languages out there, and some are much harder or easier to learn than others. Before you start with the well known languages, it is recommended to start with drag and drop programming. Drag and drop programming is where you drag and drop blocks of premade code into a certain place to complete the program. Some examples are Scratch, Snap!, and ScriptKit. After you have learned those, then your first coding language you learn should be Python. Python is one of the easiest coding languages to learn. It is a widely used programming language, which allows programmers to express concepts in fewer lines of code. It was designed to emphasize code readability, and runs on a range of operating systems.

Javascript is one of the most valuable languages to know as a developer. Javascript is a very prominent, interpreted scripting language, which is mainly used in web browsers. C is arguable the father of modern coding languages. C has been around since 1972, and although it is not easy to learn, it’s extremely powerful and is built into nearly every operating system. C++ is an enhanced version of C that adds the object oriented paradigm, and it runs on multiple platforms. Even though video games can seem like a waste of time, they actually have some strong benefits.

Many people think that video games rot the brain, but it is exactly the opposite. Video games can increase hand-eye coordination, perception, attention, cognition, and learning. They can also help boost self esteem, and help with providing feedback. Simulation games can help with learning to be a pilot, surgeon, etc. People who play video games are more likely to help others in real life, or in simulated tasks. They help to reduce stress by releasing you from the problems of the outside world. They can also help people see better, learn more quickly, develop greater mental focus, become more spatially aware, estimate more accurately, and multitask more effectively. People who played them for at least 4 days a week, for at least an hour were better at processing information, estimating numbers of objects, controlling where their attention was spatially, and switching rapidly between tasks. Females are affected more from these than men are, because of certain differences in the brain.

Video games are also used for therapy and learning. They can be made for specific learning purposes, to provide fun learning, be motivating, engaging, interactive, and can provide rewards. Many schools use video games to help students learn certain concepts and/or skills. Some games require physical activity, so that you will move around, get exercise, and burn calories. Another thing that they can do is improve social development with autistic children. Playing videogames can teach them how to respond to visual and verbal queues, greatly improving social responses. Many games can be a great tool to use to help children with learning disabilities to learn things that they couldn’t in school. They can also help children with other disabilities have fun, socialize, and learn.

What do you think?

After reading this, don’t you want to be a programmer? You would be helping people and increasing some of their senses, and they are very beneficial to anyone with disabilities. Coding would be a great skill to have and to help you in the future. There are many great colleges for programming or coding practice, so you could design games, or even create your own coding language. Some great examples of programming colleges are Stanford University, Massachusetts Institute of Technology, Princeton University, and Blackhawk Technical College. You could learn a code in just 10 weeks, and be able to do some very useful things, but it takes years to completely master a coding language. If you decide to take up programming for a career, then not only generating income or becoming famous, but you would also be helping people.

Special thanks to my son, Justin, for this thought-provoking post!  Let us know your thoughts in the comments below!