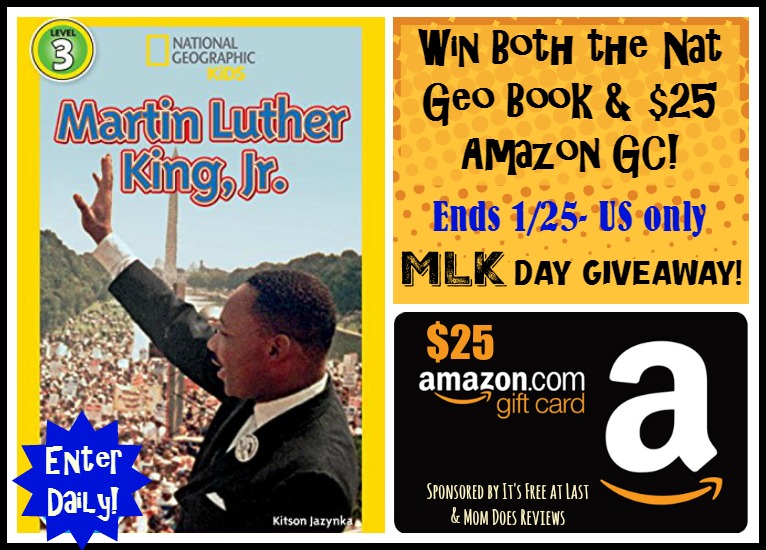 Hosted by: Its Free At Last & Mom Does Reviews

In honor of Dr. Martin Luther King, Jr., we are hosting an amazing giveaway.

Here are some facts about MLK that you may not know from History in the Headlines:

Martin Luther King Jr. (1929-1968) was a Baptist minister and social activist who played a key role in the American civil rights movement from the mid-1950s until his assassination in 1968. Explore a few surprising facts about the civil rights leader and 1964 Nobel Peace Prize winner.

4. King’s “I Have a Dream” speech was not his first at the Lincoln Memorial. 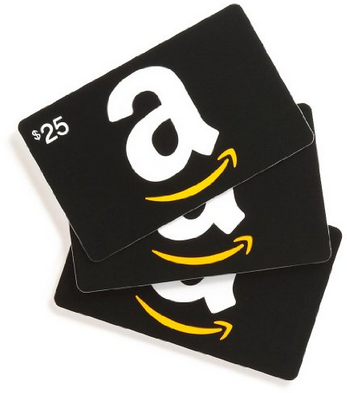 Giveaway is open to Worldwide, ages 18+ years of age (limited to one entrant per household).

Simply follow the Rafflecopter entry form below for your chance to win. Be sure to return tomorrow to complete the daily entries 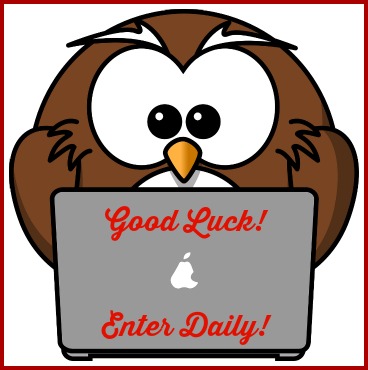