As the days tick down to the world premier of Star Wars: The Force Awakens, millions of fans everywhere are getting more and more excited. To help out, here are some fun, free printable activities you can share with everyone. 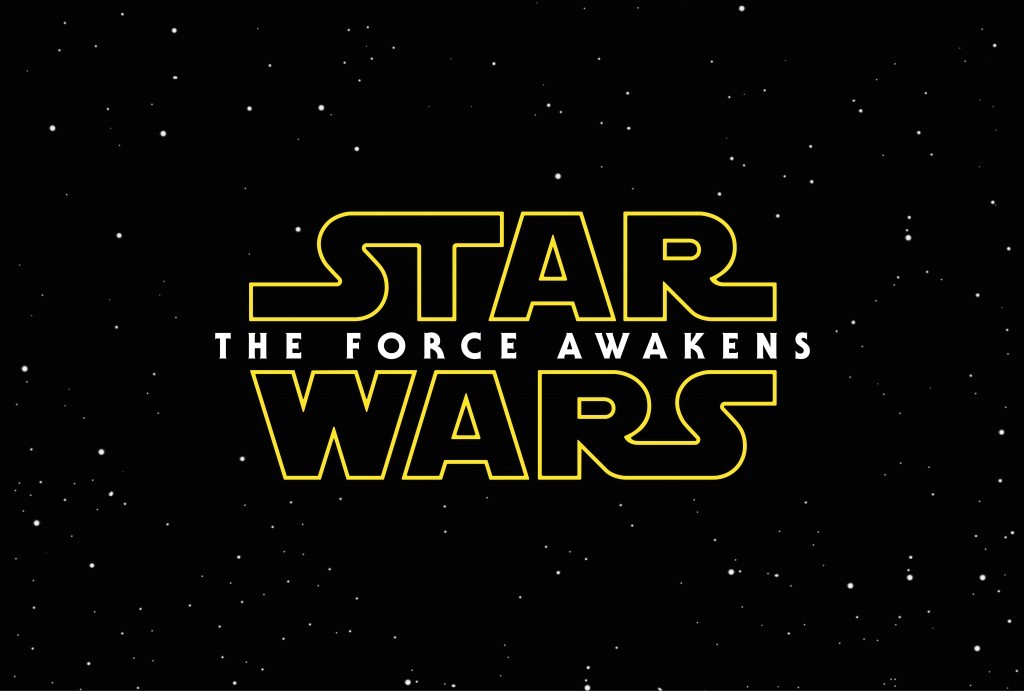 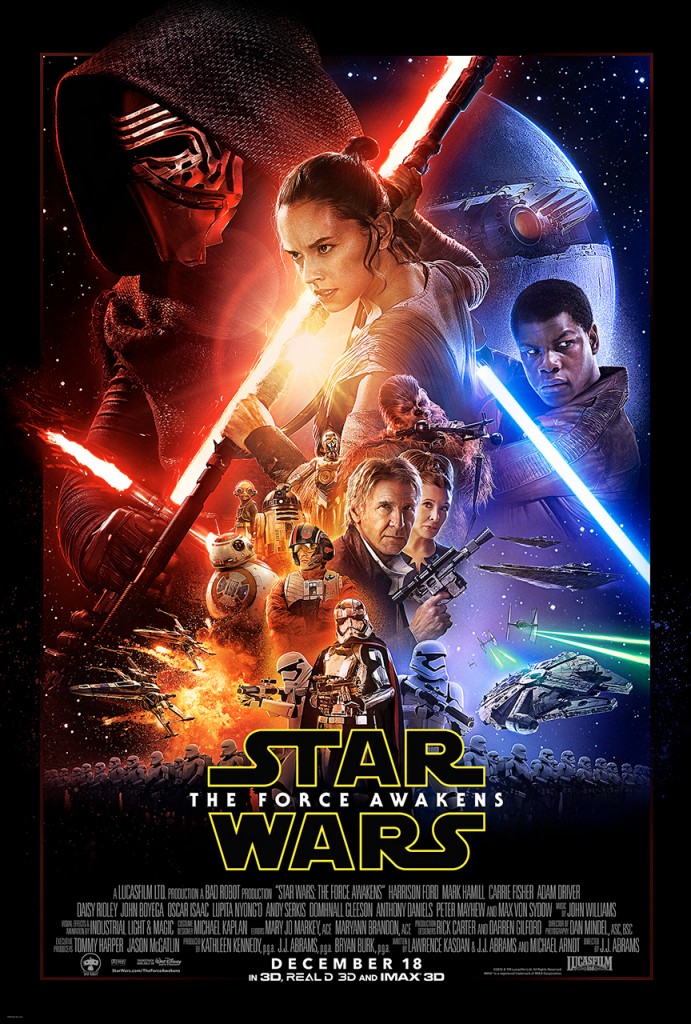 Lucasfilm and visionary director J.J. Abrams join forces to take you back again to a galaxy far, far away as Star Wars returns to the big screen with Star Wars: The Force Awakens.

Be sure to stock up on plenty of printer ink as there are TONS of activities available below for you to have hours of fun with your family and friends. 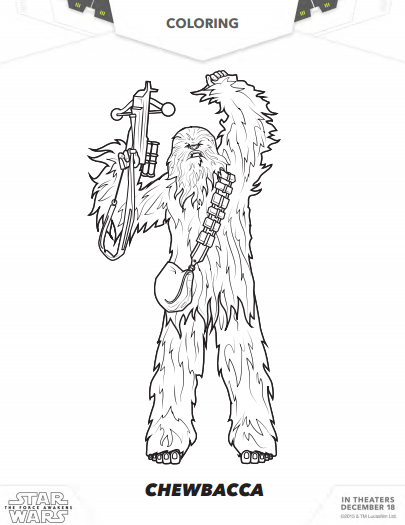 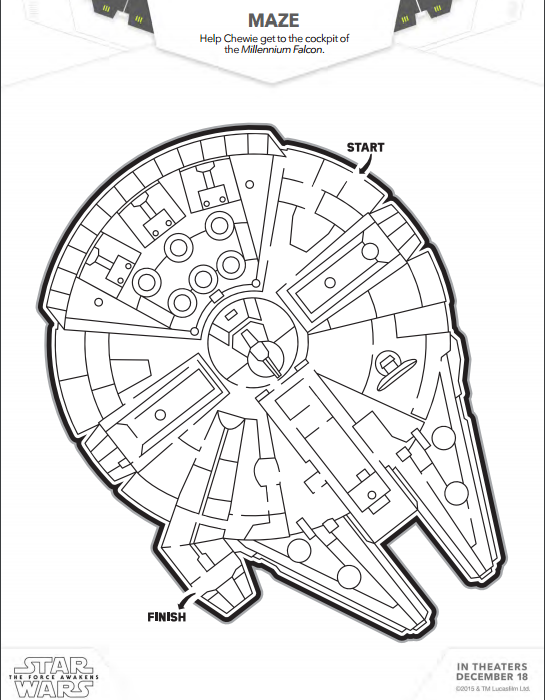