Are you a woman who loves Marvel movies?  Did you think you were different than the other women you know?  You’re probably wrong!   That’s right!  The myth that women don’t usually like, or prefer, movies that are perceived as “for men” is, in fact, a myth!

Last month I had the GREAT honor of sitting down with the director of Ant-Man, Peyton Reed, and

THE PRESIDENT OF MARVEL STUDIOS 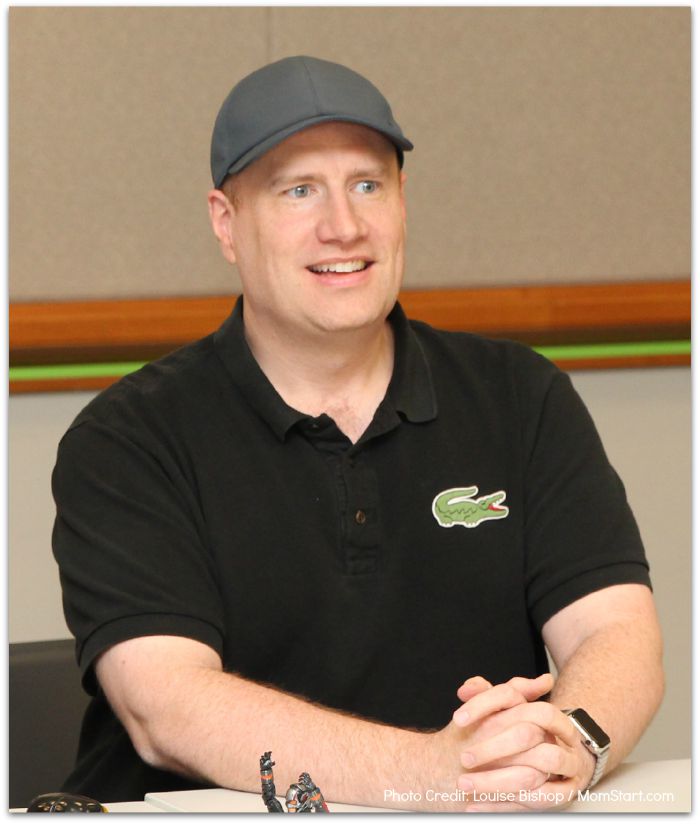 (Did you just hear angels singing too?)

Yes, I was part of a group of parent bloggers who had the great opportunity to sit in with the producer of Ant-Man, and President of Marvel Studios, Kevin Feige, AND the director of Ant-Man, Peyton Reed.  During our interview they were asked if they try to incorporate things to get the women more involved, and excited, about the film?

Feige quickly put the question to rest and reassured us that [Marvel] appeal, or disapproval, doesn’t appear to be one-sided.  Both sexes have those who like or dislike Marvel films.

In test screenings, oftentimes, the movies are rated higher by women in the audience than by the the men.

When people go, “Women don’t usually like these kind of movies,” 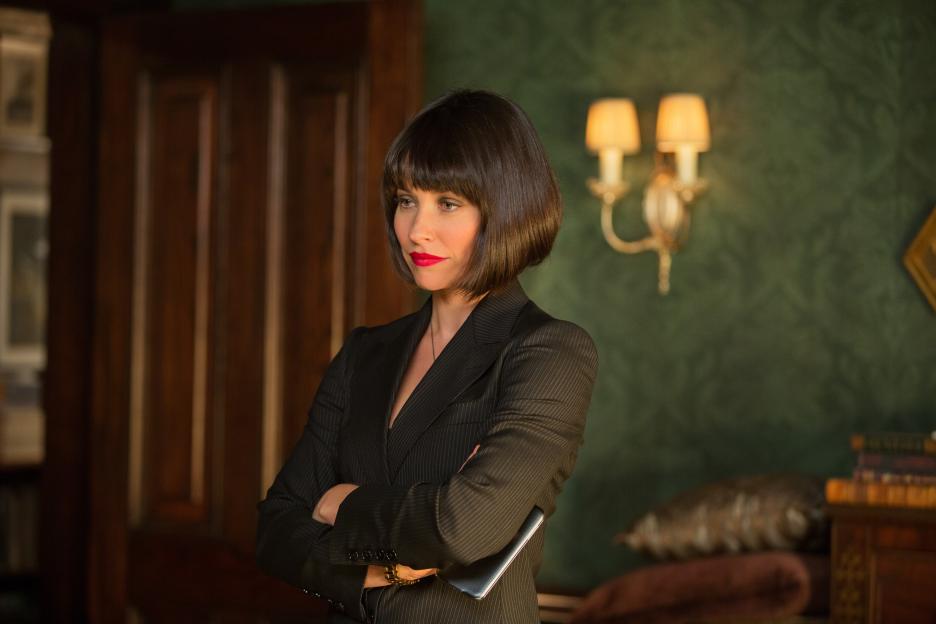 In the film, Ant-Man, you are going to see Evangeline Lilly shine as a strong Hope Van Dyne. Hope is very qualified to wear her father’s Ant-Man suit, and she takes great offense to bringing Scott Lang in. This conflict remains throughout much of the film as we see Lilly’s character struggle with her father – believing his reasoning is that he feels she is lesser.

We want to see powerful women because we all have powerful women in our lives. That’s the way of the world. So, when it comes to Hope, it was a big part of the development of the movie to answer the big question

Why isn’t she in the suit?

She could easily be in the suit. She is clearly, in the movie, more capable than Scott Lang is to be in the suit. It became the cruxt of her issues with her dad and her issues with the relationship they had growing up. This is why it becomes a big reveal in the movie. This is why I’m so adamant about it leading up to the moment at the very end of the movie where he gets over those issues and she says, which I think is one of my favorite quotes of our films, “It’s about damn time.”

Before you proceed, we are about to discuss spoilers. 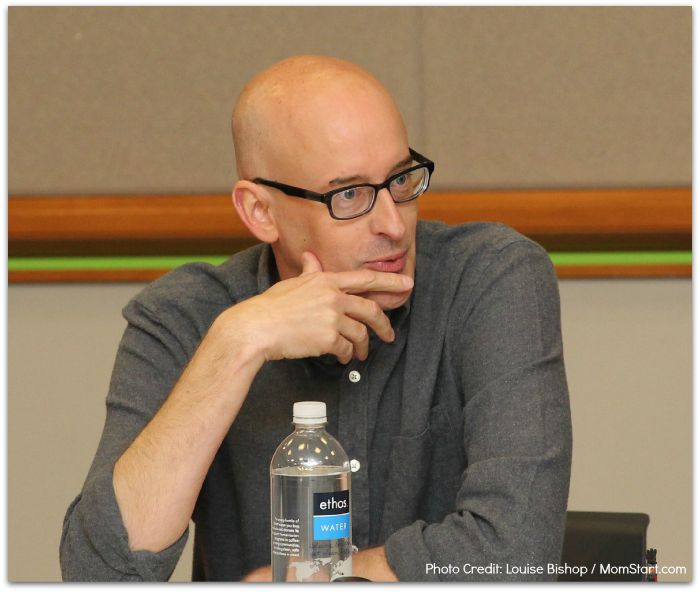 Peyton Reed furthered the conversation regarding Hope and explained that her conflict in feeling lesser by her father is what meant the difference between a full feature film and a 10-15 minute movie.  Maybe if Hank had learned what we (the viewer) learned in the first few minutes of the film that there wouldn’t be a great story to tell.

I love the idea that the key to Hank Pym’s problem about pulling off this heist, and solving it, was right under his nose the whole time. Clearly Hope is the more capable person at the beginning of the movie and Hank can’t see that yet. In his mind his motivation is he’s trying to protect his daughter. He doesn’t want her to meet a fate that his wife might’ve met in the movie. So, he’s being a little overprotective.  Throughout the course of the movie, you know that the heist is not gonna work unless these two find peace with each other. Part of that finding peace is Hank starting to realize how capable she is.  By the time we get to the end of the movie there’s a sequence that occurs in the credits where, both figuratively and literally, she’s finally allowed to spread her wings. It’s because her dad finally realizes that she has value and he’s able to let go and accept that she’s a powerful person. ~ Peyton Reed 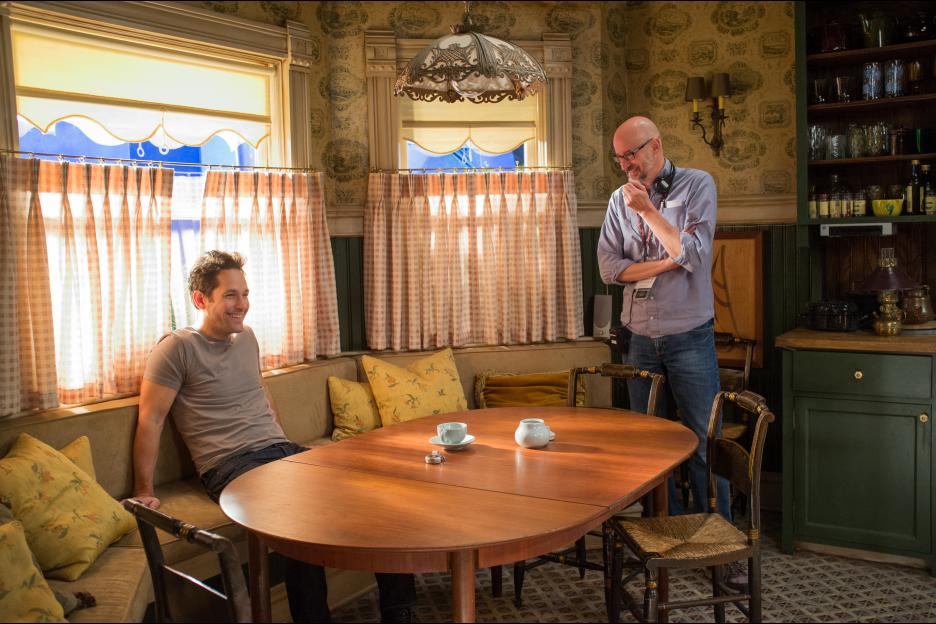 Our interview with Peyton Reed and Kevin Feige was a relaxing and cool conversation about how family, comedy, and Marvel film technology blended together to make Ant-Man.

I was impressed to learn how much Reed researched and was driven to be as real/accurate as possible. Not only did he research other heist films, but he also dug deep into the biology and science of ants.  He could even pronounce the scientific names of the ants featured in the film — What’s his favorite one?

Paraparaponata. I love them just because they look amazing. You know, they’re like these sort of armored tanks and there’s something prehistoric looking about them. ~ Peyton Reed

Feige was so much more involved with the film than I ever thought President of Marvel would be.  I realized how involved he was early on in the interview when someone asked “when we will see Hawkeye and Ant Man join forces?”

That’s a great image, I love that image and

usually images I love find their way into movies. 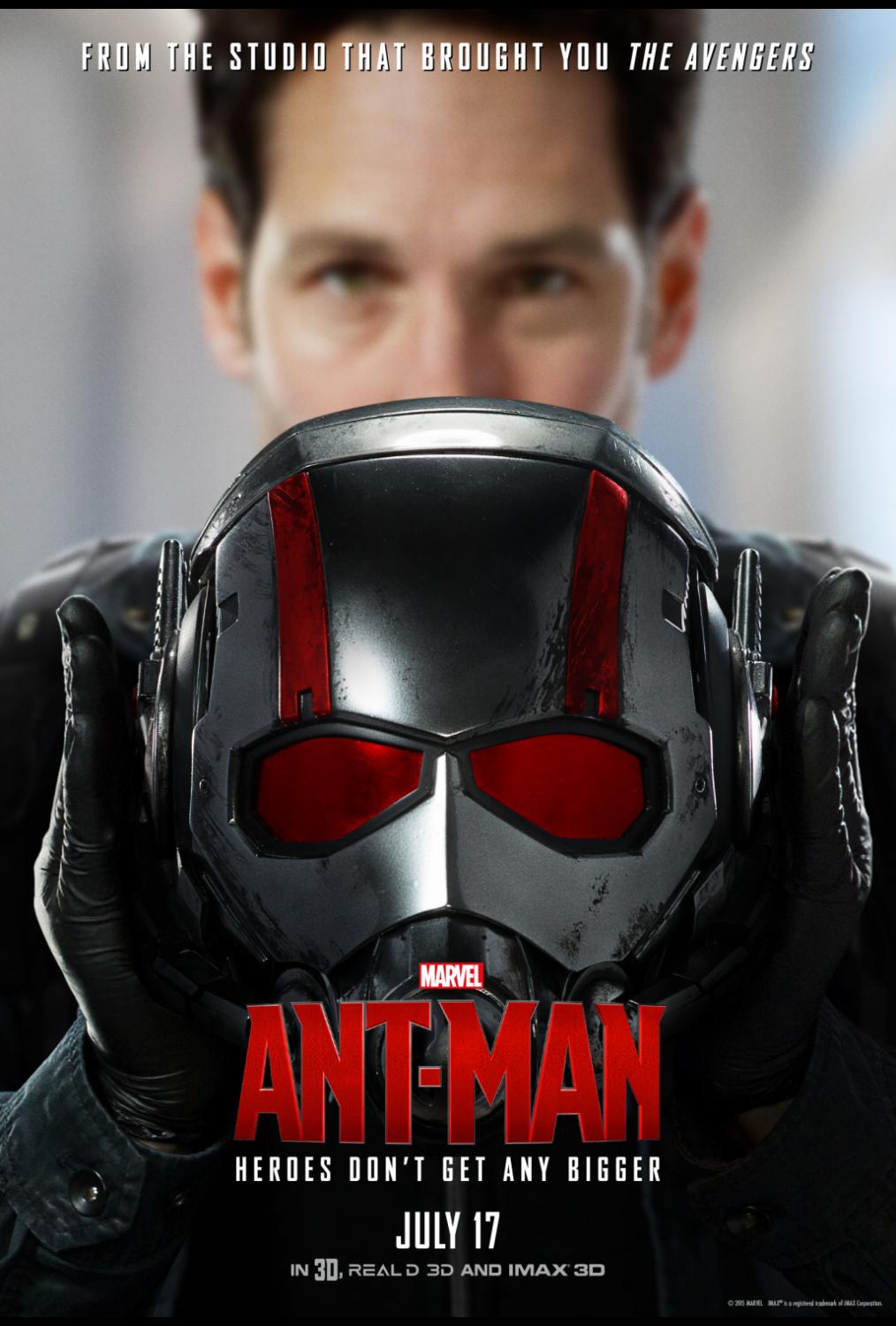 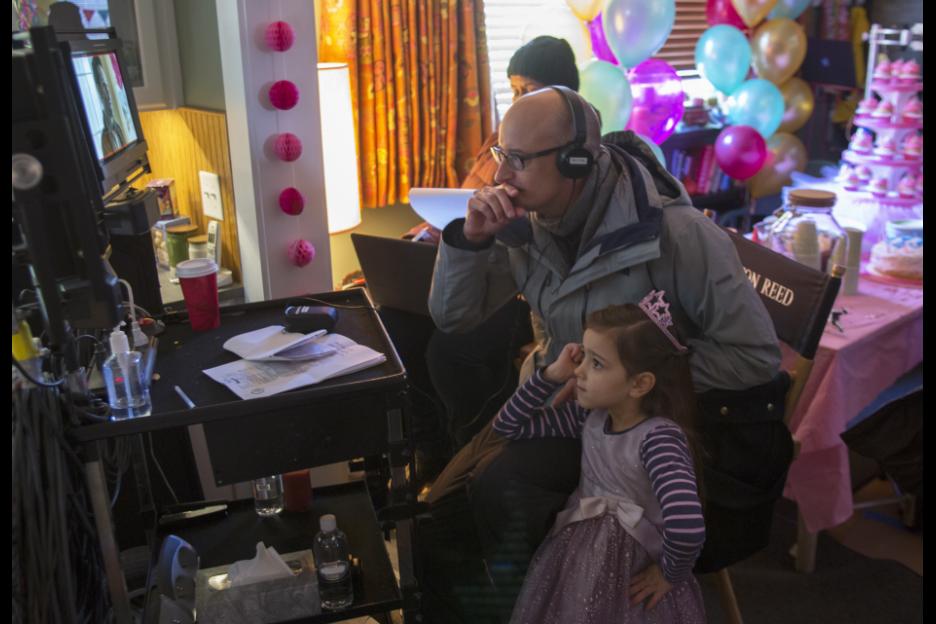 Congratulations to the Ant-Man team on their fantastic opening weekend –Ant-Man was #1 at the box office!  Did you watch Ant-Man yet?