“I am sorry, but you’ve been diagnosed with diabetes.” When you hear these words, from your physician, it can often rock your world. The first thoughts in your head, can range from mild disbelief, to serious questions. “How could this have happened?” “I’ve been taking good care of myself.” “My lifestyle doesn’t point to any risk factors.” “No one in my family has diabetes.” ‘Why is this happening to me?” These and many other questions can often leave a deep seated impact on the mind. Now it isn’t like diabetes is an airborne disease. Nor is there any cure, or vaccination available. 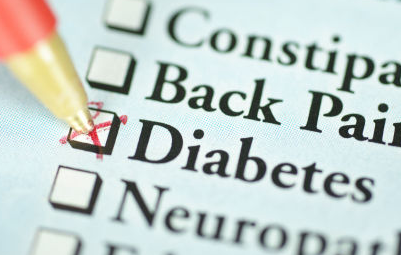 What diabetes, especially type 2 diabetes, is a combination of lifestyle, family history and health factors, which come together to afflict an individual with a disorder that can have a significant impact on their lives. This of course, isn’t the end of the world. Not in the least bit, if a person monitors their lifestyle, gets more active, cuts down on the behaviours and foods that will exacerbate the problem, and accepts moderation as the management tool du jour.

Diabetes affects millions upon millions of people across the globe. As human evolution has made ‘work’ more sedentary, and human beings more dependent on machines, this chronic lifestyle disorder as only spread even faster. You know that old wives’ tale, about taking a break to stop and smell the roses? That can be an analogy of how one must take a break from ‘work’ to get one’s circulation going and becoming a tad bit more active.

Simple things can mean the difference between controlled levels of glycogen, a well balanced life and relative good health and constant level fluctuations and other complications that type 2 diabetes can bring on. Let us in this guide therefore explore what living with diabetes entails and take a look at some success stories that prove that with a little management and a lot of moderation, people suffering from diabetes can in fact lead near-normal lives.

What living with diabetes entails… 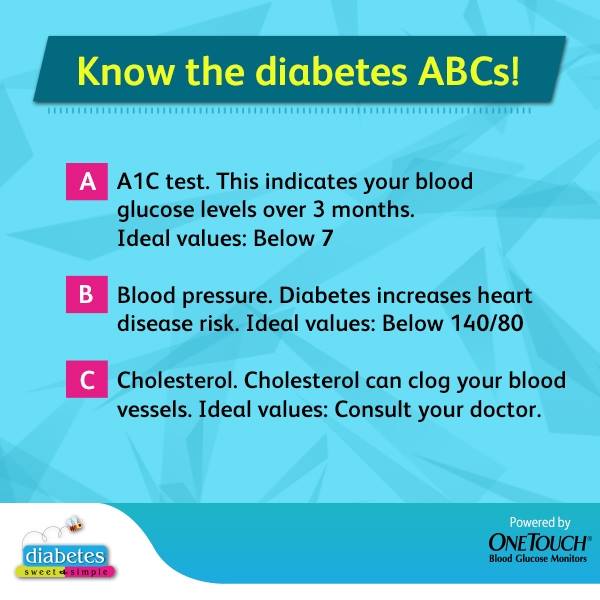 Like any other chronic disorder, diabetes can appear to be a daunting one. People will always have their own ‘experiences’ and stories to share with the patient. Many a times these stories, influence patients the wrong way. Diabetes is a long term problem, sure, but diabetes can be effectively dealt with. Dealing with diabetes requires a little bit of faith, oodles of patience, self control and moderation. Through diet control, right monitoring, exercise and medication, millions of diabetics the world over have successfully managed their ailment and millions more, are getting to grips with the challenge. Let’s take a look at what it takes to manage diabetes successfully.

5 Diabetes success stories that you will not believe:

People are always in awe of those that beat the odds. It is human nature to root for the underdog, the survivors and those that succeed against all odds. Diabetes is a lifelong syndrome and as such something that is quite difficult to deal with. There are however people from all walks of life who do suffer this ailment but haven’t allowed it to phase them. Instead they’ve soldiered on and made successes of themselves, against all odds. So here then are 5 such incredible individuals, whose success against diabetes are sure to inspire you to do the same. 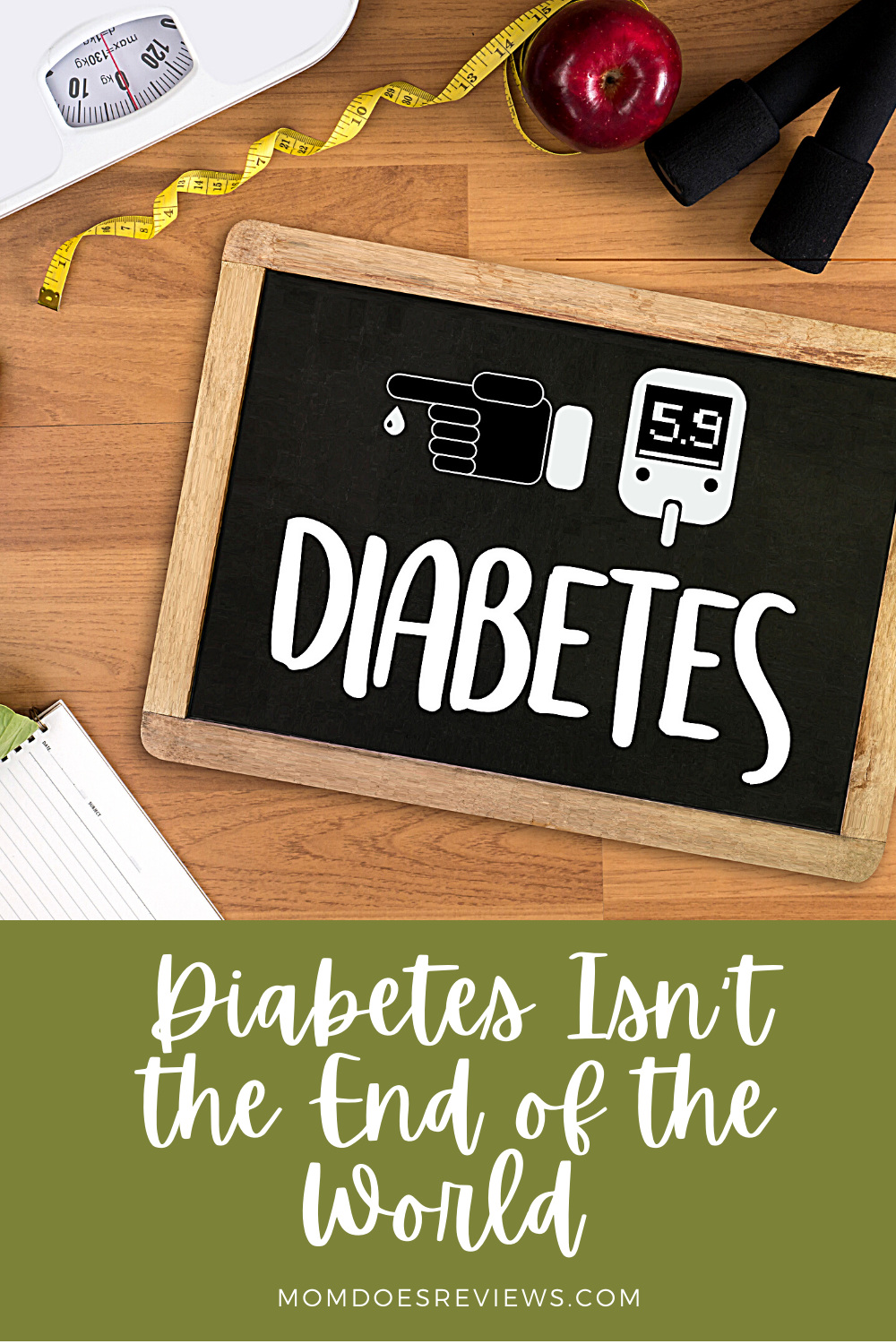 Diabetes isn’t the end of the world. You can check other way to manage it or check how much does trulicity cost. As celebrities, athletes, politicians, business leaders and even day-to-day people prove that diabetes can be controlled and a next to normal life can be led, the real takeaway from this should be the importance of the five pillars of proper diabetes management, of which blood glucose monitoring ought to be the most important.