It isn’t uncommon for a child to be left unattended in a vehicle, and it happens so innocently that most parents don’t even realize they are doing it.  Parents become busy cleaning the car while the little ones play in the back seat or cargo area, they run into the gas station for “just a minute”, or a child is playing inside of the car while an older sibling or relative are nearby – these are all everyday occurrences that are potentially dangerous for a child and so few adults realize it. 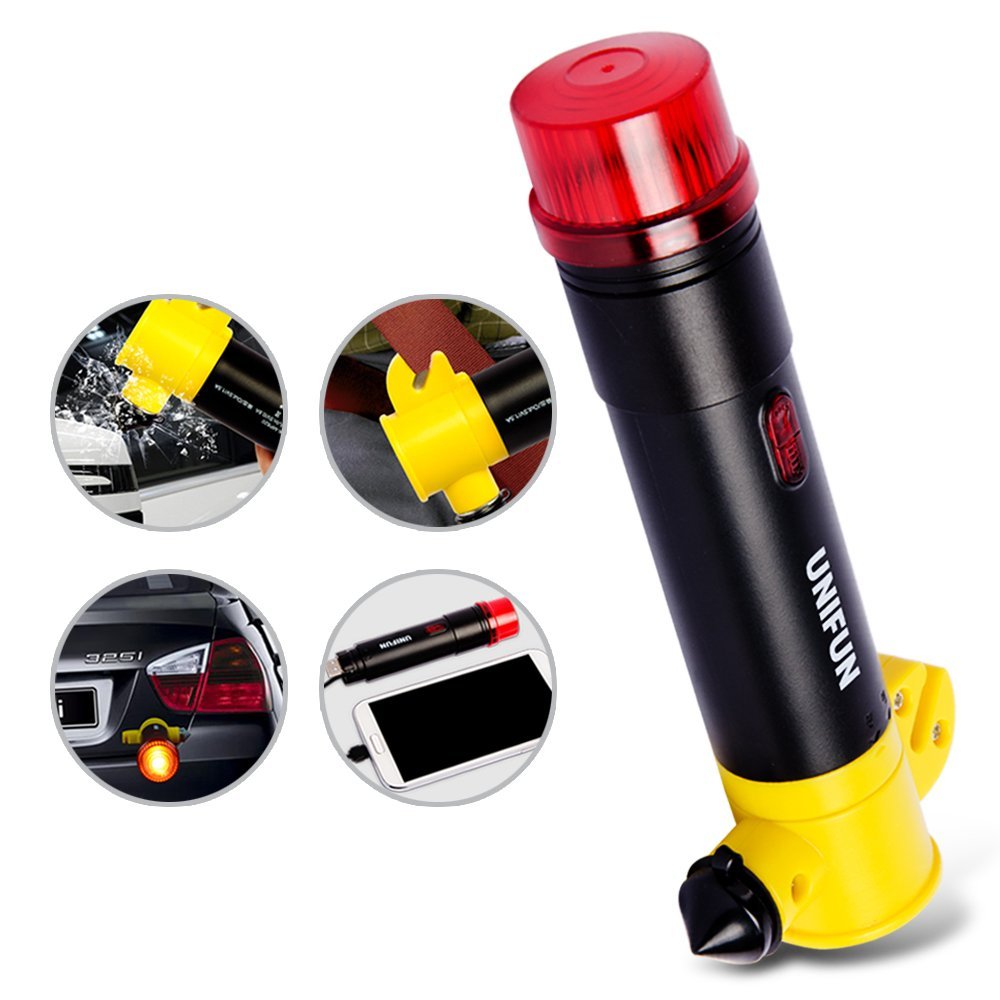 For example, did you know that your power windows were dangerous?  They have the ability to cause serious injury, loss of limbs, and even death!  According to a study performed by the National Center for Statistics and Analysis at the National Highway Traffic Safety Administration (NHTSA), more than 2,000 people are treated each year in power window related accidents.  In the past twenty-five years, 50 children have died from power window strangulation.

Seat belt strangulation is another major danger inside of your car.  I read an article a few years ago about a women who was in a parking lot standing next to her car. The car wasn’t turned on and the windows were down; she thought she was doing everything right.  She was standing in the parking lot with another mom talking while her young child that wasn’t fastened into their car seat was being strangled by the seat belt strap.   Thankfully, she noticed her child was being unusually quiet and found the child in time to cut the straps.  This was a near tragedy that really stuck with me because how many parents do that? 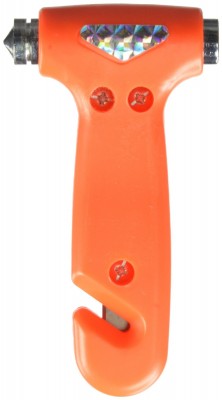 Car doors.  Everyone knows someone who has had a broken hand or finger because of a car door being slammed on their hand.  This can be prevented by not allowing toddlers to close car doors, and making sure all hands are free of the door jam before you close the car door too.

Heat stroke is very high on the news list once the weather is warm because is it one of the most frequent accidents that occur inside a vehicle involving young children.  An average of thirty children die each year from heat-related motor vehicle accidents. The usual case is when an infant or toddler is left inside accidentally by a parent.  Another way this can happen is when children are playing inside a parked vehicle on a hot day.  Reinforce no vehicle play rules so your children know that hiding inside of a vehicle is also not permitted. 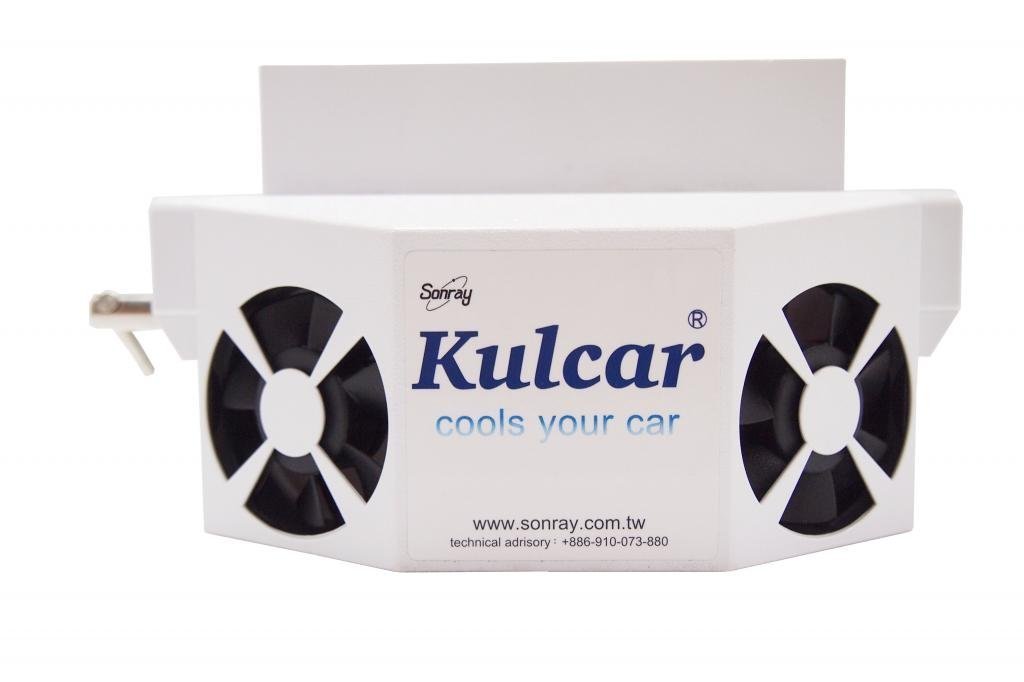 The fact that more than 3,000 children have died in non traffic related deaths since 1990 means that we need to be doing more to raise awareness that vehicles, even when they are not in motion, are dangerous for children.  Always supervise your children in or near a vehicle.