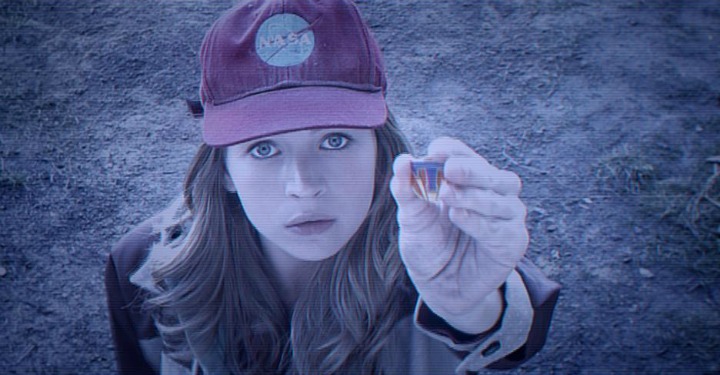 Disney has just released two new trailers for the upcoming film Tomorrowland. This time, take a look at the film through the eyes of the Producer and Director. Tomorrowland is a place created by the brightest and the most brilliant minds. They created a place that has the ability to change the world as we know for the better.

Casey (played by Britt Robertson) is given a magical pin. When she holds it, she has visions of Tomorrowland. But when she lets go of the pin, she comes right back to her normal life. Determined to figure out what this pin is, she is lead to former boy genius Frank (George Clooney). With his help she is taken to Tomorrowland.

Torrowland is a family film that will show your kids the importance of thinking outside the box, and encourage them to take the steps today to change the World tomorrow.  Learn more HERE. 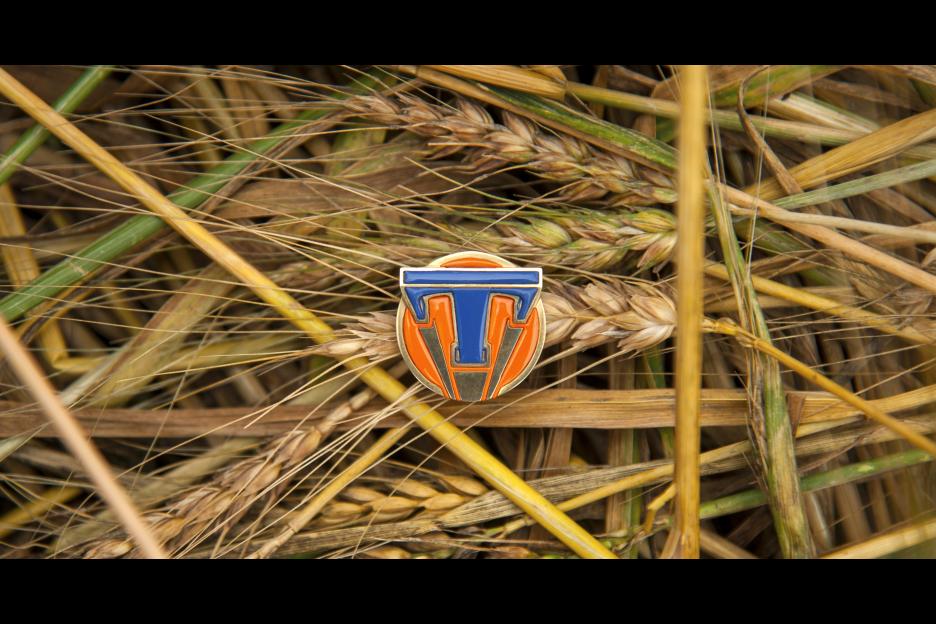 The Create Tomorrowland XPrize Challenge is almost over!!! Did your child enter yet?

TOMORROWLAND opens in theaters everywhere on May 22nd!