Premieres to highlight – The World’s Most Interesting Dogs,  The Internet’s Best Dog Videos,  At-Home Dog Intelligence Tests, and Much More 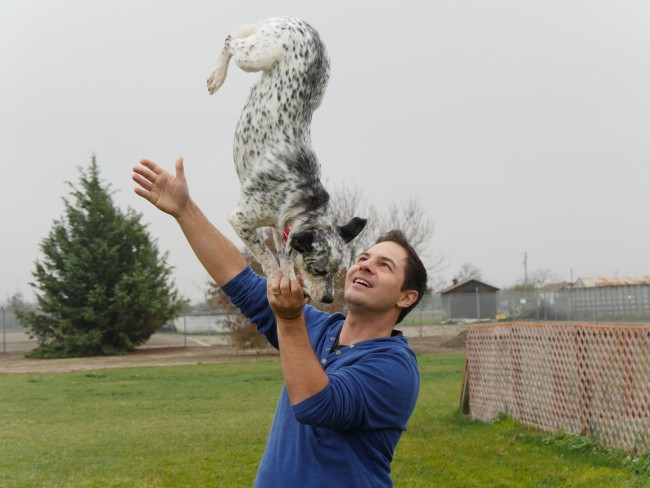 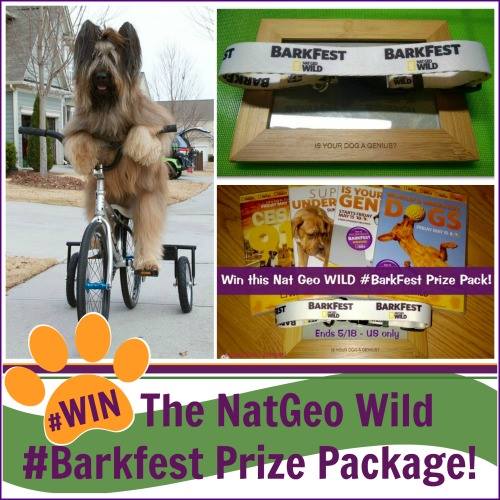 Watch this fun video from Is your Dog a Genius:

One lucky reader will win a Barkfest prize pack, which includes DVD copies of “World’s Greatest Dogs,” “Cesar 911 Season 2 Finale episode” and “Super Underdogs,” along with a dog collar and wood picture frame. 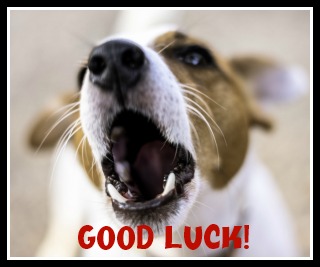