Television is one of the most enjoyed past times for both adults and children with hundreds of shows available each day to relax and be entertained. As children enjoy some of their childhood favorites, adults can tune in and enjoy bonding over popular T.V. shows with their kids.

iCarly is a fun program for young girls, as they often look up to the character for her humor and adventures with her web show. It’s a modern T.V. show that merges the Internet and teenage life with episodes that are even entertaining for adults. iCarly is consistently learning to work through situations and problems, allowing kids to learn how to problem solve while being entertained.

Mythbusters is a family-friendly show on the Discovery Channel with an educational platform where both kids and adults can have fun watching explosions and science experiments with everyday objects. The show tests old wives tales and myths to set the truth strait, allowing viewers to become more street smart, and book smart.

The two hosts, Adam Savage and Jamie Hynerman, are intriguing with their dry humor and unique appearance, appropriate for both children and adults.

America’s Funniest Home Videos first began in 1989 and can now be seen on digital tv, a classic for adults and now for children. It’s impossible to get through an episode without laughing, making it a fun and nostalgic experience with their children through homemade videos.

The show never fails to impress and entertain between people falling, funny pets, and even a grand prize for a winner at the end. It can be seen in the U.S. and in long distance Canada. 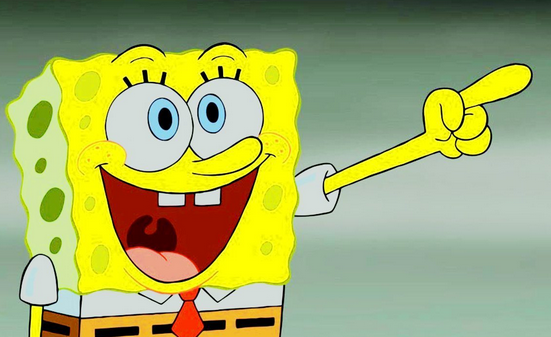 There is never a dull moment on Spongebob Squarepants between the characters’ crazy antics to the fun songs that they sing in this animated classic. The plot is unique and different, exciting for many children as it’s based under the sea. Kids love the colorful imagery and consistent humor, making it entertaining enough for adults to enjoy and gain an appreciation for each of the characters and their friendships with one another.

5. Are You Smarter Than a Fifth Grader?

This television show is a modern version of Jeopardy, where adults answer trivial questions in 10 subjects with the help of several fifth graders. It’s an exciting, interactive, and clean show that will make it fun to both learn and guess the answers with your kids. Celebrities have also appeared on the show in various episodes as guests.