Blood of Fire by Wenona Hulsey 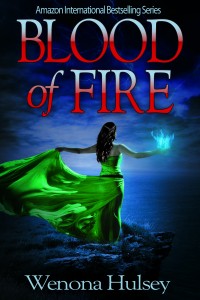 Turning her back on everyone she loves, Nicole leaves Alabama to face the man
who has made her life hell from the day he forced her powers to surface. She
will face evil and end the war that has been brewing for centuries…or that’s
what she hopes will happen as the final story of the Blood Burden Series plays
out. New characters, steamy romance, lives lost and an ancient war. Is it in
your blood?
Sounds like a good read!

You are invited to the Blood of Fire Book Release Party. It’s a public event hosted by Release Day Diva to celebrate the release of this fabulous book! 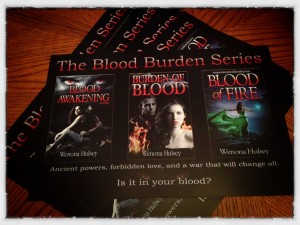 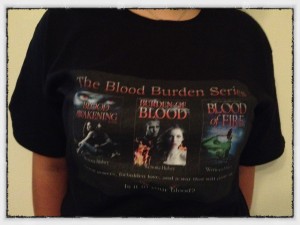 Join my email list for the latest on all my books, contest and much more! http://www.wenonahulsey.com/p/contact-me.html