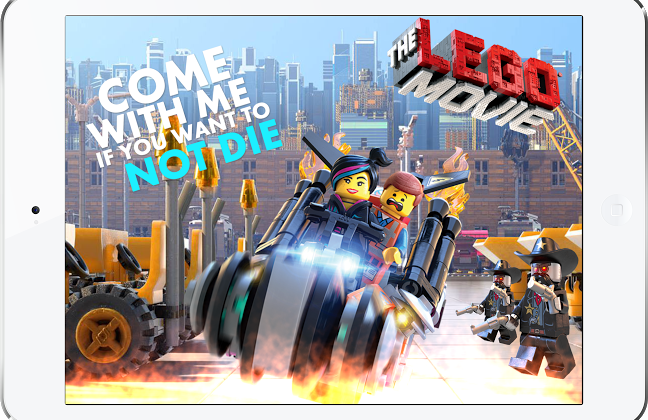 Skit!, the smartphone and tablet app that creates fun animated shorts — such as memes, remixes and more — has just released Emmet, Batman, Wildstyle, Unikitty, and dozens of The LEGO Movie characters as well as CloudCookoo Land, Wild West, Bob’s Kabob Truck  and 20 plus other backgrounds as part of a deal with Warner Brothers to put […]