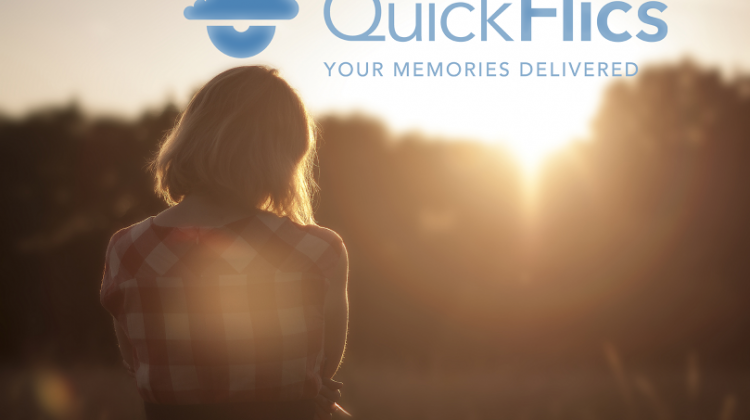 This past summer we told you about QuickFlics and how they are making sharing and saving your photos easy on you.  NOW, we get to share great news with you!  They have recently updated their app with another amazing feature that it is too fantastic not to be excited over. QuickFlics is a free app […] 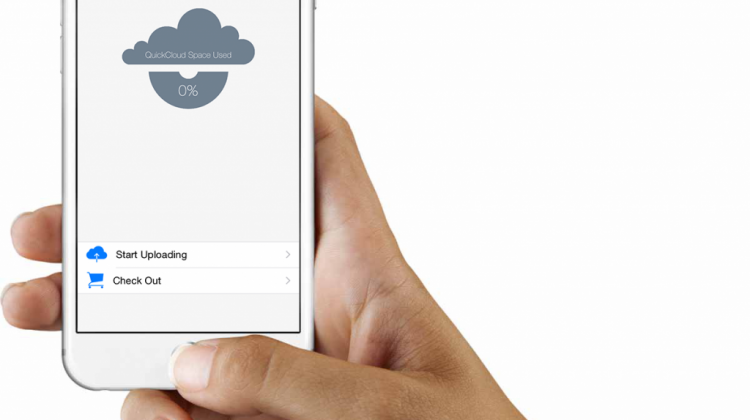 A few years after going digital I realized that I was running into a very big problem (or several of them).  I take photos, and either never sync them from my phone to my computer, OR  I sync them and think “I’ll print/save those later.”  The problem is, later never comes. Instead, I have phones […]