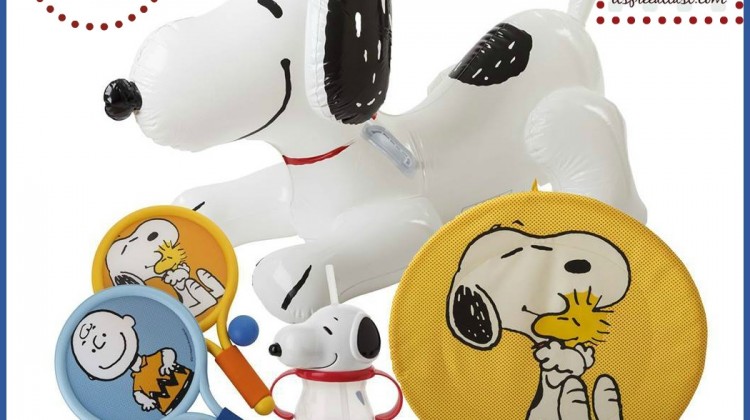 2015 is a HUGE, banner year for Snoopy and the entire Peanuts Gang. If celebrating their 65th Anniversary wasn’t enough, they are also celebrating the fall release of the first time on the big screen! A 3D CGI Peanuts feature film, THE PEANUTS MOVIE, from Blue Sky Studios and 20th Century Fox, is set to […]