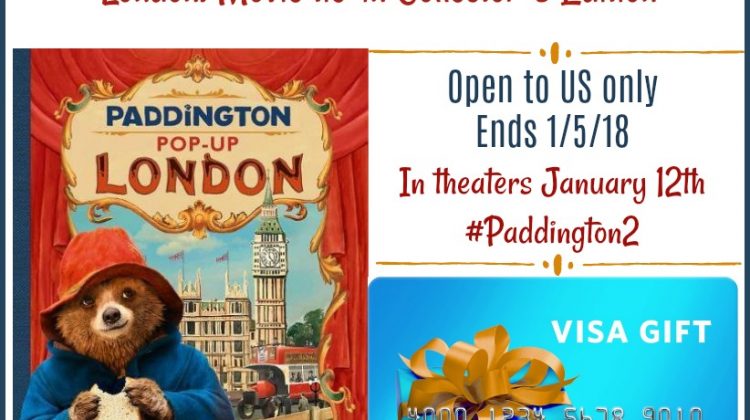 This post is in partnership with Warner Bros. Pictures Don’t miss PADDINGTON 2 – In Theaters January 12 About Paddington 2: Following the worldwide hit “Paddington,” one of the most successful family films of all time, this much-anticipated sequel finds Paddington (Ben Whishaw) happily settled with the Brown family in London, where he has become a […]