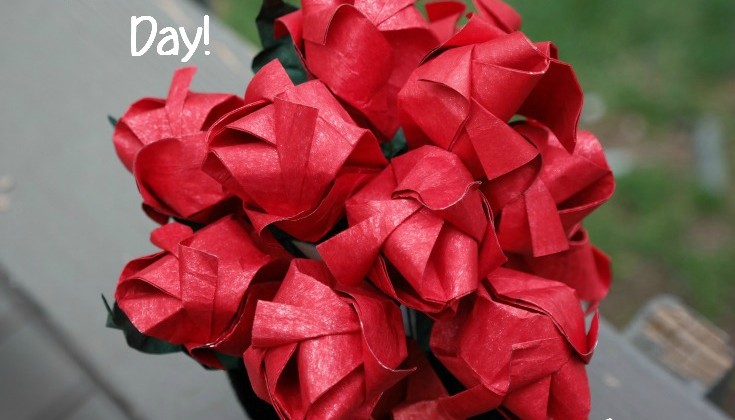 Moms are Magic! In the thrilling new movie, clever and kindhearted Kubo is sustained by the strong and magical powers of a mother’s love. Join Kubo on his epic quest to reunite family, uncover his legacy, and choose adventure in Kubo and the Two Strings, opening in theaters nationwide August 19, 2016! I received a […]