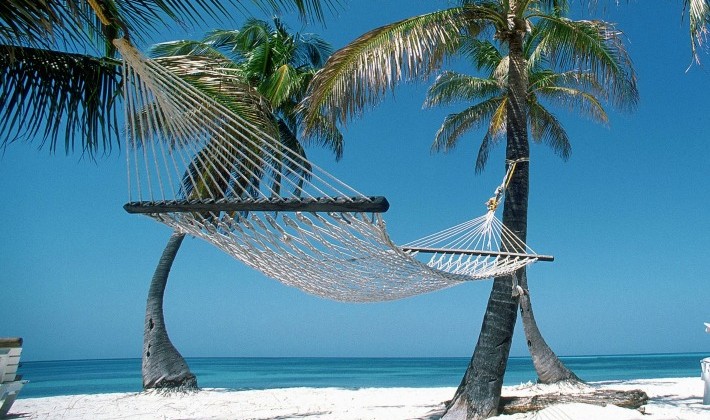 Did you know that today, 7/22 is National Hammock Day? A hammock, used for swinging, sleeping or resting, is a sling made of fabric, rope or netting, that is suspended between two points such as posts or trees. Developed by natives of Central and South America for sleeping. Were later used aboard ships by sailors […]