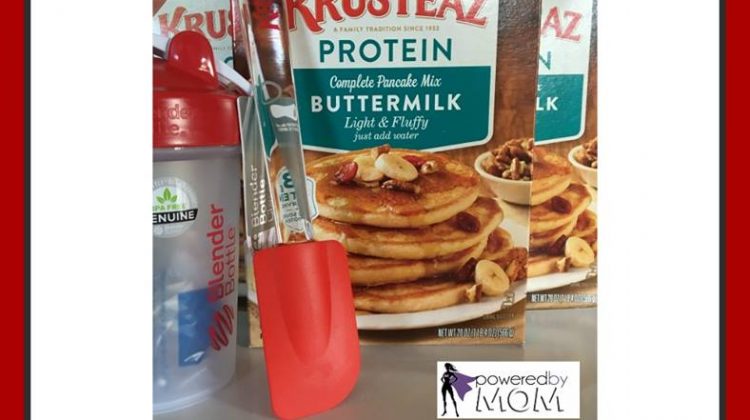 Powered by Mom’s Krusteaz Pancakes Mix Giveaway Sponsored by: Krusteaz Hosted by: Powered by Mom About Krusteaz: In 1932 the women of a Seattle bridge club had a simple idea for an easy-to-make pie crust. They called it “Crust Ease” (a clever combination of “crust” and “ease”), and little did they know it would lead […]