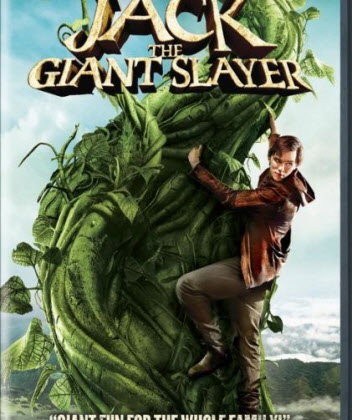 Warner Bros. is proud to announce the arrival of Jack the Giant Slayer released on DVD & Blu-ray on June 18! Unleashed on the Earth for the first time in centuries, the giants strive to reclaim the land they once lost, forcing Jack (Nicholas Hoult), into the battle of this life to stop them and […]