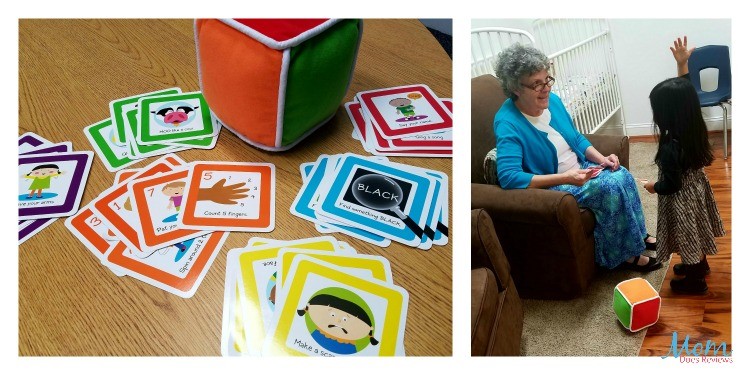 Think Fun Games – Reasoning and Fun All In One Games are a big deal around our house, both individual and family games. We love having family game night; however, not always do we have time for all of us to sit down and play a full game. ThinkFun has a great solution with their fun, one […] 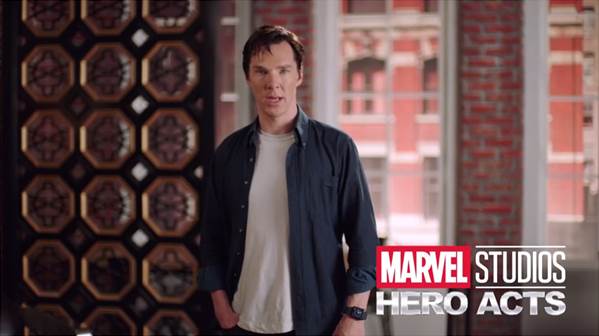 In a special video message, actor Benedict Cumberbatch, star of Marvel Studios’ upcoming film “Doctor Strange,” announced the launch of Marvel Studios: Hero Acts, a new charitable initiative focused on bringing help and hope to kids around the world. Marvel Studios is launching the first Hero Acts campaign today, and from now until the end of […] 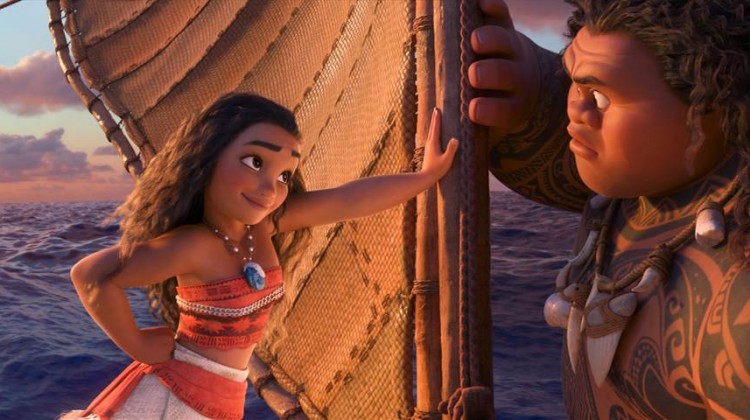 Another amazing Disney Animation Movie is coming to theaters this Thanksgiving.  I am excited to see this, as I am a HUGE fan of the film makers working on this amazing new project. Read more below to find out about it! Walt Disney Animation Studios has revealed its latest movie plans – “Moana,” a sweeping, CG-animated comedy-adventure about […] 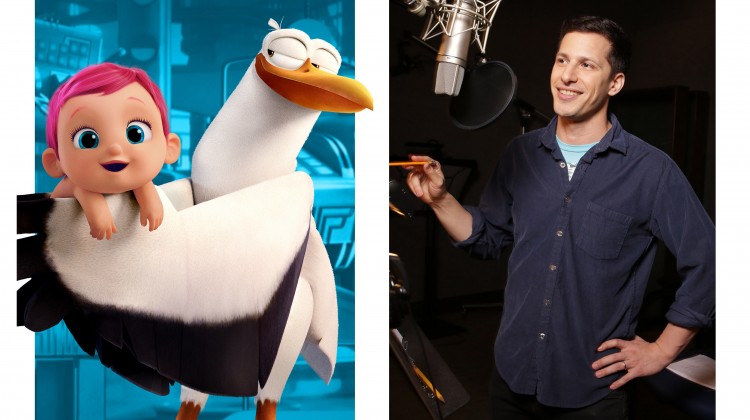 Mom Does Reviews recently traveled to LA for an advanced screening of the all-new hit from Warner Bros. Pictures, STORKS. This movie has an all-star cast including Andy Samberg (Junior), Kelsey Grammer (Hunter), Steven Kramer Glickman (Pidgeon Toadie), Katie Crown (Tulip) and many more. Based on the historical tale of how storks deliver babies to […] 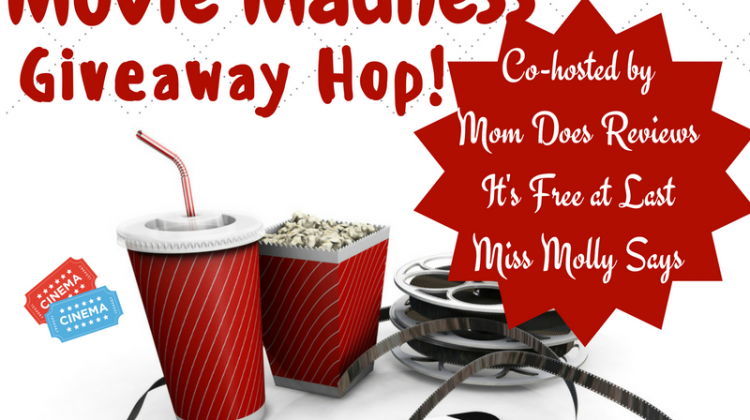 Mom Does Reviews, Miss Molly Says and It’s Free at Last are excited to share this new giveaway hop with you! The Movie Madness Giveaway Hop is a great ways to increase your traffic!  After all, everyone loves movies! The more bloggers that join, the more traffic you get!  So don’t forget to share this with your […] 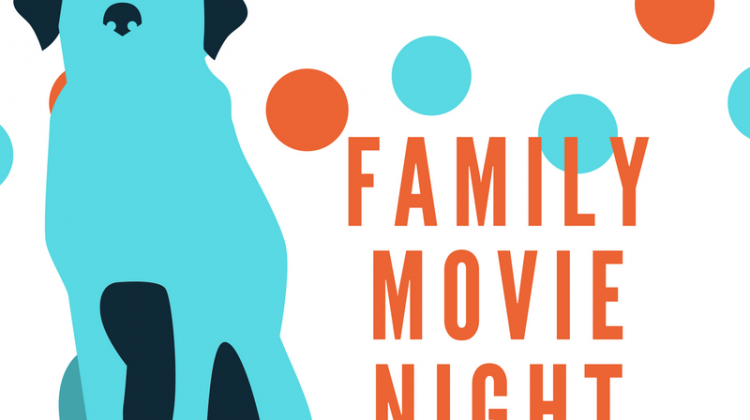 Are you looking for wholesome entertainment suitable for the entire family? Look no further, you’ve found it. Family movie night is back with Dove Channel! About Dove Channel Dove Channel provides a safe walled-garden with hundreds of movies and TV Series that reflect the time-honored standards of The Dove Foundation, known for its trusted Faith & Family […]