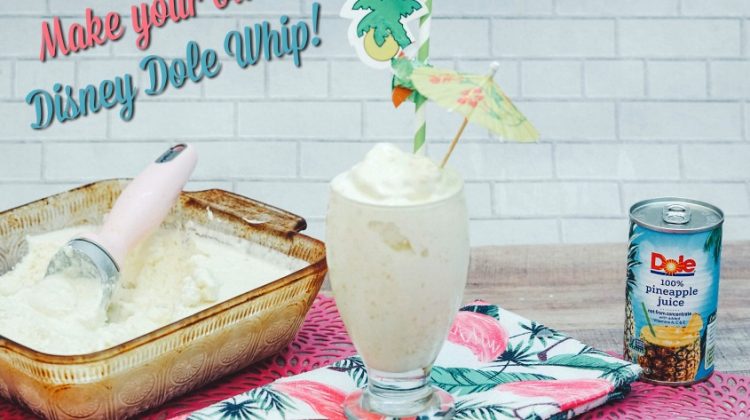 If you’re a Disney fan,  you probably already know that a Dole Whip is. But for those that don’t:  The Dole Whip is a pineapple-flavored soft-serve frozen dessert sold  at Disney (at The Magic Kingdom, Disney’s Polynesian Resort, Disney’s Pop Century Resort to name a few) and at Dole’s processing plant in Hawaii.  There are few […]