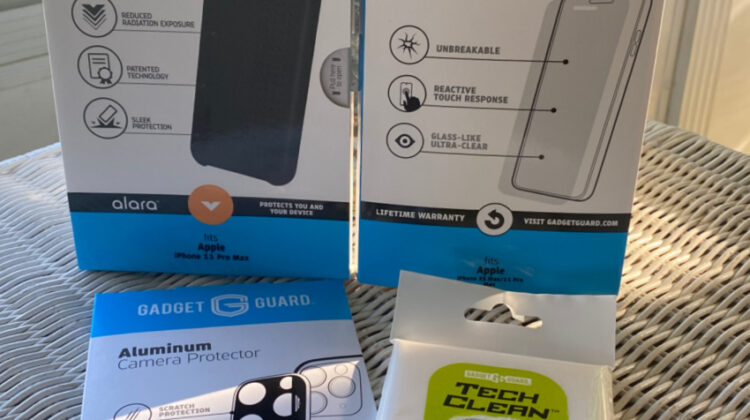 Back in the 80’s and even early 90’s, having a cellphone for everyday use was not very common. I didn’t get my first cellphone until the late 90’s/early 2000’s and even then, they were so big, bulky and really expensive to own.  As time has progressed in such a short period, everyone now as early […]