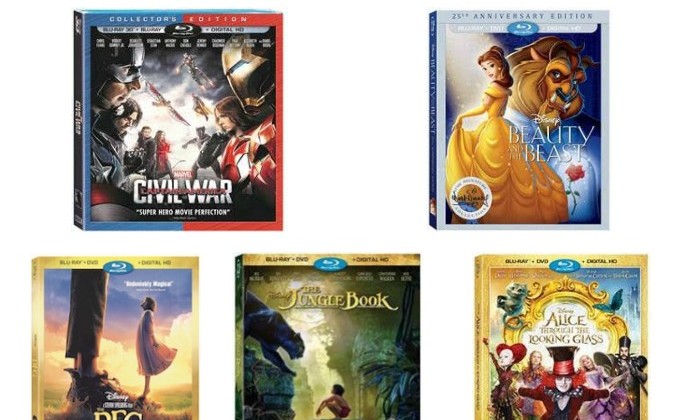 Disney Christmas Giveaway #DisneySanta Christmas time is coming closer and closer and my friends at Disney and I wanted to offer you a great giveaway to help you celebrate the Christmas Cheer.  Everyone Loves Disney Movies!  I know I do!  Which one of these movies is your favorite? This prize package includes all of the […] 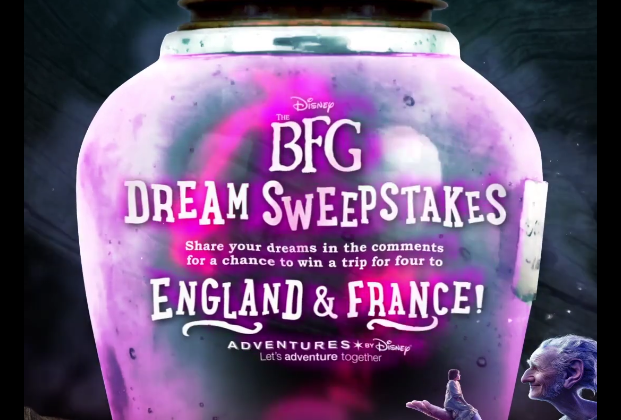 Enjoy Some GIANT Fun with The BFG! As you probably know, I recently attended the RED CARPET Premier of The BFG!  It was an amazing experience.  I know your whole family will love it.  I have a few fun coloring pages and more for your little ones.  AND, don’t miss the sweepstakes to win […] 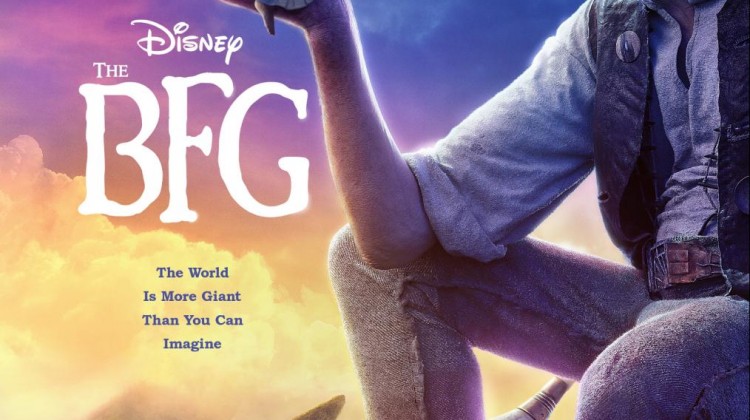 “The BFG” opens in U.S. theaters on July 1, 2016, the year that marks the 100th anniversary of Dahl’s birth. The talents of three of the world’s greatest storytellers – Roald Dahl, Walt Disney and Steven Spielberg – finally unite to bring Dahl’s beloved classic “The BFG” to life. Directed by Spielberg, Disney’s “The BFG” […]