Being a mother is hard. You have a lot of responsibilities on your plate. From household chores to PTA, there are a lot of things that you need to pay attention to. But moms, one thing most of us can agree with is taking care of the house’s finances. The process of moving has so many aspects you need to focus on that it makes other things easier from our perspective. If you are like me, you need some tips on moving out. 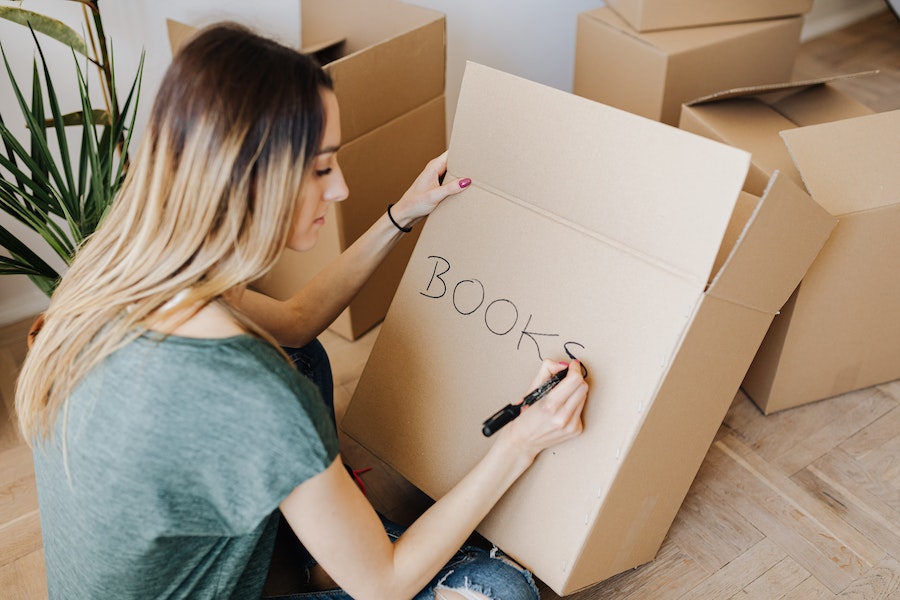 From the food, our kids’ allowances, bills, etc., there are so many things that we need to keep up with. However, one thing that I dread is moving from one place to another.

Moving alone has so many parts that you have to check. This is especially true if you have a big house. There are just so many things to pack and wrap.

Top it all off with the damages it might incur because, let’s face it, one way or another, an appliance or furniture will get damaged during the move, or worse, be lost during the whole process.

Thankfully, though, it doesn’t have to be expensive. I just moved recently, and I saved a lot of money.

Wondering how I did it? Here are some of the tips I learned along the way.

Moving can be too tiring for a person; at least, that’s what I felt when the help hadn’t come yet. It’s pretty much impossible if you plan to do it in a short time. You might be able to do it alone, but it will take months, if not weeks. 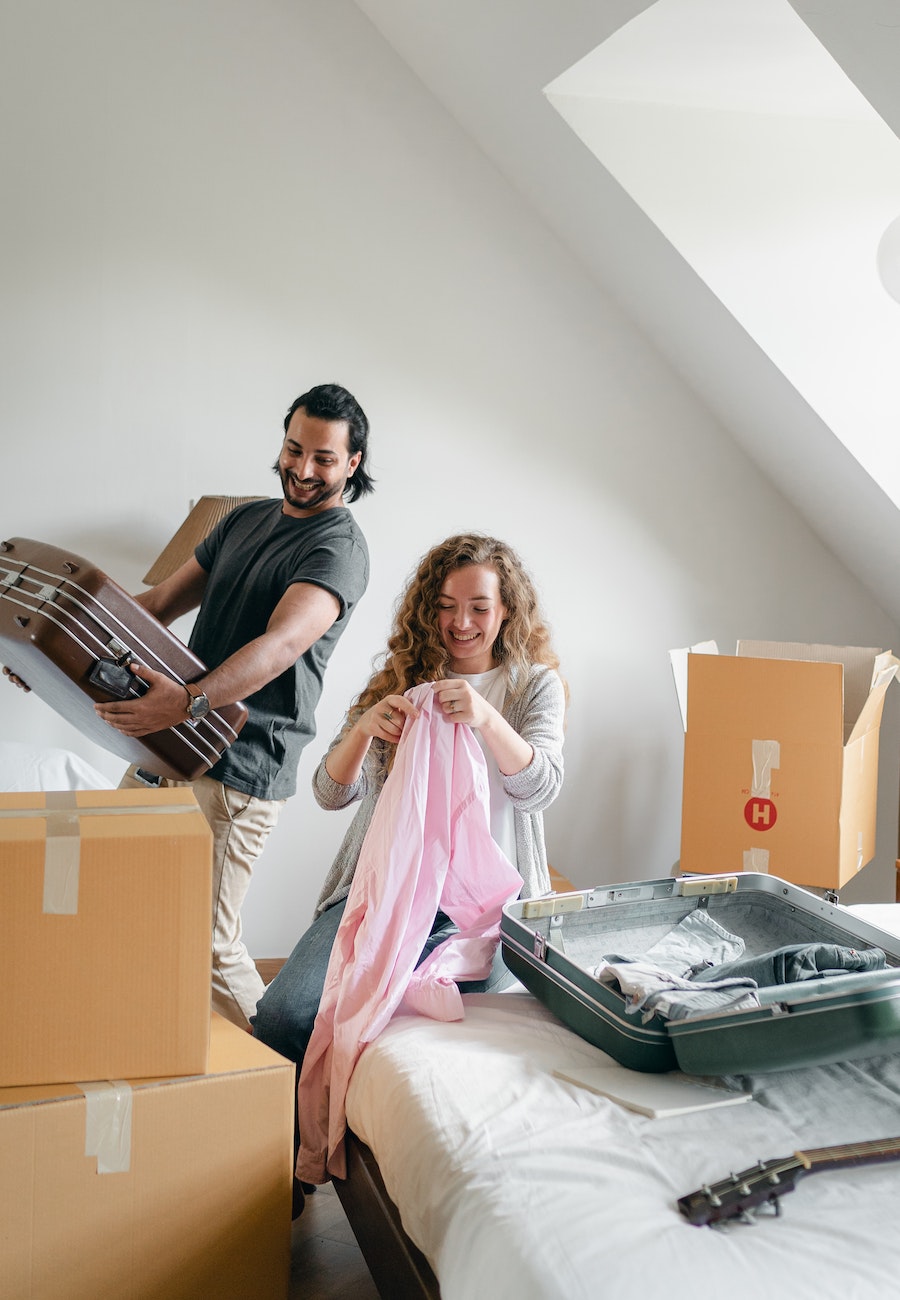 That said, if your budget can allow it, you can ask for professional help. It might be another notch on the bills, but they are trained to move stuff quickly and efficiently.

You can even ask for their advice on how to save money while moving. That’s what I did during the move, which did wonders for the whole thing!

They may even recommend some stuff that could help you during your move. We bought some packing boxes and materials from Ezi Storage near our home in Perth, Western Australia, which greatly helped during the move.

We all know that a moving company can be expensive, but they usually rate based on how much stuff they have to move. If you want your bills to be less this time, you might want to prioritize the important things first and leave out the junk you have in your house.

If you last used something a long time ago, and don’t remember what it is or what it is for, then leave it.

What is the point of packing your junk if you don’t even know what it is or don’t even use it anymore? Not only will it make organizing later on easier, but you’ll also be able to save some money. 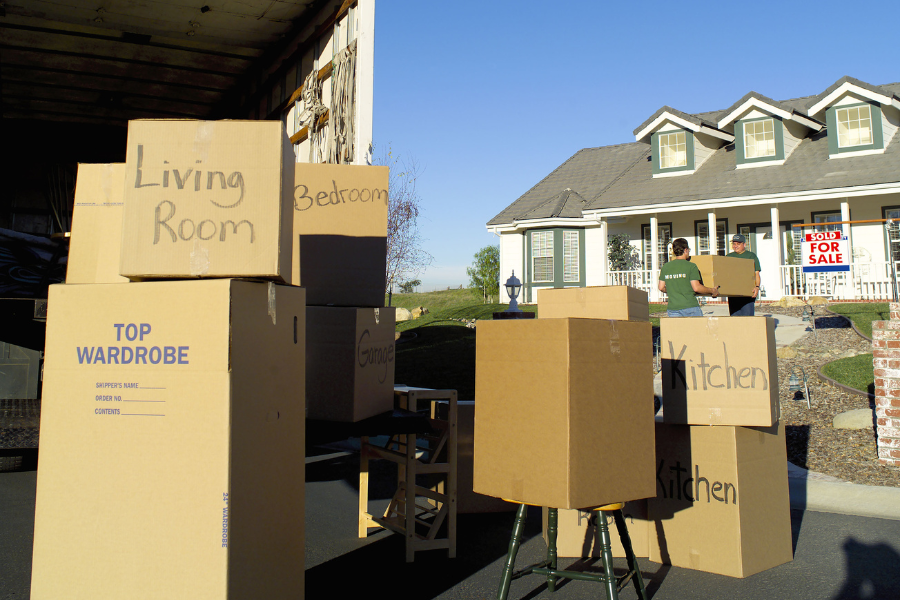 If you have unused items that are still functional, we recommend selling them online or making a backyard sale. I know that it’s another thing you must do on your long to-do list, but this will help you later with a couple of things.

The first one would be that you’d be able to save some money by not hiring another moving truck because of the junk you don’t need.

A moving truck is expensive, and reducing them by one for the move is a huge saving. Another thing that it can help you with is that you could earn some money from it.

Before we moved, we sorted out our things first and sold out the stuff we won’t need in our new home. Not only did we save a lot of money on those moving trucks, but we also had some extra money for other stuff during our move.

Decide Well on When You Want to Move

Many moms don’t realize that the time of your move is essential if you want to save some money. Most people move during the spring and summer seasons, which makes both of these seasons peak seasons.

During this time, the price of moving trucks and services will be higher because of the higher demand. If you can afford to pick a time when you want to move, the best move (no pun intended) is to avoid these seasons.

That said, we decided to move during the fall. At that time, the prices were lower, and we got some pretty good deals for several services. 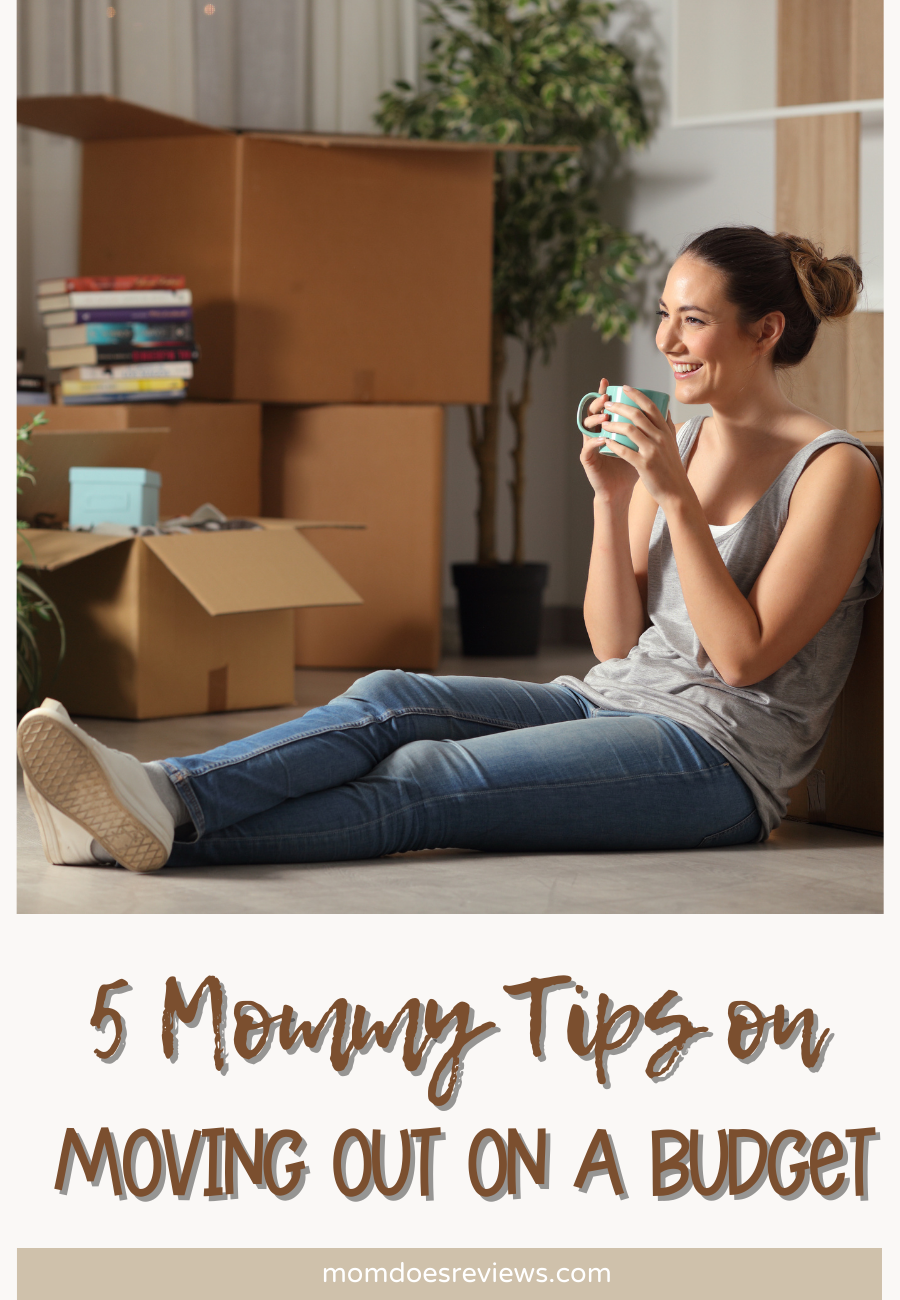 If you plan to hire movers, then the smart move would be to receive estimates from different moving companies. Please find a list of reputable movers and inquire about their prices.

Drop a hint that you are shopping for movers, and they will try to get your business by offering you better deals. From then on, it would be like a buffet of choices. Luckily for us, we managed to find a good deal from a reputable moving service.

We talked with a representative, and they gave us an estimate for the whole thing. They even let us negotiate the price, which we did, and it landed us an even better deal.

If you’re planning a move as we did, the tip above will help you greatly during that entire process. Or at least they did greatly help my family. They made the entire thing stress-free, and we are so happy we followed these tips!