Handprints and footprints ceremony for Avatar: The Way of Water

“Avatar: The Way of Water” filmmakers James Cameron and Jon Landau were honored with a Handprints and Footprints Ceremony at the TCL Chinese Theatre IMAX® in Hollywood. 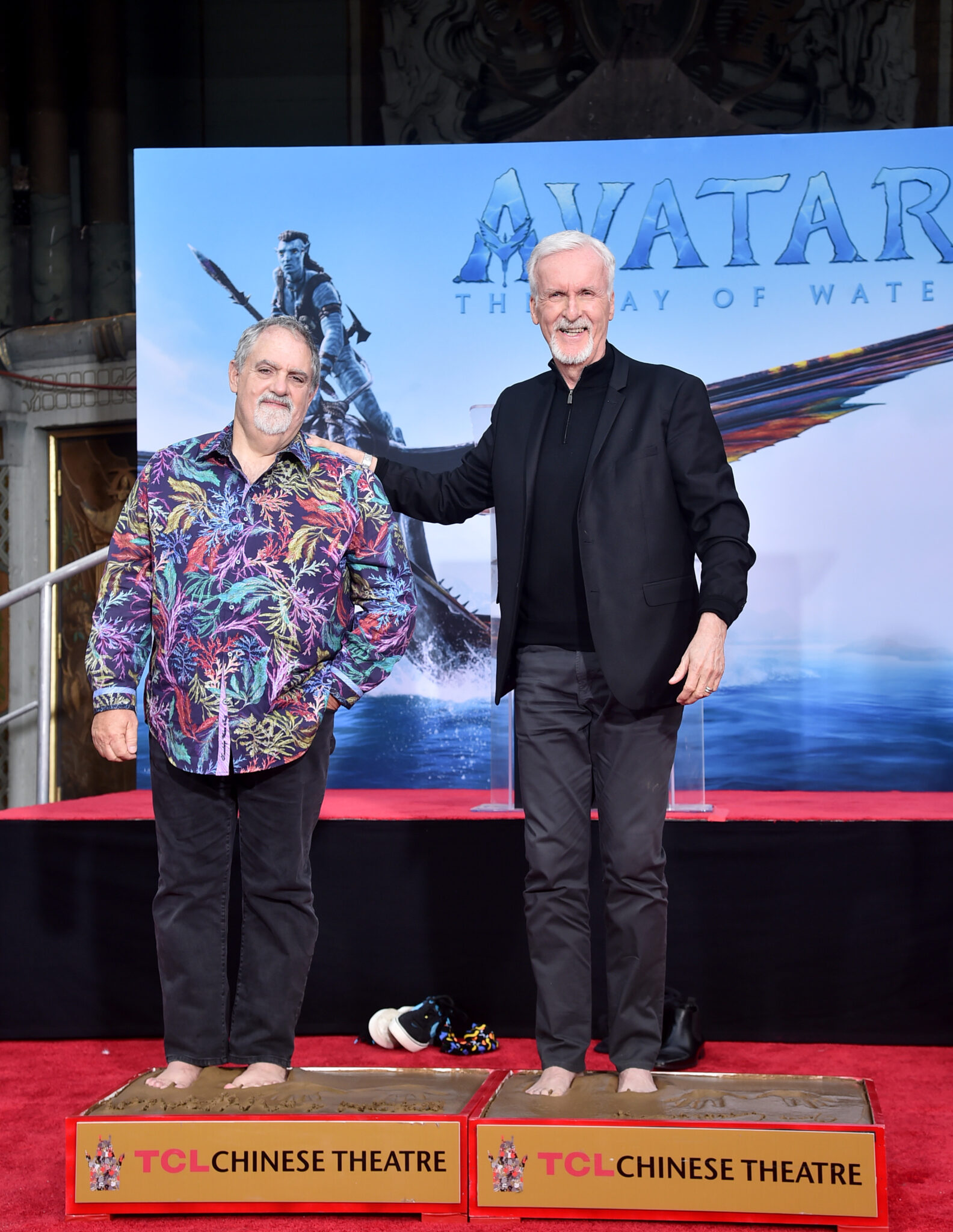 Among the attendees at the ceremony, Cameron and Landau put their handprints and footprints in cement in the legendary movie palace’s forecourt ”Avatar: The Way of Water” cast members Sigourney Weaver and Stephen Lang. Stills are now available. 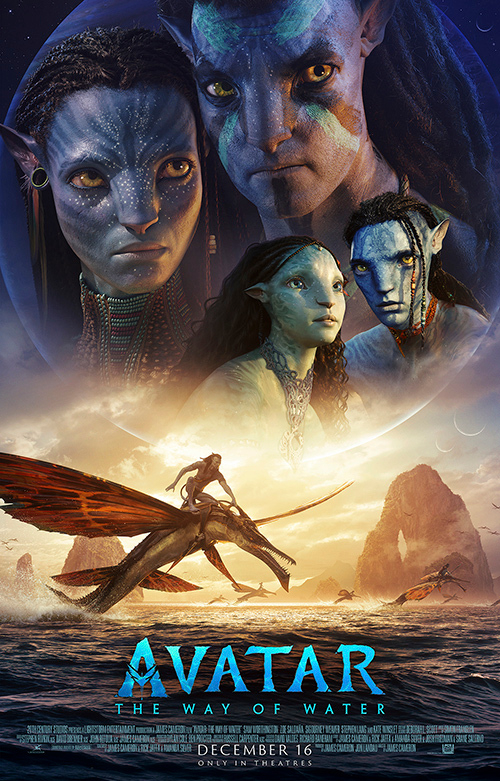 This honor comes on the heels of their nomination today by the Producers Guild of America (PGA) for producing “Avatar: The Way of Water,” the most successful worldwide release of 2022 and the seventh highest-grossing film of all time worldwide. In addition, the film has been nominated for six Critics Choice awards, including Best Picture and Best Director, and two Golden Globe® awards, for Best Picture and Best Director, and has been selected as one of the year’s top films by the AFI and National Board of Review. 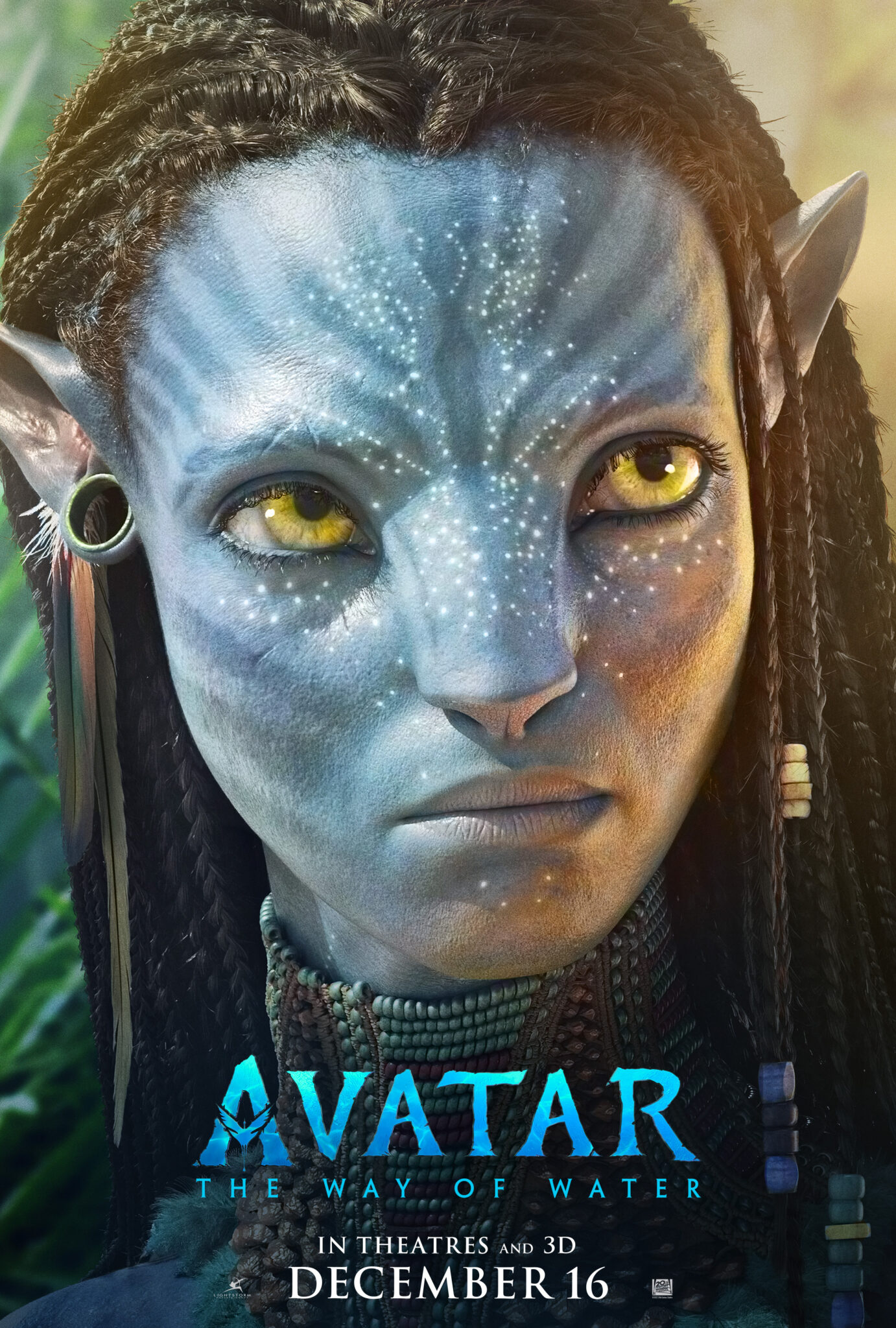 Watch the Avatar: The Way of Water Trailer:

About Avatar: The Way of Water:

With “Avatar: The Way of Water,”  the cinematic experience reaches new heights as Cameron transports audiences back to the magnificent world of Pandora in a spectacular and stirring action-packed adventure.

Set more than a decade after the events of the first film, “Avatar: The Way of Water” begins to tell the story of the Sully family (Jake, Neytiri, and their kids), the trouble that follows them, the lengths they go to keep each other safe, the battles they fight to stay alive,  and the tragedies they endure. 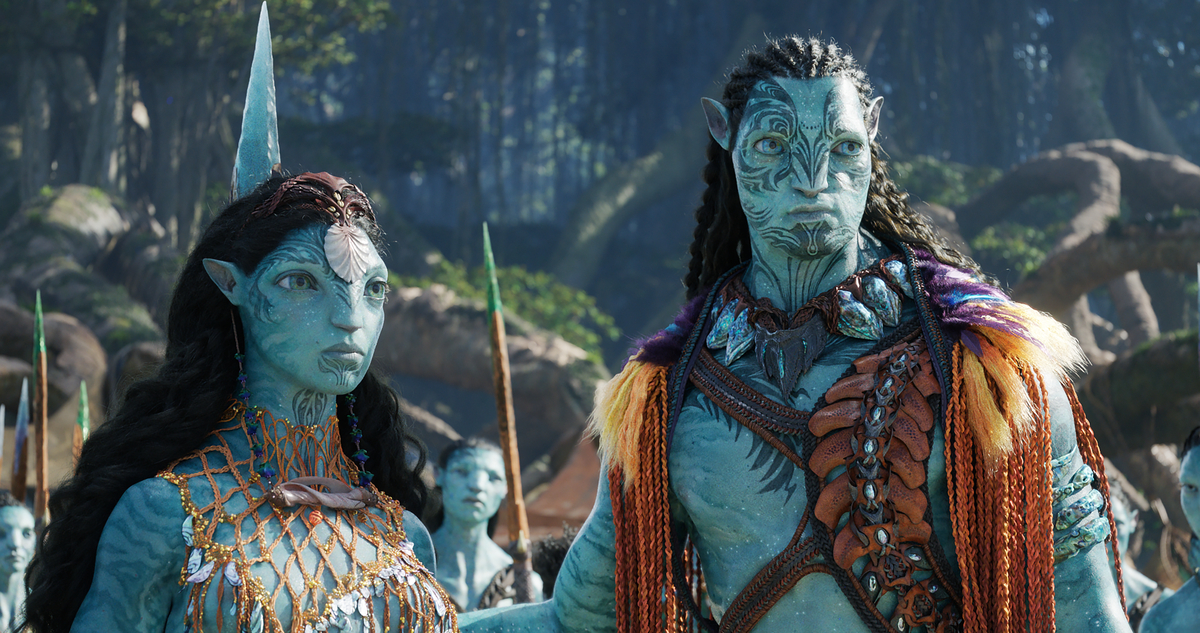 Dive into the depths of Avatar: The Way of Water with this definitive guide. 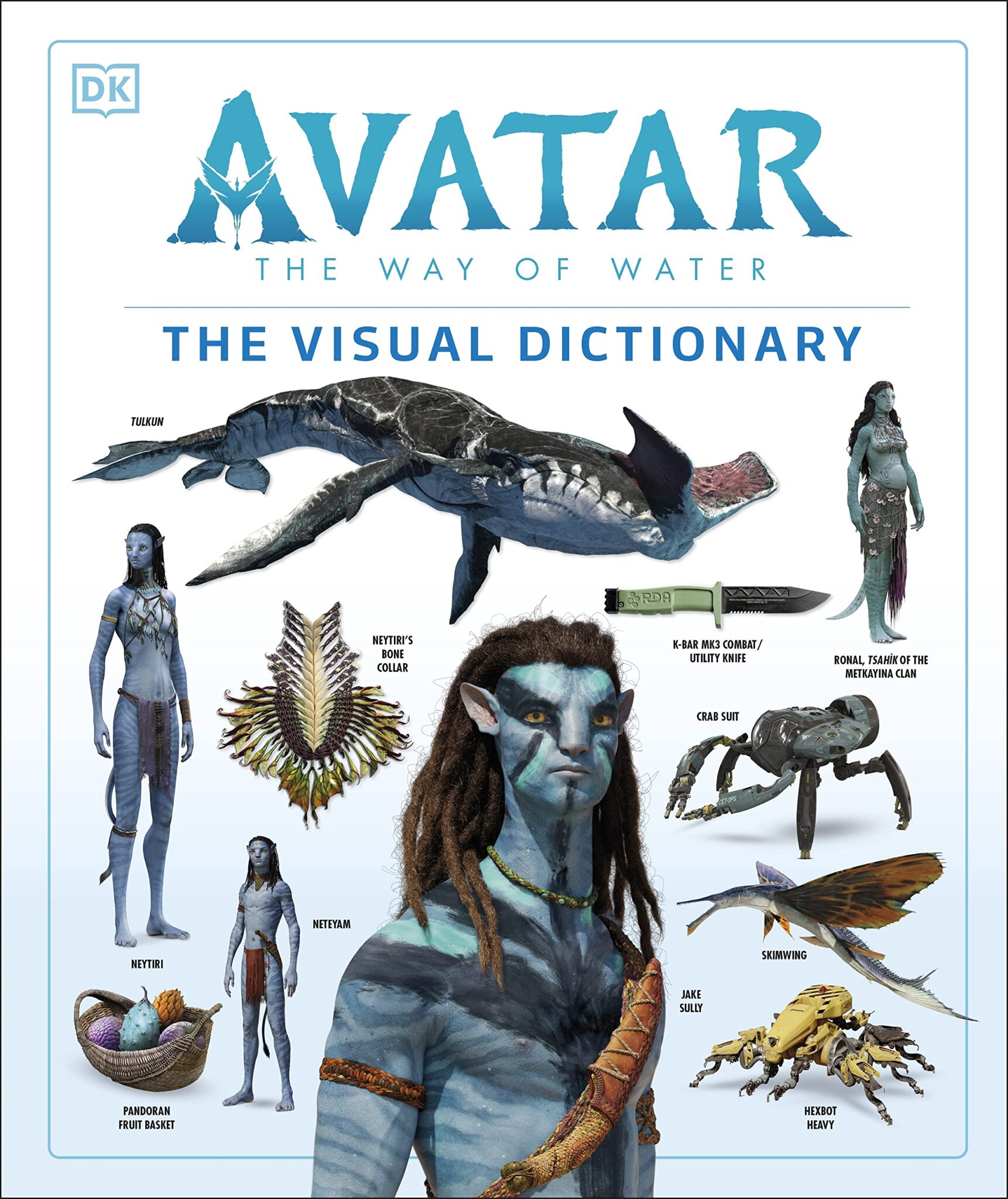 Created in close collaboration with James Cameron’s Lightstorm Entertainment and written by experts who worked on the film, this authoritative book is packed with stunning exclusive details. This must-have visual guide showcases the characters, creatures, vehicles, weapons, and locations from the latest adventure in Pandora.