Whether you’re a single mom looking to travel or want to plan a trip your whole family can enjoy, Israel is the perfect destination. Not only will the country’s history and culture captivate you, but there are also plenty of fun activities for kids and adults alike.

Israel is a famous tourist destination in the world with religious and historical importance. According to The Globe, in the first half of 2022, more than 252,300 overseas visitors came to Israel to see the country’s rich culture and enjoy peace and nature. 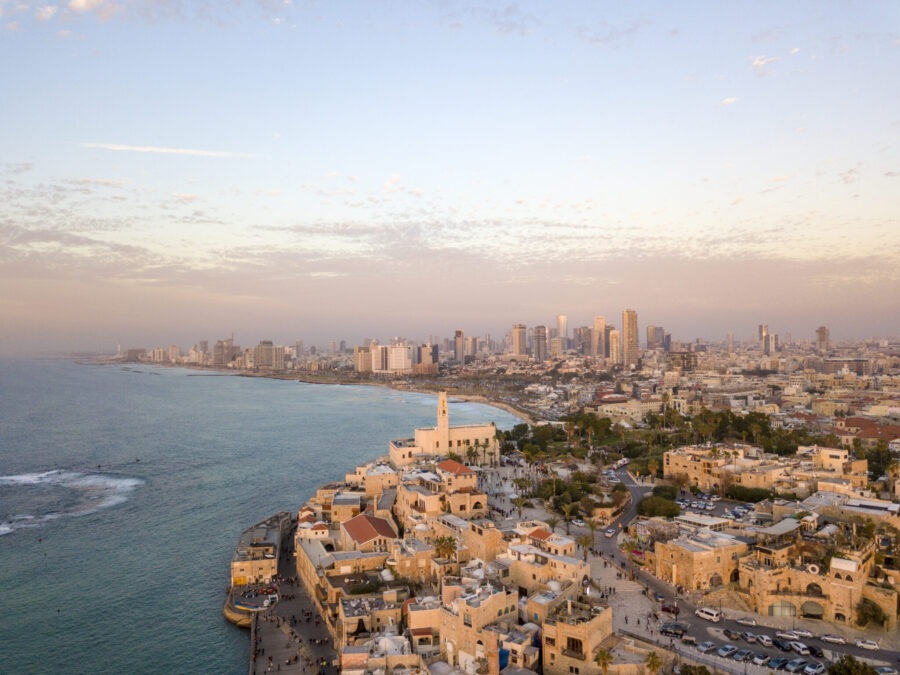 Here are some places in Israel that are great for single moms when traveling with their children:

Old Jaffa is a city in Israel packed with fun things to do and see. It’s home to the most beautiful beaches on the Mediterranean coast, delicious restaurants, and even some ancient ruins. Thus, Old Jaffa might be the perfect place to visit if you travel solo with your kids.

Old Jaffa has lots of fun things that kids will love. They can explore ancient ruins or ride on camels through town. And if they get hungry while exploring, there are plenty of restaurants nearby where single moms can eat together as family units.

The Dead Sea is the lowest point on Earth and a salt lake. It’s so salty that you can float in it like a marshmallow. The water has the highest salinity of any body of water on Earth. According to BBC Science Focus, about 33.7% of its composition is salt.

The place is worth your time if you’re into natural health and wellness. The mineral-rich waters have been known to aid in skin problems such as psoriasis, dermatitis, and muscle aches and pains from arthritis. 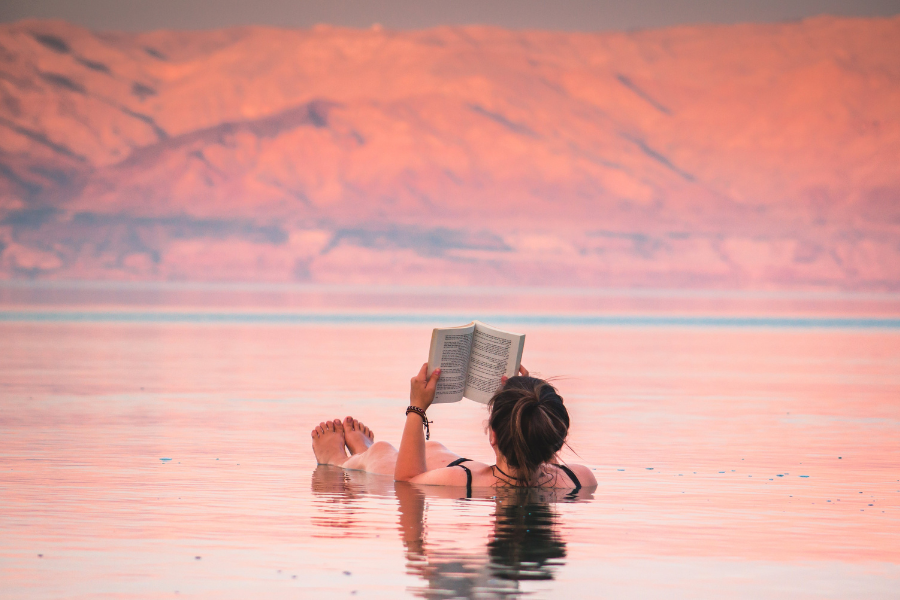 The Dead Sea is a great place to get some sun and enjoy the view. It’s also a great place for bird watching, although there aren’t many birds in this region.

If you’ve ever been to the Dead Sea, you know it’s more than just a spa day. You can get all kinds of treatments at the Dead Sea hotels, from massages and facials to mud wraps and salt scrubs. In addition, the Dead Sea hotels include advanced fitness rooms, Jacuzzi, and a sauna in their services.

Via Dolorosa is the path that Jesus walked to his crucifixion. It was also known as the Way of the Cross and can be found in Jerusalem. Via Dolorosa is a place for reflection and prayer, as it has been for centuries.

Even though this site is considered sacred by Christians, it welcomes all visitors to experience its history and meaning for themselves.

The path begins at the Church of the Holy Sepulchre and ends at the Garden of Gethsemane. It is believed that this was where Jesus took his last walk before he was crucified.

Ben-Gurion’s house is the only museum in Israel dedicated to the life and work of Israel’s first Prime Minister, David Ben-Gurion. The museum is housed in the same building where he lived between 1931 to 1953. It is located in Tel Aviv, a short walk from Bat Yam beach.

The museum has two floors with exhibits that chronicle his personal history through photos, documents, and artifacts. Visitors can learn about his childhood on Kibbutz Gan Shmuel and his time as a Zionist activist while living in Palestine before WWII. 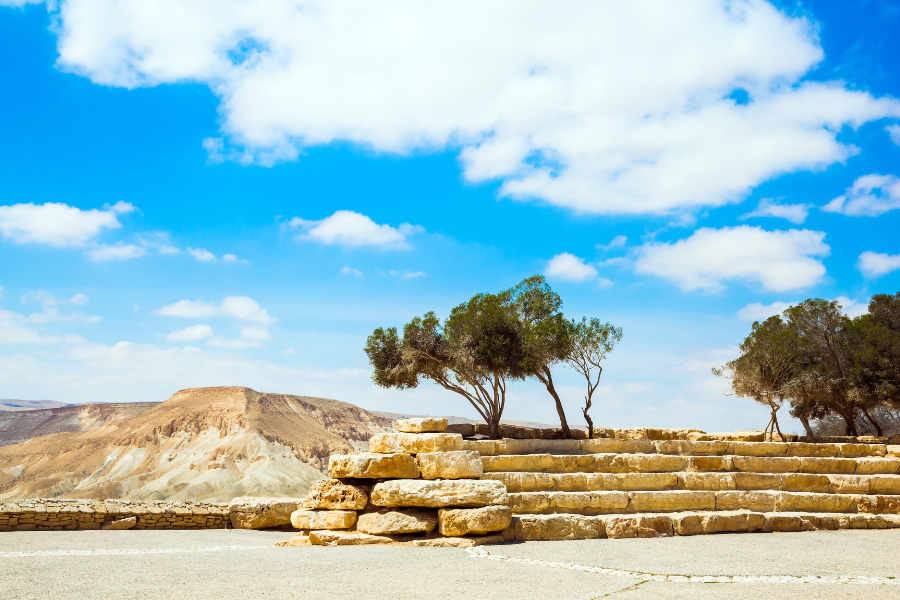 They can also see his role as chairman of the Jewish Agency, his leadership role during the War of Independence (1948), and finally, his becoming Israel’s first prime minister. More than 50,000 visitors come each year to visit Ben Gurion’s house, as per Mandell JCC.

The Red Sea is a beautiful place to visit, especially when you have a single mom traveling with you. The waters are clear and calm, making it easy for everyone to enjoy themselves. Plus, there are tons of options for food and activities nearby.

One of the best things about visiting this beach is that it doesn’t get very crowded during the summer. Israelis tend to vacation at other times of the year instead of traveling during July or August.

In addition, many hotels in the area offer discounted rates if you book them online in advance, which will help save money on your trip. 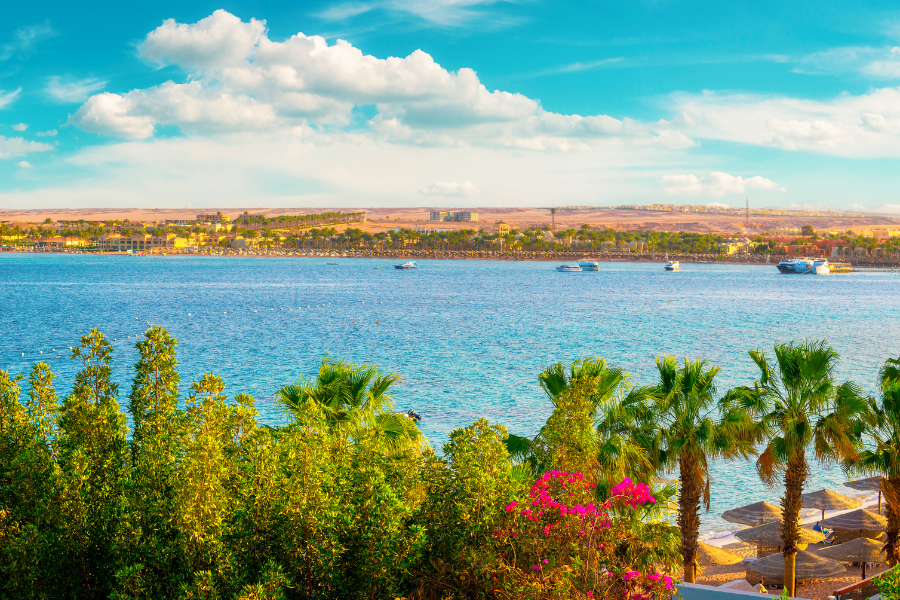 The Red Sea is a great destination for families because you can do many activities together. For example, you can go snorkeling or scuba diving, which are great ways to see the underwater world. You could also rent jet skis or boats so everyone can enjoy being on the water together.

Masada, located on top of an isolated rock plateau in the Southern District of Israel, is a UNESCO World Heritage Site. The ancient fortress and palace complex was built by Herod the Great between 37 and 31 BC. It was used to protect against attacks from bandits, marauders, and other enemies.

During a Jewish uprising against the Romans in 66 AD, Menachem (Menahem) ben Yehuda and his successor Eleazar ben Jair led the movement. They then established themselves at Masada until 73 AD.

Then, they committed mass suicide rather than be taken prisoner by Roman forces led by Lucius Flavius Silva, who had breached its walls during their siege on April 15th, 74 AD. 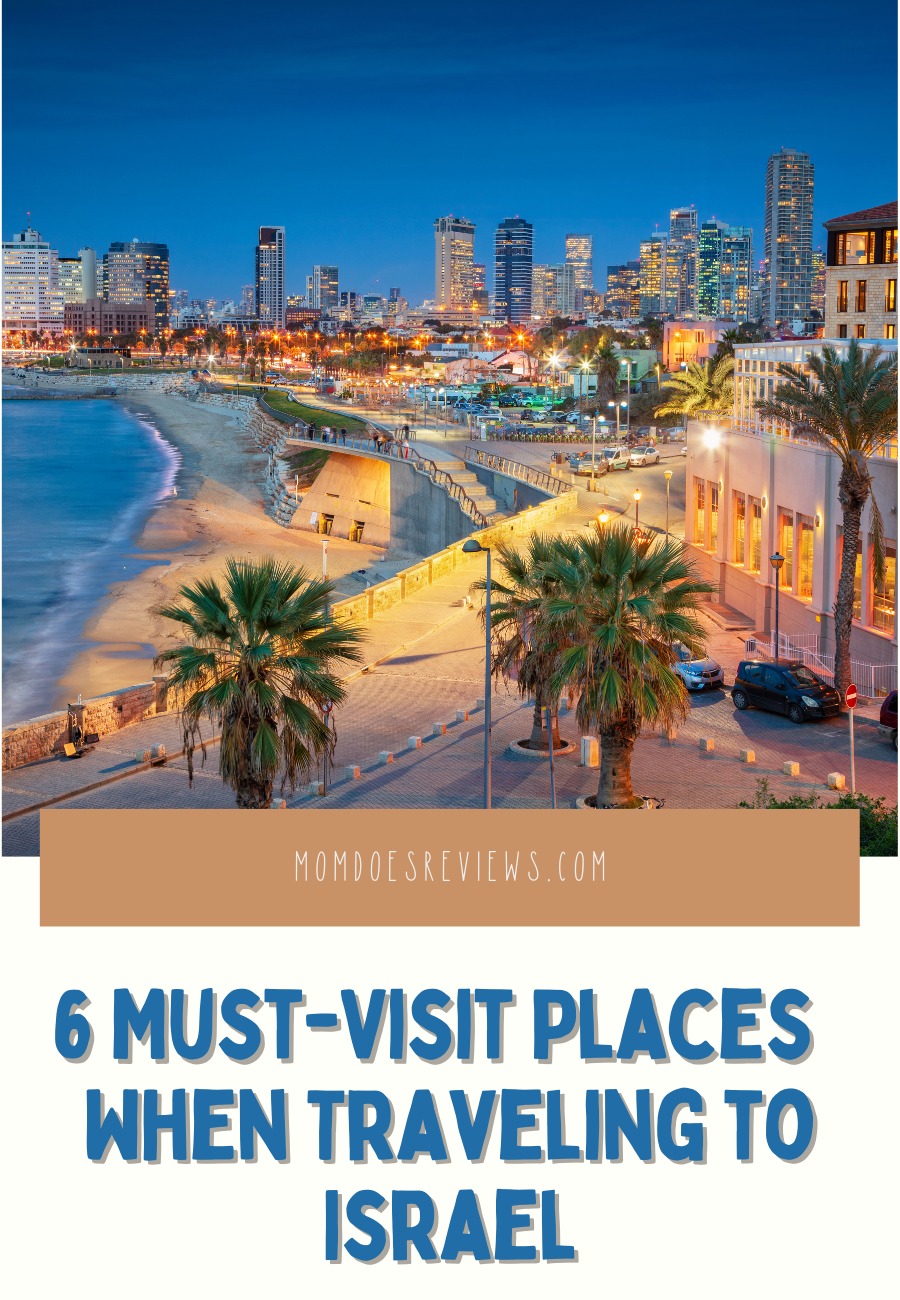 Traveling with kids is difficult, especially if you’re a solo mom. You need to be on top of everything, the children, the planning and itinerary, etc.

But it’s believed that you should also take some time for yourself from time to time and relax. It is why it’s great when single moms travel with their families to Israel.

Well, for starters, Israel is one of the safest places in the world. People here are friendly and helpful. There are lots of activities for all ages, kosher food is everywhere, plus there are many places where you can go sightseeing or hiking together as a family.