There is a lot of overlap between Alzheimer’s and dementia. However, dementia is an umbrella term that refers to a wide range of symptoms associated with a decline in mental abilities. Keep reading to learn more about the difference between dementia and Alzheimer’s disease. 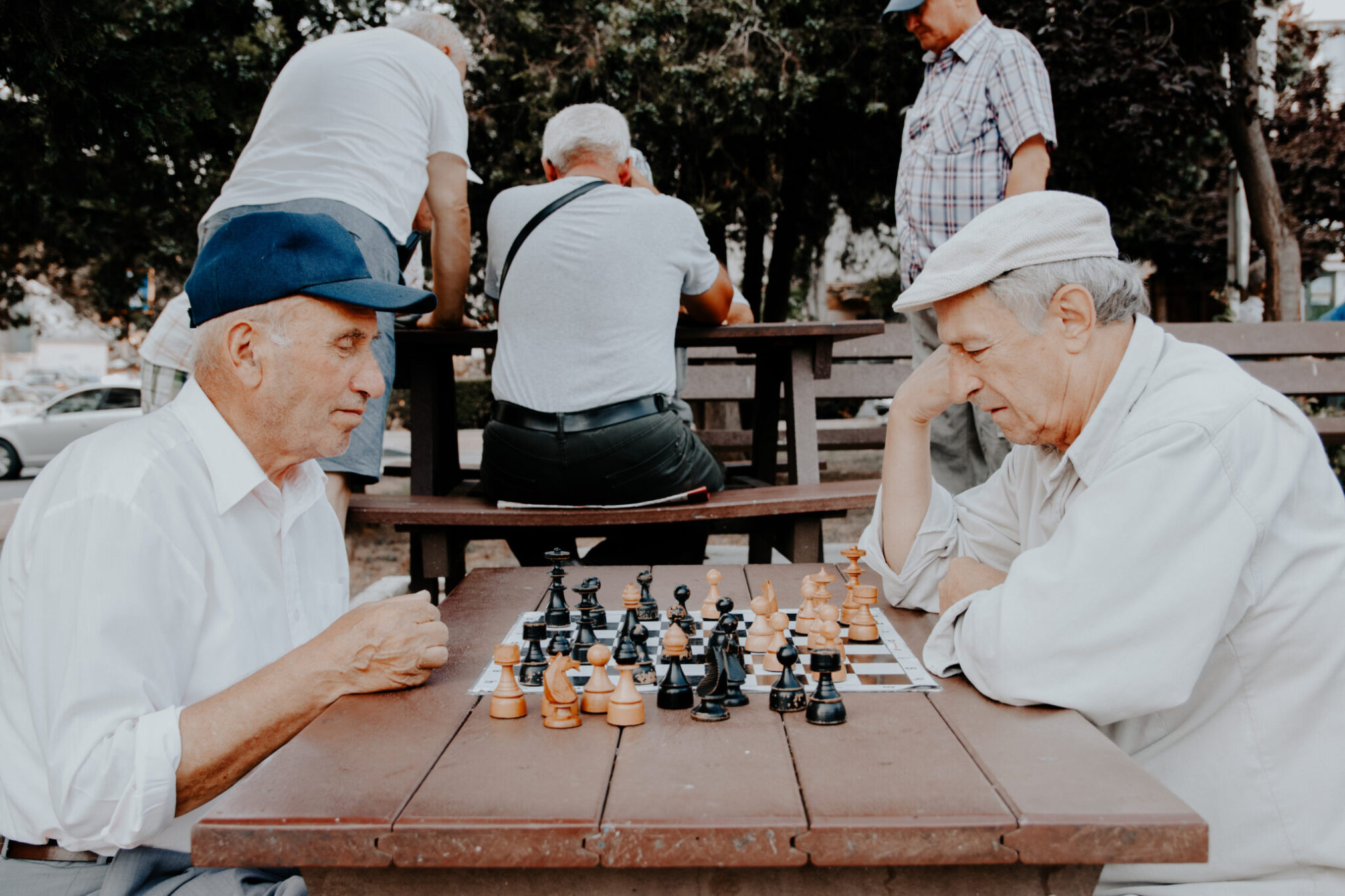 What are the critical differences between Alzheimer’s and dementia?

There is a lot of confusion about the difference between dementia and Alzheimer’s disease, but they are two separate conditions. Dementia can cause a wide range of symptoms, including memory loss, difficulty thinking and problem solving, difficulty with communication and language, impaired vision and hearing, changes in mood and behavior, and difficulty with activities of daily living.

While some people with dementia experience all of these symptoms, others may only experience a few.

Alzheimer’s is a progressive disease that causes changes in the brain that lead to the symptoms of dementia. In the early stages of Alzheimer’s, people may experience difficulty with memory recall and have changes in their mood and behavior.

As the disease progresses, people may experience more severe memory loss and difficulty with activities of daily living.

The symptoms of Alzheimer’s disease and dementia can be similar, so it can be difficult to tell them apart. However, there are some key differences between the two conditions.

One of the main differences is that Alzheimer’s disease specifically affects the brain cells called neurons. These cells play a crucial role in memory formation and cognitive function. 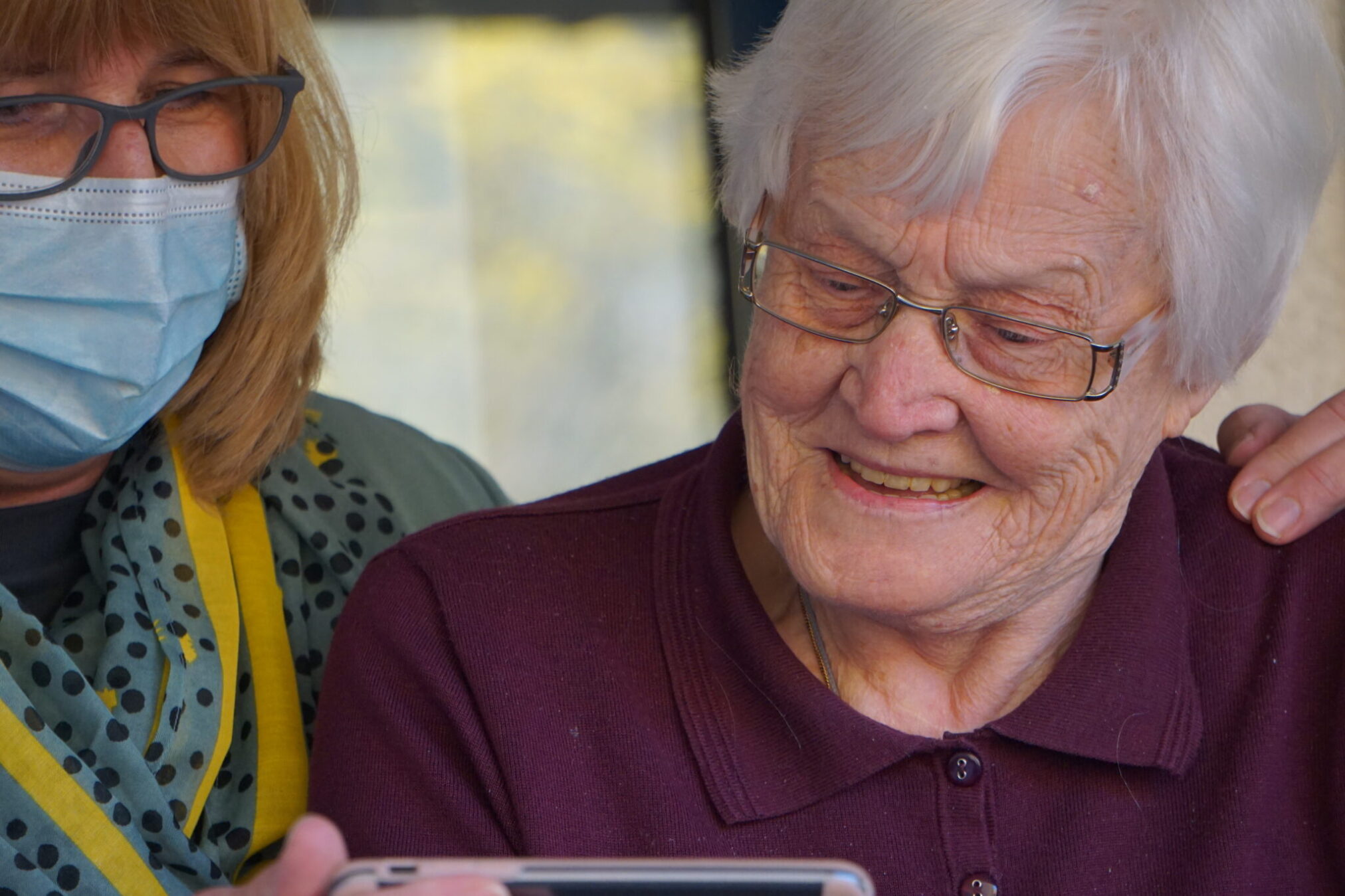 Dementia can be caused by various factors, including head injuries, strokes, and diseases like Parkinson’s or Huntington’s.

Another key difference is that Alzheimer’s disease tends to progress gradually over time, while dementia can develop suddenly or worsen over time, depending on the underlying cause.

The symptoms of Alzheimer’s also tend to worsen as the condition progresses, while those of dementia may stay more or less stable even if the underlying condition worsens.

People with Alzheimer’s may experience problems with language and have difficulty remembering recent events. People with dementia, on the other hand, may have trouble with planning and carrying out tasks.

What are the symptoms of dementia vs. Alzheimer’s? 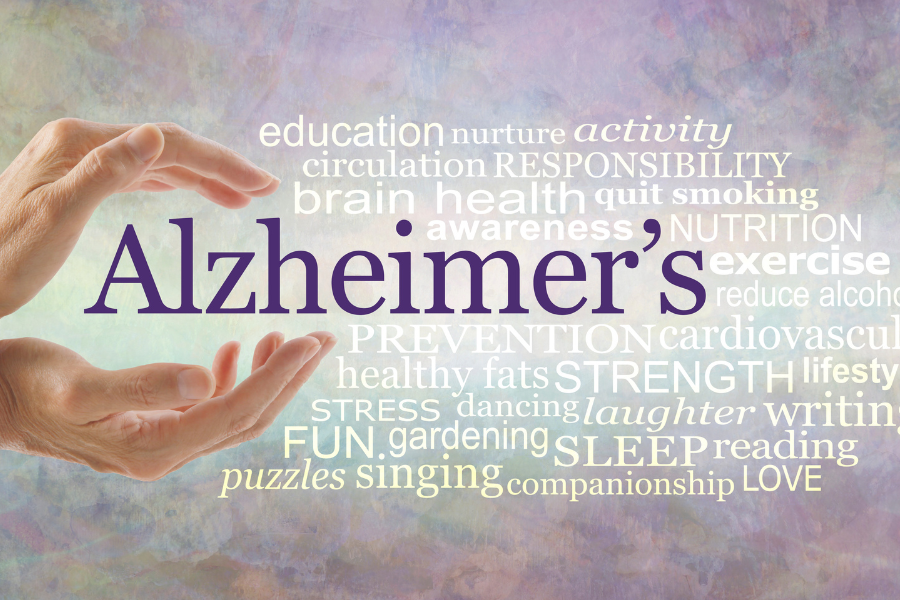 Dementia is an umbrella term used to describe various symptoms associated with a decline in cognitive function. While memory loss is a common symptom of dementia, it’s not the only symptom.

Other symptoms may include problems with language, executive process (i.e., planning and problem-solving), and visuospatial ability (i.e., the ability to understand and interpret visual information).

Alzheimer’s disease can vary significantly from person to person. However, specific common symptoms are associated with the condition, including memory loss, difficulty with tasks that were once easy, confusion, and changes in mood and behavior.

Alzheimer’s can also cause hallucinations and delusions in its later stages, whereas people with dementia may not. Some other symptoms of Alzheimer’s include:

Some of the most common causes of dementia include Alzheimer’s, stroke, and traumatic brain injury. 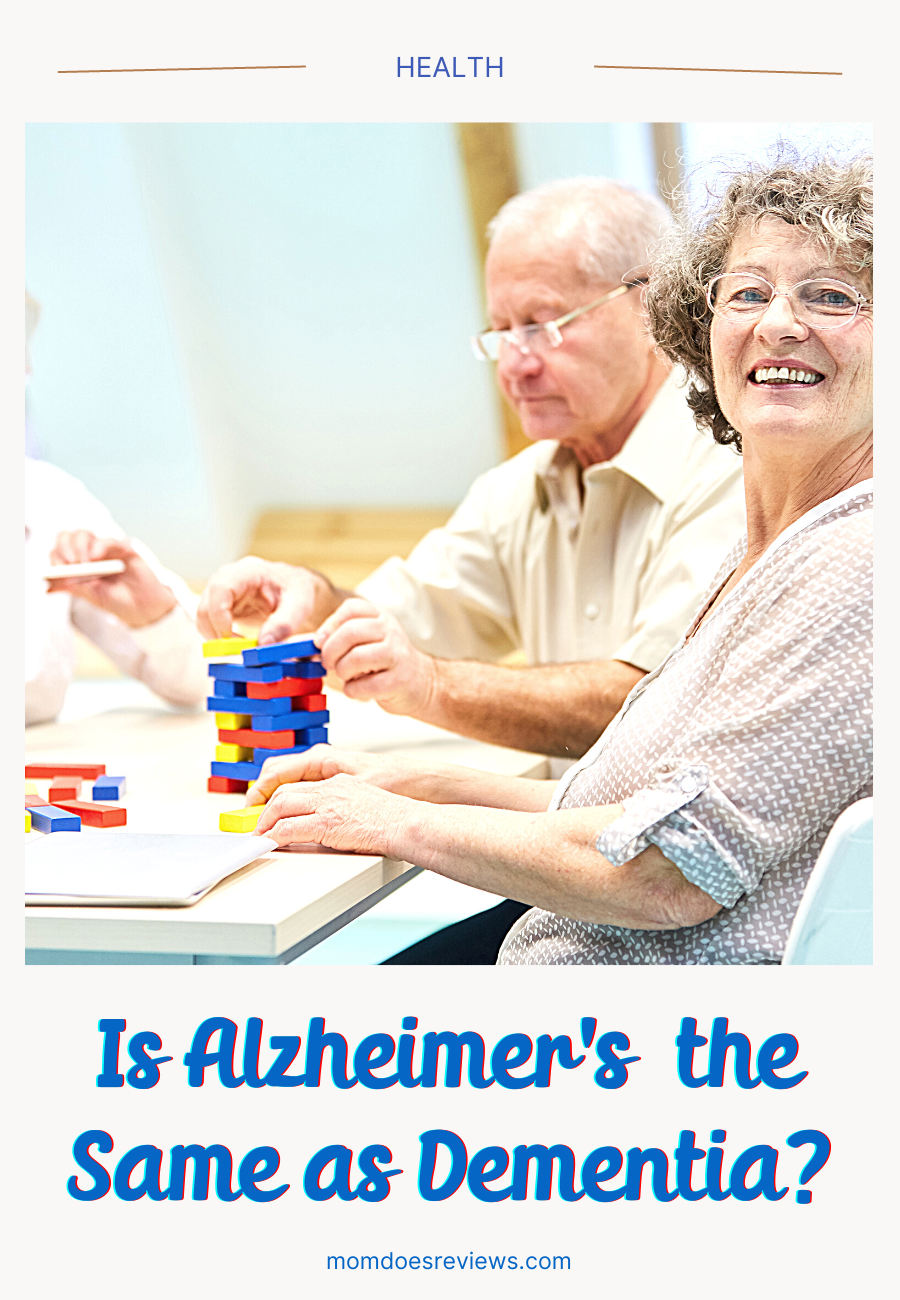 There is no one-size-fits-all approach to treating Alzheimer’s or dementia. The best course of action will depend on the condition’s underlying cause and the individual’s specific symptoms.

However, common treatments for Alzheimer’s and dementia include medications, therapies, and lifestyle changes.

Ultimately, the best way to determine whether someone has Alzheimer’s or dementia is to see a doctor for a diagnosis. Early diagnosis and treatment can help improve the quality of life for those affected.

Alzheimer’s disease and dementia are both serious conditions that can significantly affect a person’s quality of life. While the two conditions are related, they are not the same thing. Both conditions can be severe and require treatment and support.