The windows placed around the home are more important than first thought. They can easily make a home look dated or worn depending on the quality of them and how well-kept they appear to be.

There have been many advancements in engineering and so much so that the standard window nowadays offers triple glazing. Those with single or double glazing may soon become obsolete and wasteful when it comes to saving energy.

With that being said, here are five signs that a property’s windows need replacing. 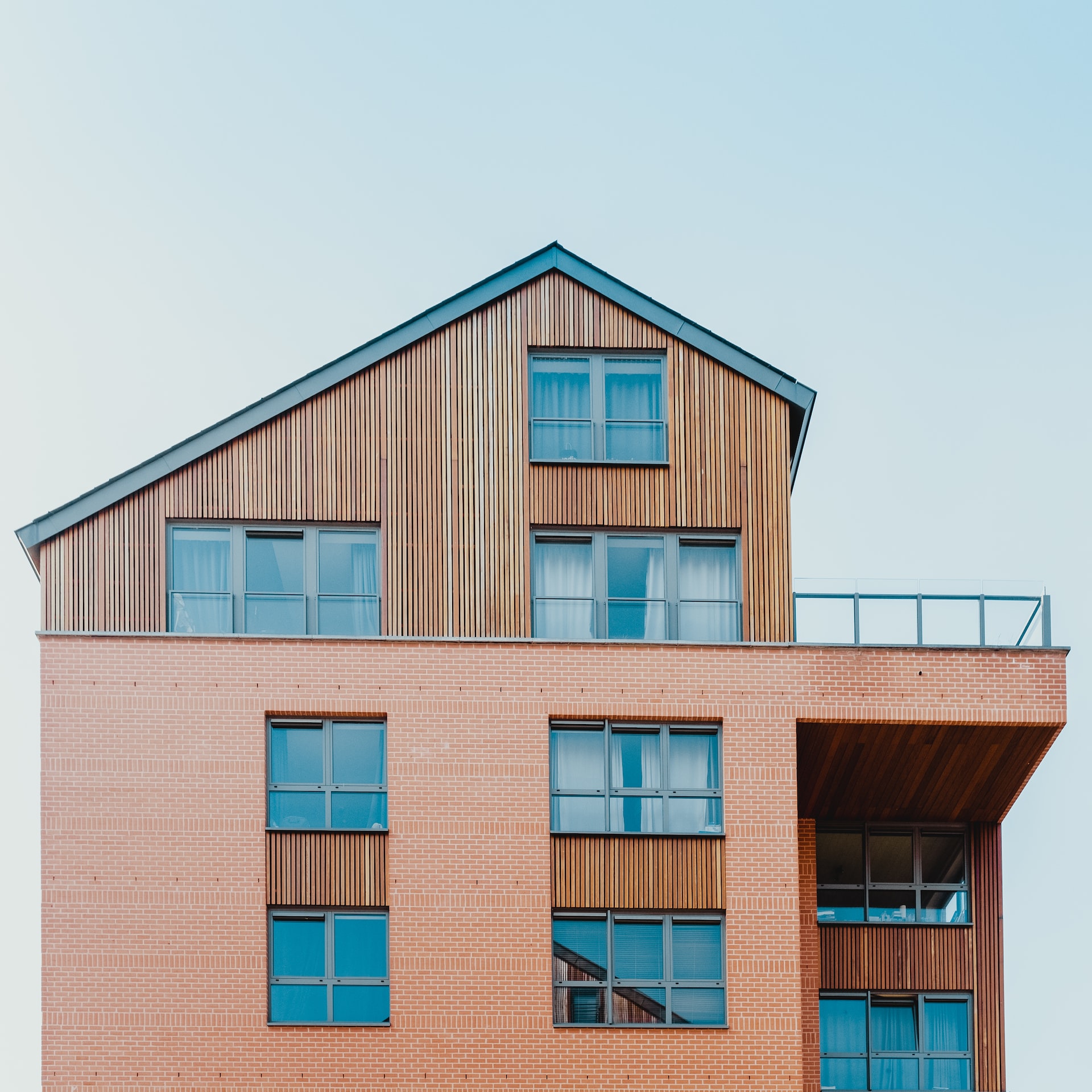 There’s a cold draft coming through

Is there a cold draft suddenly coming through from the windows that weren’t there before? Chances are the window panes or the window itself has become compromised.

Over time, the window itself can become warped and can start to come away from the wall itself. It’s a slight and gradual deterioration but one of the signs of a window that needs replacing is the obvious signs of draft.

With the addition of the draft, it means that more heat is going to be leaking out and cold air is coming in. That means the home becomes less eco-efficient as a result. 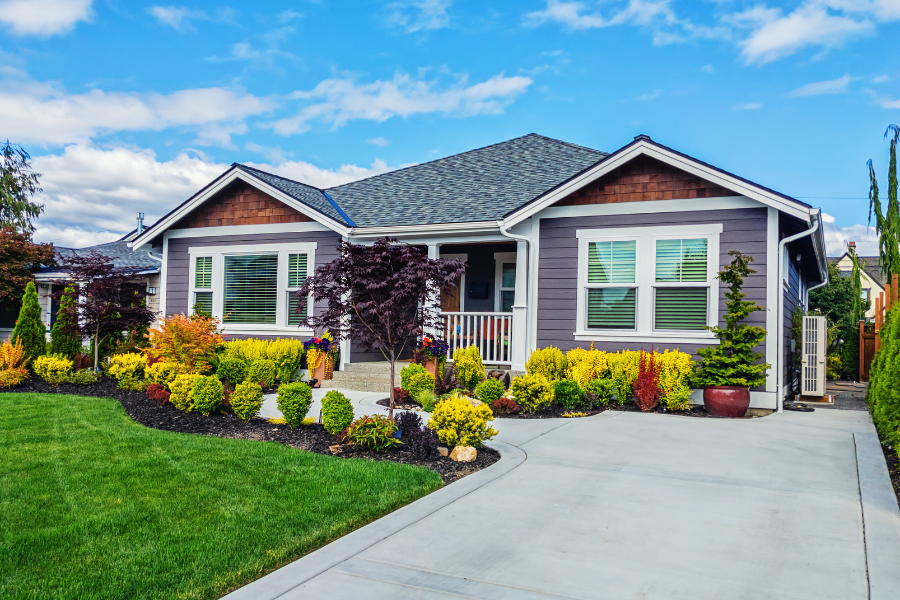 There are visible cracks and dents in the panes

It’s good to take a closer look at the property’s windows every now and then to see if there are any visible signs of damage to the windows or panes themselves. If there looks to be any visible cracks or dents in the panes then chances are, it’s going to cause problems.

Sometimes replacing the individual panes themselves is possible but if there are too many that are damaged, window contractors may suggest replacing the entire window itself.

The great benefit of windows is that they’re highly durable and so they should be. They will typically last anywhere between twenty years to thirty-five depending on the quality and maintenance given to them. Some will last even more than that.

However, if they’re over twenty years old, it’s worth paying attention to how effective they’ve become when it comes to their performance. 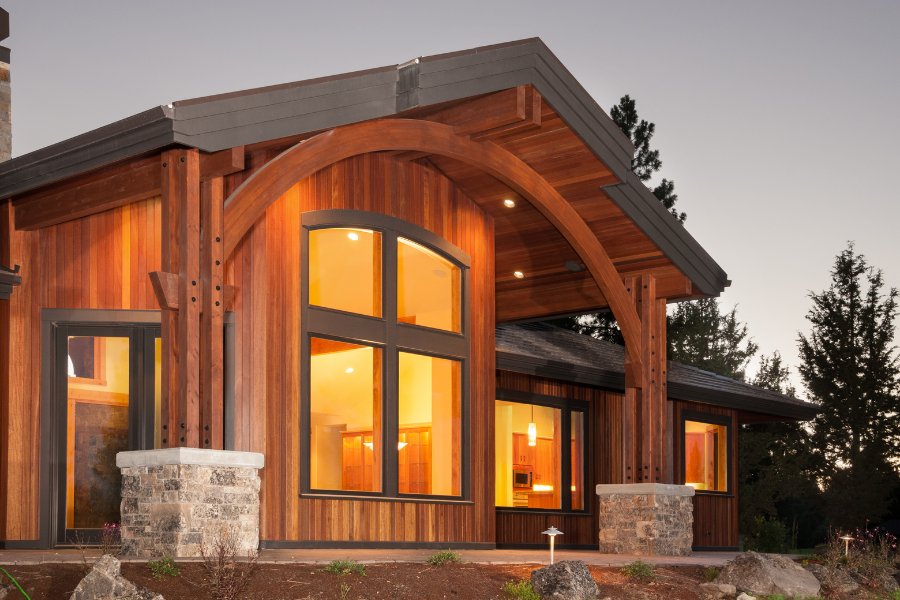 The windows are single glazed

Are any of the windows in the home single glazed? If they are, then there is some significant heat loss happening in the home. That means a hike in energy usage and a lot more money coming out of the bank to be spent on utility bills. With that in mind, it’s well worth replacing any windows that are single-glazed with either double-glazing or even triple where appropriate.

Decay and leaking have occurred

In general, there are obvious signs that a property’s windows need replacing. Decay and leaking are two signs to look out for when it comes to broken and damaged windows.

A window installation company is worth calling up when these signs are apparent in the windows. It’s better to get them sorted sooner rather than later. That way, the home can be well-insulated and warm for the cooler months of the year.