Everyone needs a moral compass to guide them through their day-to-day life, decisions, and relationships. For some people, their morality is deeply tied with religion. For others, it comprises an accumulation of their life experiences and lessons. Either way, these doctrines help you navigate your life morally and ethically.

But what happens when your moral or religious compass becomes too overactive? When you scrutinize every morally “bad” thought or action? When your religion’s tenets and principles are no longer guiding your life but have completely taken?

Indeed, religion is meant to be a source of enrichment and fulfillment, not overwhelming fear, anxiety, or stress. If you’re experiencing the latter, you might suffer from religious scrupulosity OCD.

This post will review the history, definition, causes, symptoms, and treatment for religious scrupulosity OCD. 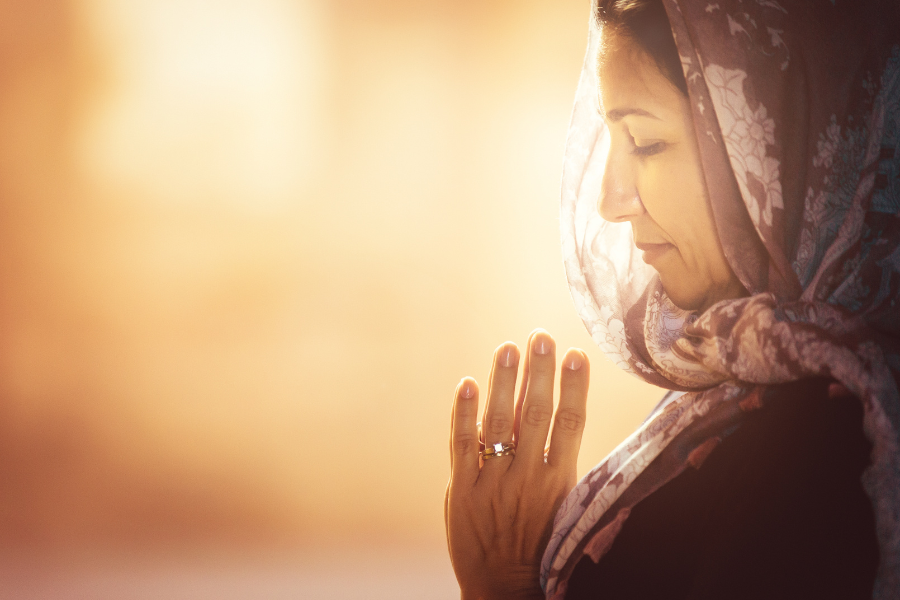 What is Religious Scrupulosity OCD?

OCD is a chronic, incurable, but treatable mental and behavioral disorder characterized by two overarching symptoms— obsessions and compulsions:

Hence, scrupulosity OCD is a subtype of OCD comprising obsessions and compulsions revolving around religion.

Experts often cite religious scrupulosity as the oldest known form of OCD. Almost all of the early historical records of OCD are found in western religious literature, not medical literature.

These records indicate that obsessions around religion, or “scruples,” were commonplace from the 14th to 18th century. During this time, religion became increasingly institutionalized in the western world and permeated all aspects of everyday life. Everything from economic exchange to medicine and education was religion-based.

Hence, it is not surprising that many early accounts of OCD revolve around religion since OCD forces people to fixate on what is most important to them. 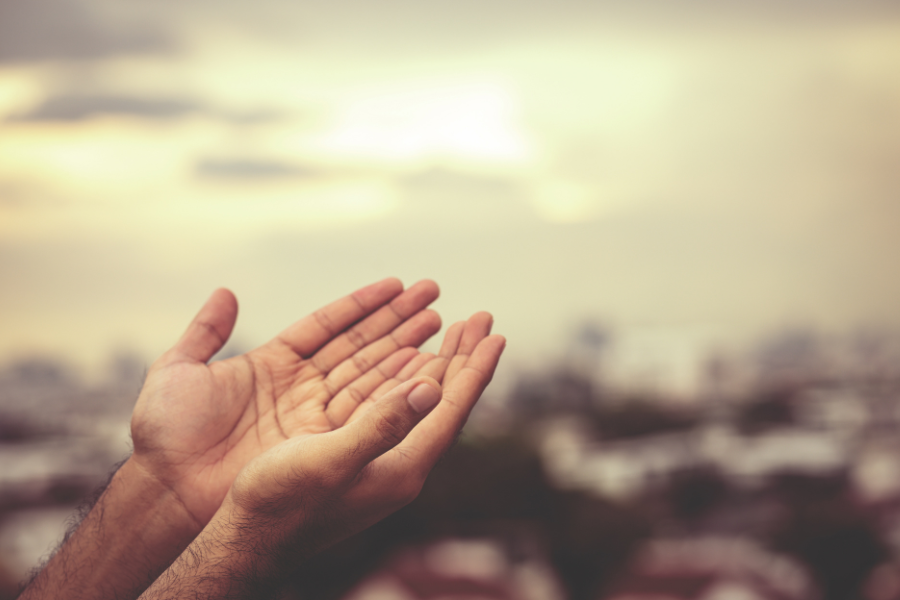 Scrupulosity OCD is not the same as normal religious beliefs and practices.

“Scrupulosity” derives from the Latin word “scruples,” which refers to obsessive concern over one’s sins and compulsive performance of religious practices. The 17th-century Church of England cleric Jeremy Taylor describes scruples as “trouble where the trouble is over, a doubt when doubts are resolved.”

Normal religious beliefs, principles, or tenets should bring peace of mind. On the opposite end of the spectrum, scrupulosity OCD typically goes beyond or even disregards religious law, engendering excessive guilt, fear, and anxiety. It forces a person to dwell on one insignificant aspect of religion while completely ignoring other, more significant aspects.

For example, religion warns us against gluttony, instead encouraging moderation and self-discipline. However, someone with scrupulosity OCD might stop eating altogether out of fear of becoming gluttonous.

Scrupulosity obsessions come in many forms and differ from person to person. Some common obsessions include: 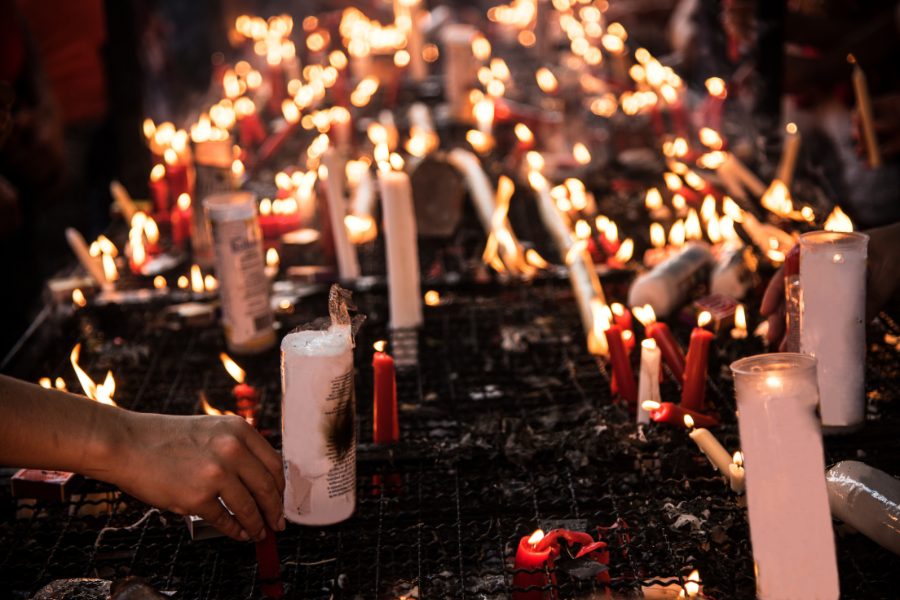 Religious scrupulosity OCD can be treated the same way all forms of OCD are treated: Exposure Response Prevention (ERP) therapy and medication.

ERP therapy is the best treatment option for OCD. It is a psychotherapeutic treatment that helps you change unhelpful thinking patterns and compulsive behaviors. Over the course of 12-15 weeks, your therapist will help you confront your intrusive thoughts head-on in a safe and controlled environment.

In some cases, your OCD specialist may put you on a medication course as well. However, medication alone does not treat OCD. Instead, it merely supplements your ERP sessions and makes them more bearable.

For many people, religion is typically a source of fulfillment and serenity. However, scrupulosity OCD completely subverts this purpose, giving rise to overwhelming fear, guilt, and anxiety.

The only way to recover from scrupulosity OCD is through ERP therapy. While ERP can be extremely mentally and physically draining, it will help you overcome your scrupulosity and practice your religion in a non-fearful, productive way.