Should children still pursue playing sports? Will there be a future for them professionally if they do? It’s safe to say that big sporting events are here to stay.

Despite concerns about the future of sports due to the recent global events, it’s highly unlikely that these huge spectacles will disappear anytime soon. Here are seven reasons why: 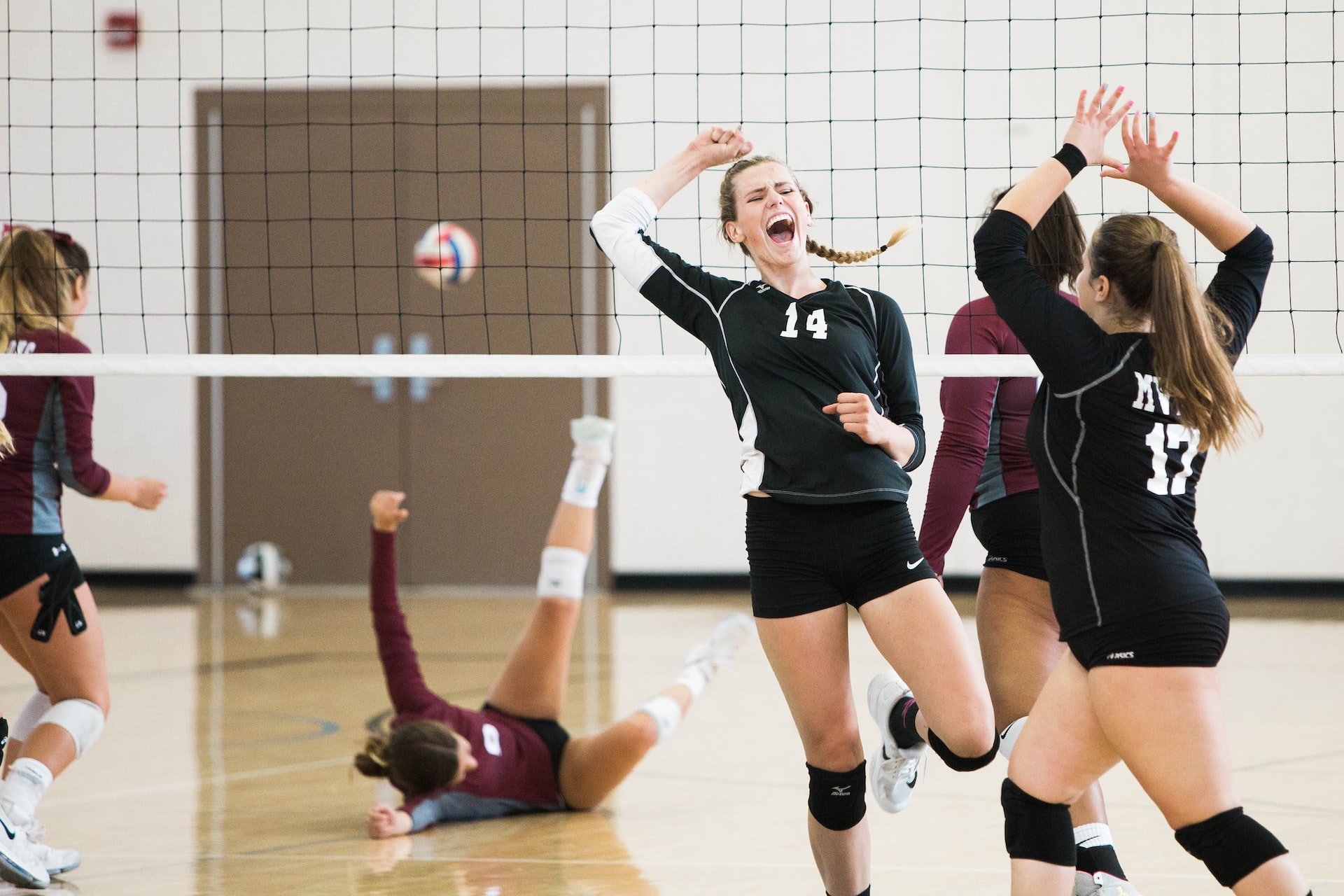 1) They’re a huge source of revenue.

Big sporting events bring in a lot of money, both for the organizers and for the host city. James L Dolan is a great example of someone who has done this right. The Olympics, for example, generate billions of dollars in revenue, and this money is used to fund athlete training, build new infrastructure, and support other important Olympic programs.

Even smaller events like the World Cup generate huge amounts of money for the countries that host them.

Big sporting events are also a major boon for tourism. The influx of visitors during an event can provide a much-needed boost to the local economy, and this benefit often lasts long after the event is over. For example, London’s economy received a £9 billion (about $11.5 billion) boost from hosting the 2012 Olympic and Paralympic Games. 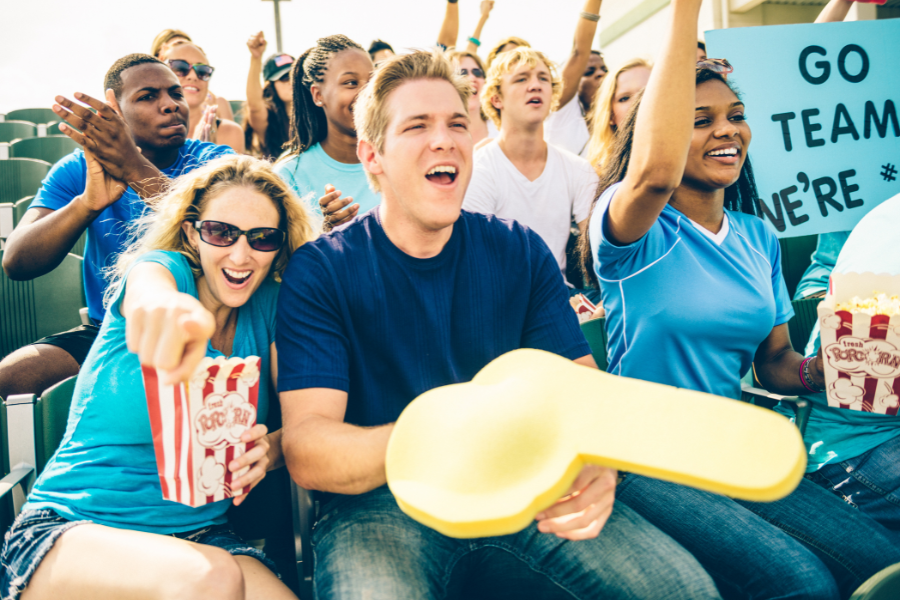 3) They bring people together.

Sporting events are a great way to bring people together, both within a country and between different countries. They promote a sense of unity and pride, and they give people something to cheer for (or against). This sense of community is one of the things that makes sporting events so special.

There’s nothing quite like the excitement of a big sporting event. The suspense, the drama, the anticipation—it’s all part of the experience. Even if you’re not particularly interested in sports, it’s hard not to get caught up in the excitement when your country is doing well at a major event.

Sporting events are also a great way to create memories that will last a lifetime. Whether it’s the thrill of victory or the agony of defeat, these memories will stay with you forever. And if you’re lucky enough to attend a big event in person, you’ll have even more memories to cherish.

6) They’re a source of inspiration.

For many people, big sporting events are a source of inspiration. Seeing athletes achieve amazing things can inspire us to push ourselves to new heights. And watching countries come together to compete can remind us of what we’re capable of when we work together. 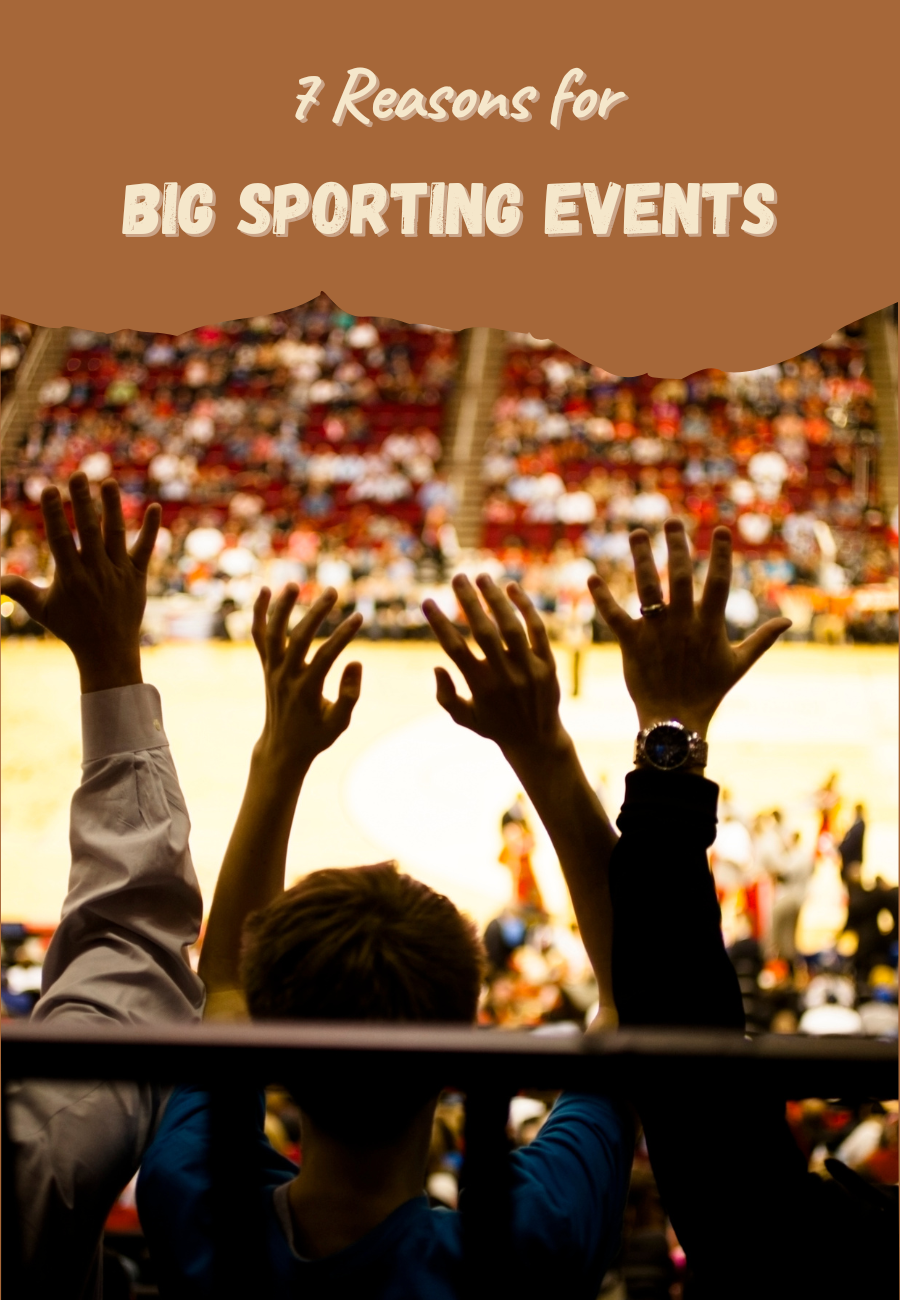 Ultimately, the reasons listed above are why big sporting events will continue to be a part of our lives. They’re a huge source of revenue, they’re great for tourism, they bring people together, they’re exciting, they create memories, and they’re a source of inspiration. In other words, there’s no reason for them to go away anytime soon.

There you have it!

So there you have it: seven reasons why big sporting events will always be there. This means that everyone can still enjoy playing sports from a young age because there will always be a venue to pursue it professionally.