Flashlights have been one of the most important tools in any emergency kit. But there’s a constant debate on which flashlight is the best for an emergency kit.

Let’s dig in a little deeper and find out if we can keep a Mini EDC flashlight in your emergency kit. 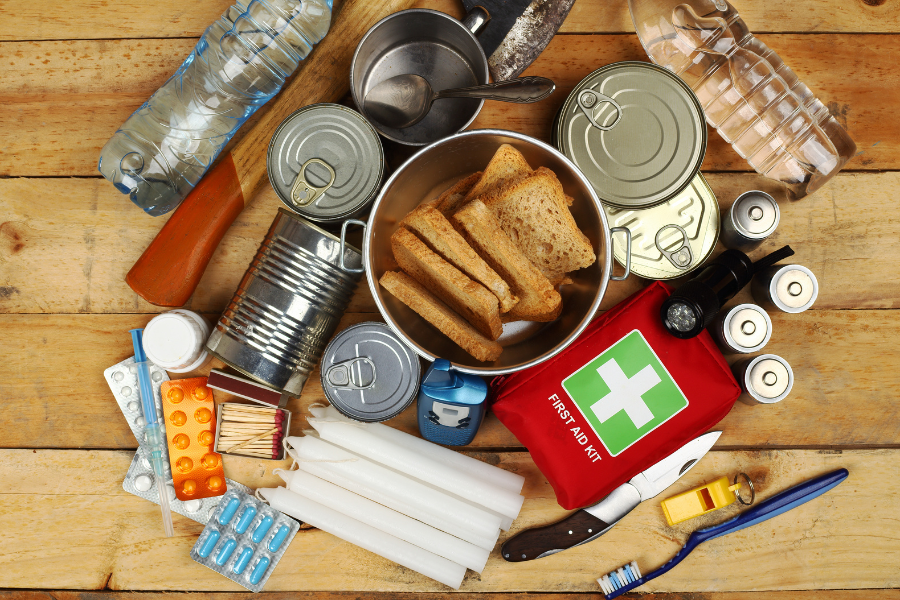 Why Do You Need a Flashlight in Your Emergency Kit?

As I have mentioned earlier, the primary function of a flashlight is to produce light. Other than that you can use it to find people who require rescue, or you can use it to send signals if you get lost in the woods during a camping trip and so on.

When the dark takes over,  you need a flashlight. Without them, you won’t be able to navigate in the dark. Flashlights are important in every aspect of our life. It should not only be kept inside an emergency kit, if possible you should carry it everywhere with you.

The need for light is what makes this small gadget one of the most important and primary items on an emergency kit list. Another reason is that not everyone is a flashlight enthusiast, so keeping a flashlight in a designated emergency kit or designated area could be a time saver or a lifesaver in a worst-case scenario.

What Makes a Good Emergency Flashlight?

Any Mini EDC flashlight that incorporates these 4 factors can be included in an emergency kit. You don’t need a high-end flashlight, a cost-efficient flashlight like Warrior Mini 2 is more than enough for any emergency situation.

Can You Keep Warrior Mini 2 in Your Emergency Kit?

Warrior Mini 2 is a Mini EDC flashlight that can be used as an emergency flashlight. Here are a few reasons to back up the claim.

Warrior Mini 2 Compact EDC flashlight can produce a max of 1750 lumens (23 meters light throw), which is 13 times stronger than an average emergency kit flashlight. Don’t judge a flashlight by its size!

If we take the battery into consideration, this tiny flashlight has a customized 3500mAh 18650 battery that can be charged with a magnetic tail. You don’t have to manually plug in the charger, the charging cable conventionally snaps onto the flashlight tail magnetically.

You can also use this battery in other Olight products such as Perun, Baton Pro, S30R II, S30R III, and S2R Baton.

Other notable features of this Mini EDC flashlight include a smart proximity sensor, 6 different light modes, a dual-stage tail switch for quick turbo, and strobe mode during a tactical operation. 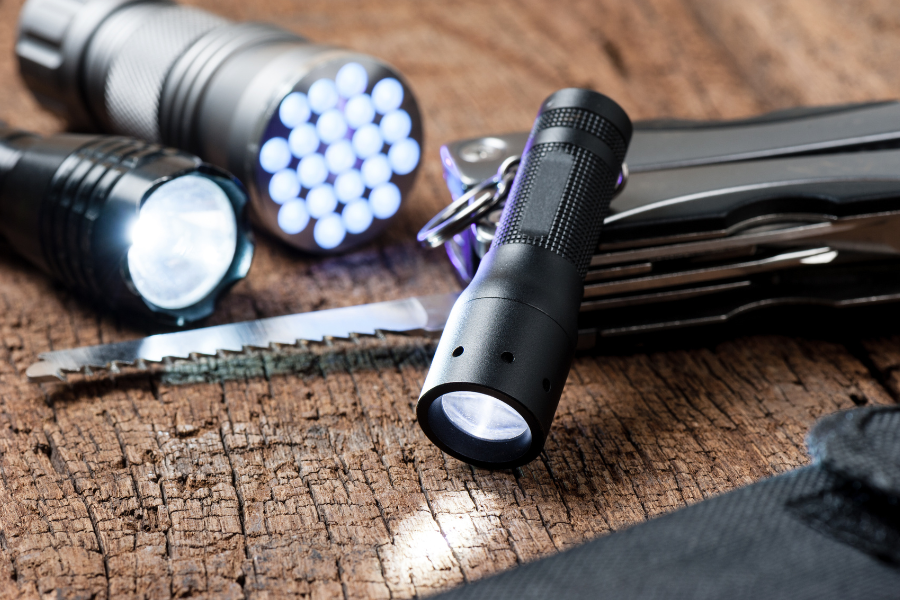 It doesn’t matter how small or big your flashlight is, all you need during an emergency is a source of light. Now, don’t mistake me for a phone flashlight.

Yes, you can use your phone flashlight but the next very important thing you need after a flashlight is your phone.  You don’t want to drain your battery in emergencies when you need to make frequent calls.

Go for a flashlight that has good light, a good battery (keep extra battery if you use a flashlight with a disposable battery), and a longer beam throw. Durability and user-friendly features are other things you should consider.

Don’t judge a flashlight if it is labeled as a Mini EDC flashlight, you never know how powerful it is until you use it.