Naturally, becoming a parent can fill one with many anxieties. Luckily, medical science has developed enough to correct numerous issues, including an irregularly shaped head. Pediatricians now use head shaping therapy (known as helmet orthosis) to treat head shape irregularities in infants. 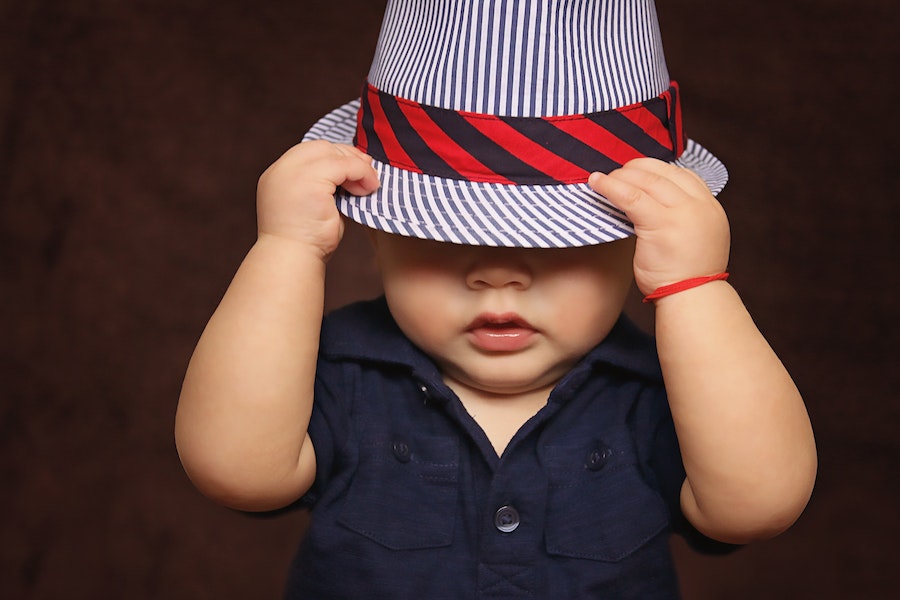 It is believed that 47% of infants’ heads have plagiocephaly or, as it is more commonly known, flat spots. Flat spots became more common after the “Back to Sleep” campaign in the 1990s that recommended caregivers position babies on their backs to sleep.

While this is considered the safest way for your baby to sleep, it can often result in flat spots. It is also common for newborns to develop flat areas during the birthing process. Their passage through the birth canal can result in an atypical head shape.

How do baby helmets work?

The helmet consists of a hard shell that is lined by soft foam. This allows for constant pressure to be placed on the infant’s skull. The helmet encourages the skull to grow in certain areas and discourages other areas from growing. This results in the formation of a more even head shape to form.

It is generally recommended that head shaping therapy take place when an infant is between four and six months. This is when their skulls have not fully fused and are still malleable. It is not recommended that the therapy be performed when the infant is older as, by this time, the skull has started to fuse together. 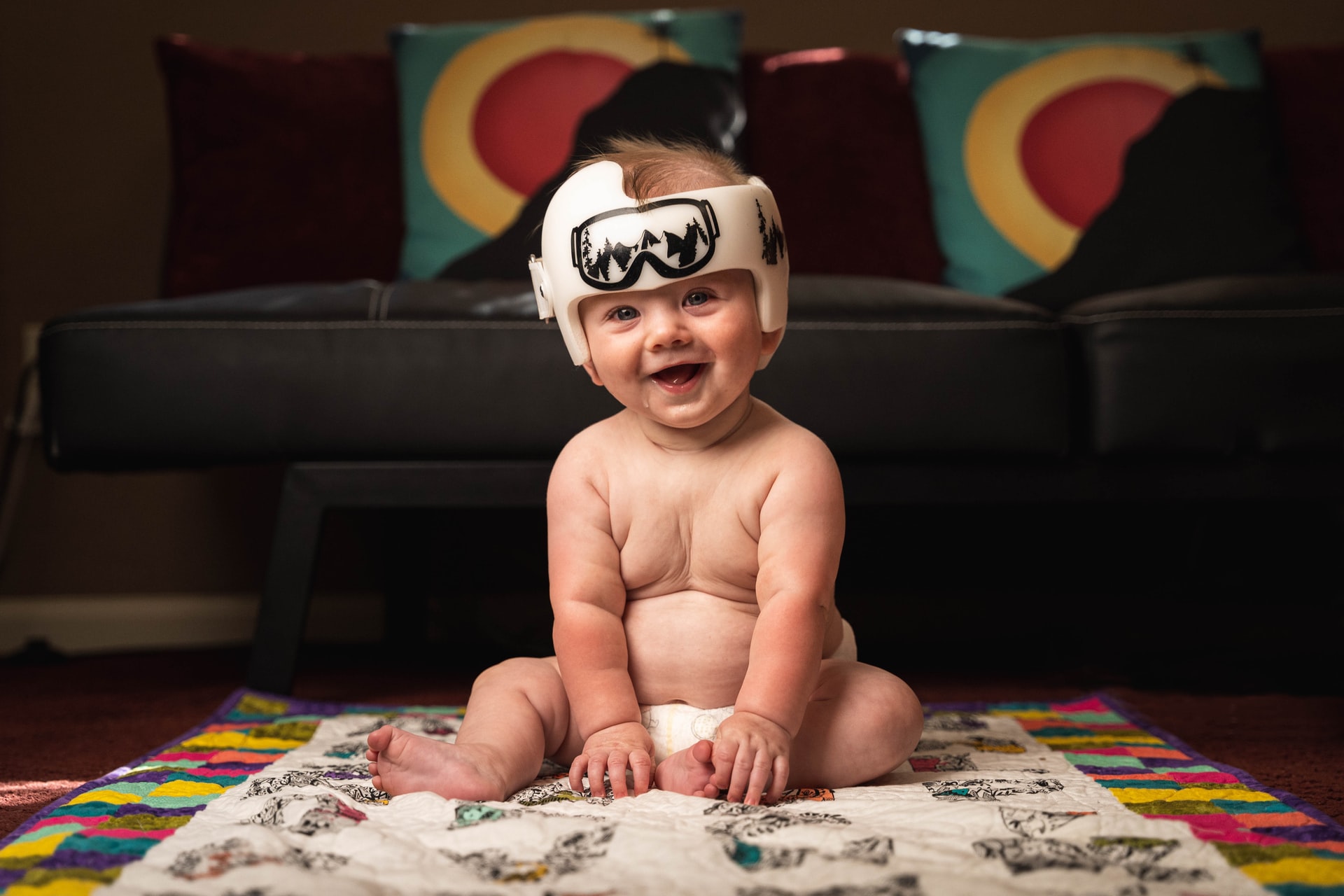 Typically, a doctor will assess the infant’s head and decide whether it is recommended that the child undergo head shaping therapy. The pediatrician will then refer to a practitioner trained in making and fitting the helmets.

A custom helmet is then created for the infant. Once the infant starts the therapy, the helmet will need to be worn for at least 23 hours a day. It is recommended that the helmet only be removed for bath time so that the infant’s head and the helmet can be cleaned.

The entire strategy typically takes around three months. However, the duration of the therapy is determined by factors such as the age at which the infant underwent the therapy and the severity of the flat spots.

Are there ways to reshape an infant’s head without using a helmet?

Limiting the duration an infant spends lying on the flat spot could reduce its prominence. This can be done by introducing tummy time or changing their sleeping positions.

It is common for flat spots to resolve themselves as an infant’s skull grows and begins to fuse. Flat spots could also become less noticeable as an infant’s hair grows. However, baby head shaping helmets are an effective way to correct flat areas before it is too late to fix them.

Win a lighting package from Haoyishu
.