This fall, everyone’s favorite leche-loving, swashbuckling, fear-defying feline returns. My son always loved Shrek and Puss in Boots was one of his favorite characters!  I’m so excited for the Puss in Boots: The Last Wish!  We need a little more fun and magic in our lives! 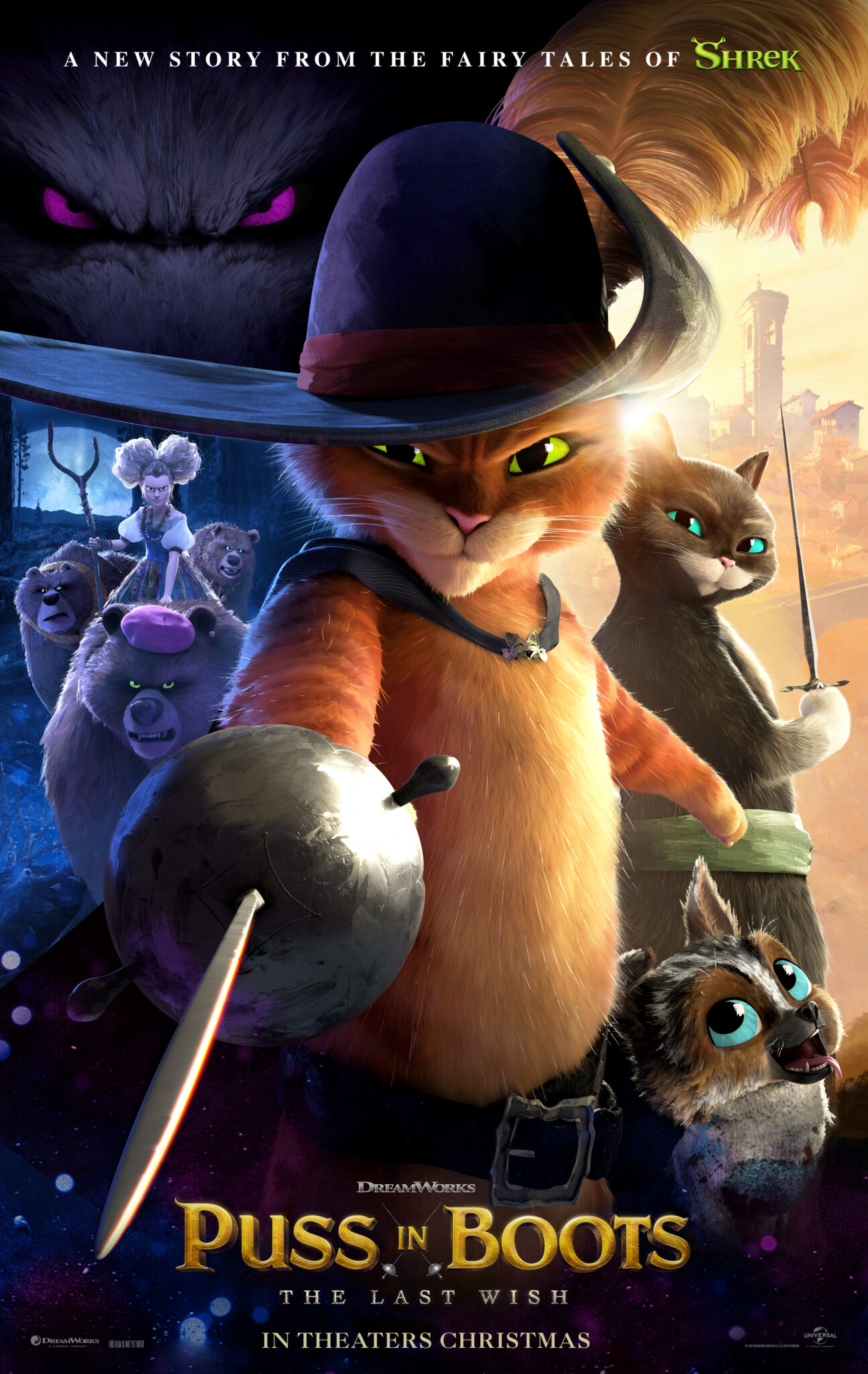 About Puss in Boots: The Last Wish:

For the first time in more than a decade, DreamWorks Animation presents a new adventure in the Shrek universe as daring outlaw Puss in Boots discovers that his passion for peril and disregard for safety have taken their toll. Puss has burned through eight of his nine lives, though he lost count along the way. Getting those lives back will send Puss in Boots on his grandest quest yet. 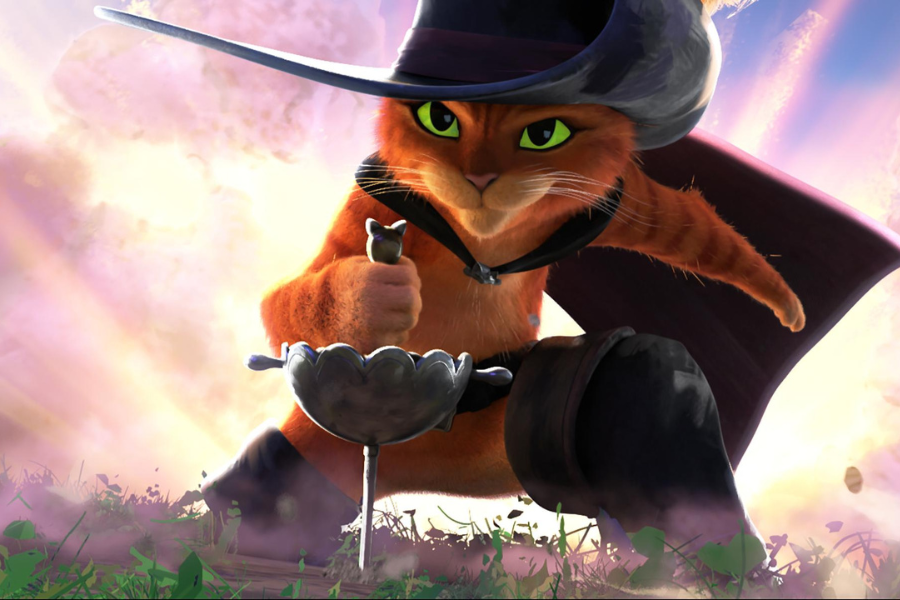 Academy Award® nominee Antonio Banderas returns as the voice of the notorious PiB as he embarks on an epic journey into the Black Forest to find the mythical Wishing Star and restore his lost lives.

But with only one life left, Puss will have to humble himself and ask for help from his former partner and nemesis: the captivating Kitty Soft Paws (Oscar® nominee Salma Hayek).

In their quest, Puss and Kitty will be aided—against their better judgment—by a ratty, chatty, relentlessly cheerful mutt, Perro (Harvey Guillén, What We Do in the Shadows).

Watch the Puss in Boots: The Last Wish Trailer:

The long-awaited follow-up to the 2011 Academy Award®-nominated blockbuster, The Last Wish is directed by Joel Crawford and produced by Mark Swift, the creative team behind DreamWorks Animation’s smash, The Croods: A New Age. The film’s executive producer is Illumination founder and CEO Chris Meledandri.

We all remember Puss in Boots!

The character of Puss in Boots first appeared in 2004’s Oscar®-nominated Shrek 2 and instantly became a global, scene-stealing sensation. Puss then co-starred in two other Shrek sequels and his solo film, as well as in multiple DreamWorks Animation videos and TV series. The Shrek and Puss in Boots films have collectively earned more than $3.5 billion worldwide.