Anyone who has a kid these days is well aware of the Marvel series craze. From movies to cartoons, superheroes are all the rage and kids can’t get enough of them. We love that kids are into something so positive, and we’re amazed by how intricately crafted and action-packed these series are.

It’s no wonder they’re so popular! We’re huge Marvel fans ourselves, and wanted to share with you the newest Ms. Marvel Series coming on June 8th!  Check it out! 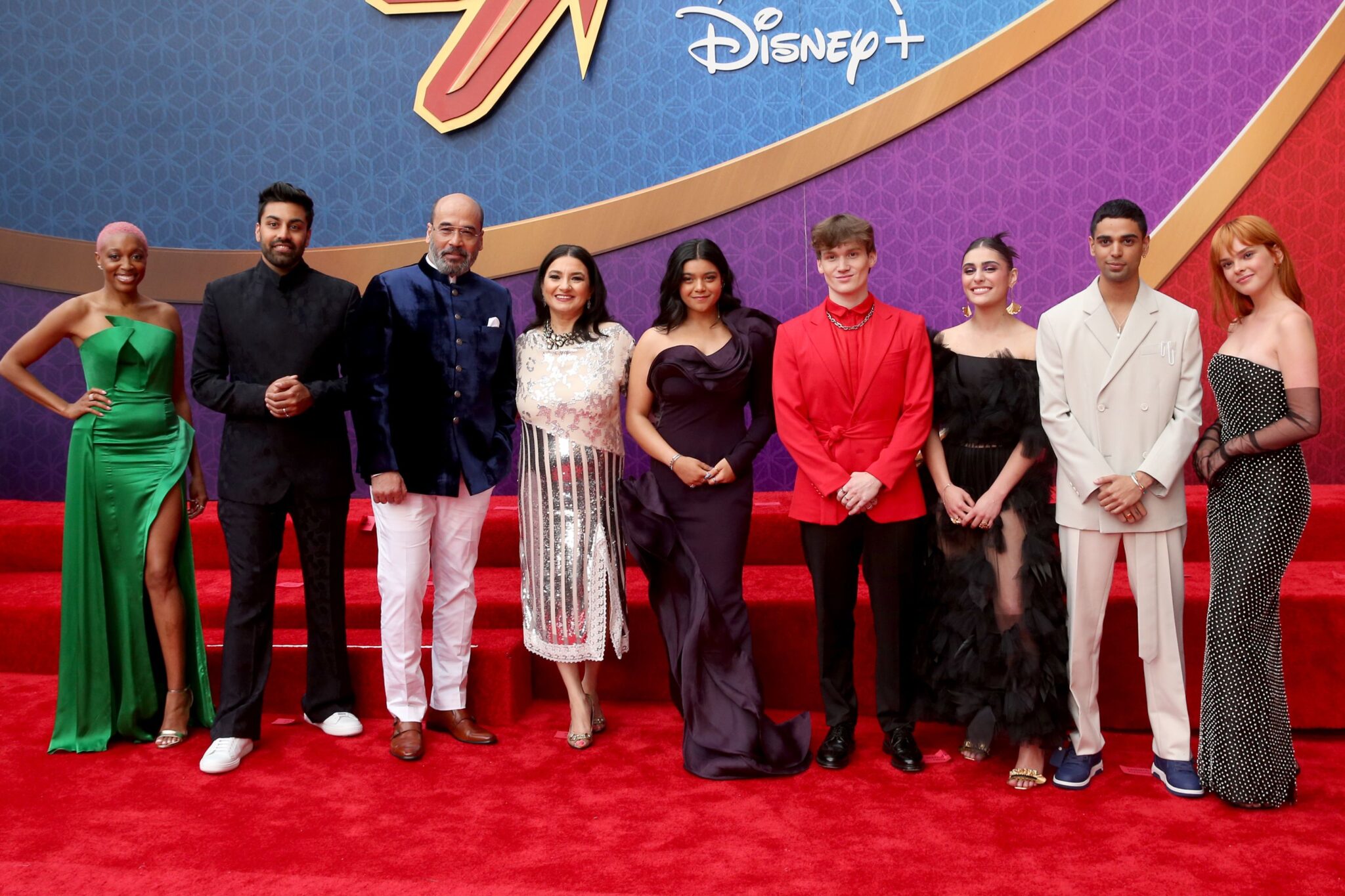 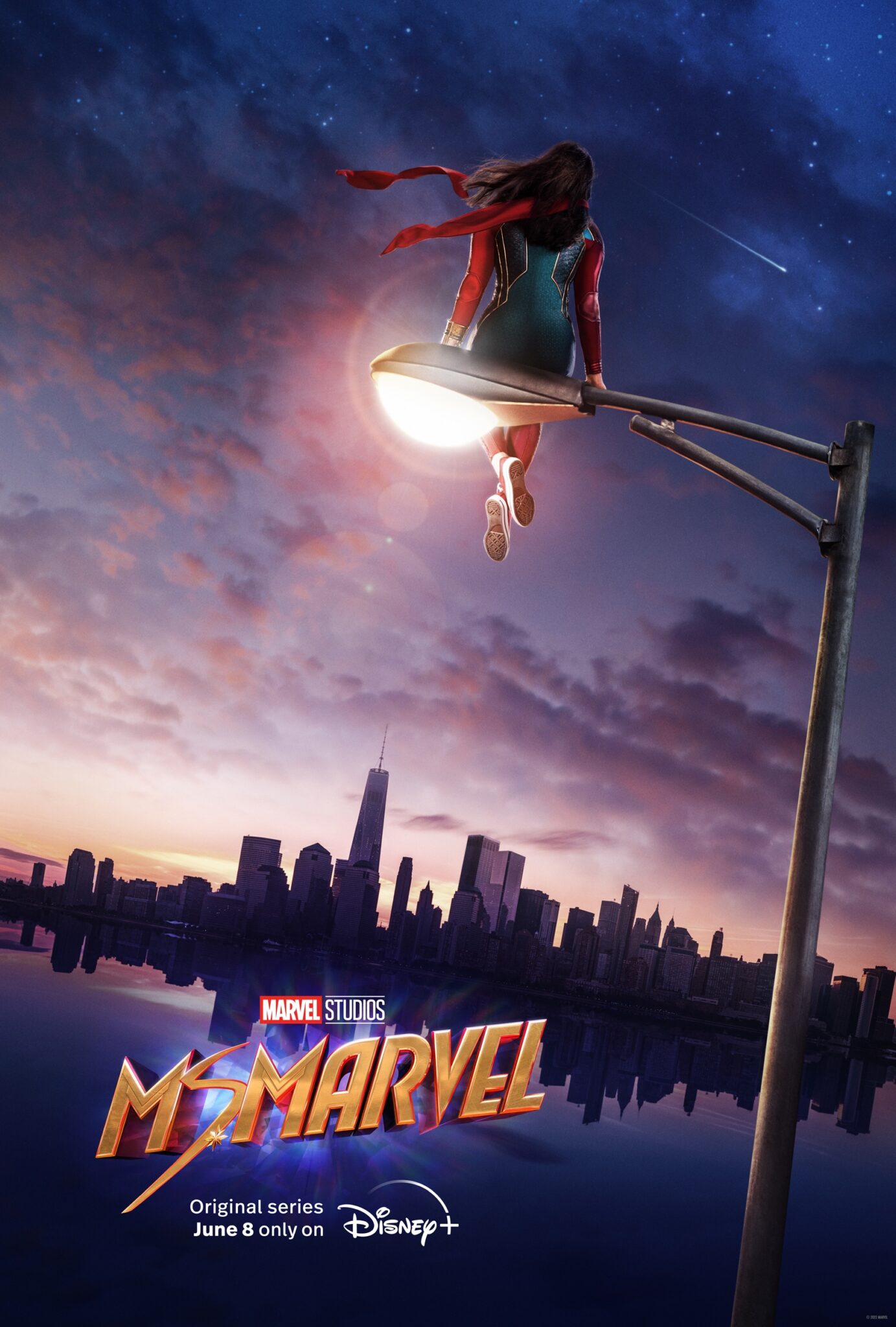 Marvel Studios’ “Ms. Marvel” introduces Kamala Khan, a Muslim American teenager growing up in Jersey City. An avid gamer and a voracious fan-fiction scribe, Kamala is a Super Hero mega-fan with an oversized imagination—particularly when it comes to Captain Marvel. 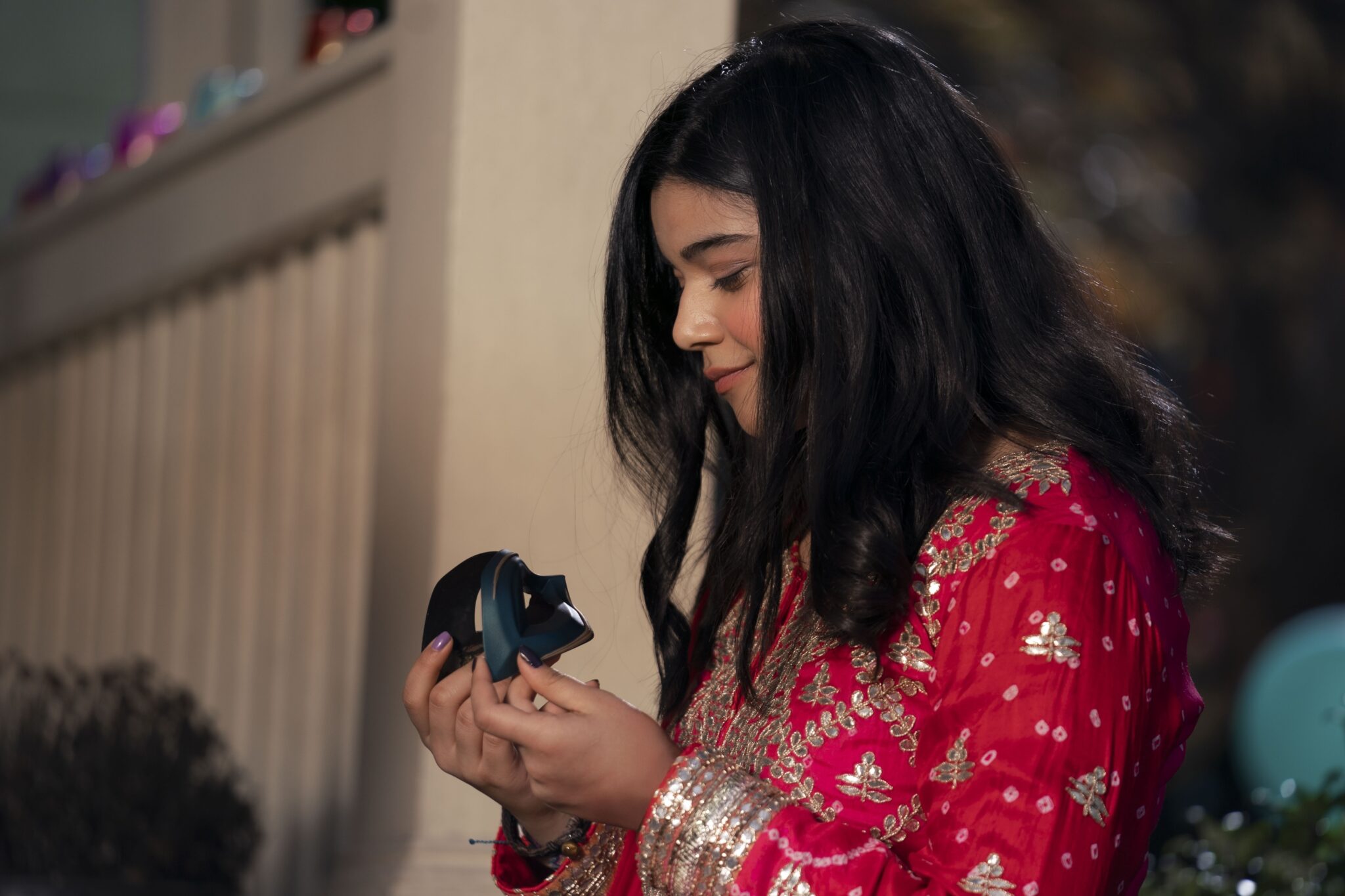 Yet Kamala feels like she doesn’t fit in at school and sometimes even at home—that is, until she gets superpowers like the heroes she’s always looked up to. Life gets better with superpowers, right? 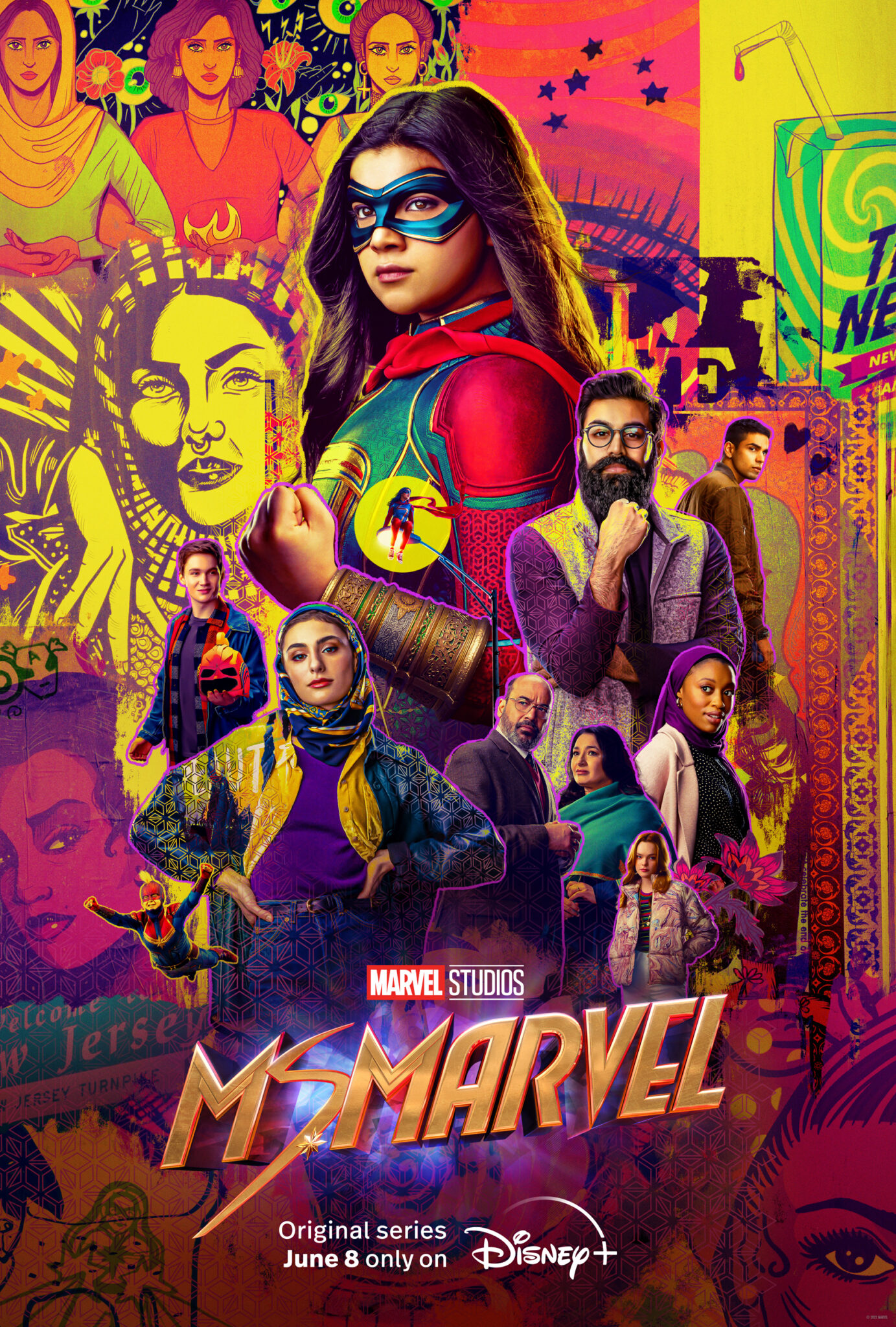