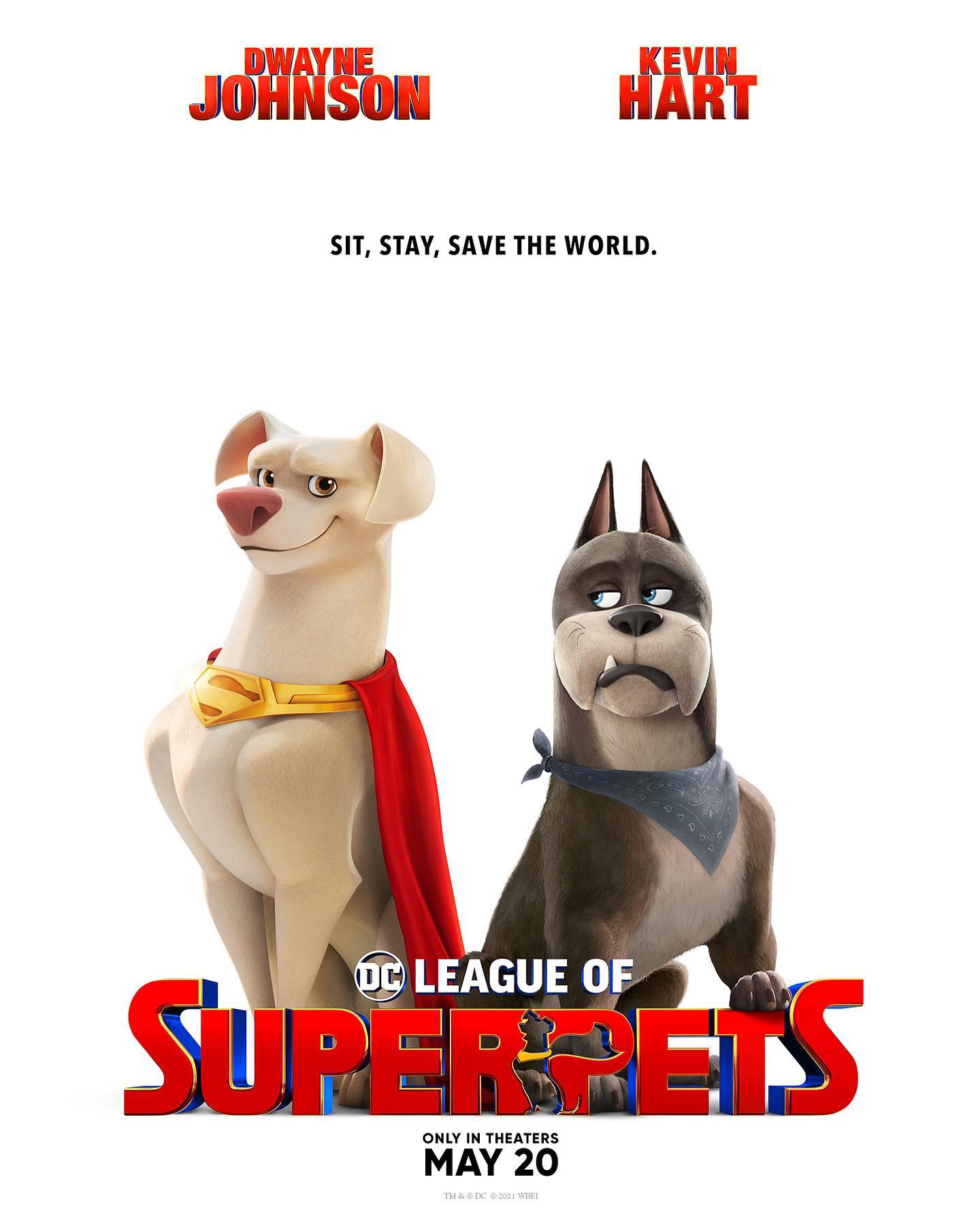 About DC League of Super-Pets:

In “DC League of Super-Pets,” Krypto the Super-Dog and Superman are inseparable best friends, sharing the same superpowers and fighting crime in Metropolis side by side.

When Superman and the rest of the Justice League are kidnapped, Krypto must convince a rag-tag shelter pack—Ace the hound, PB the potbellied pig, Merton the turtle and Chip the squirrel—to master their own newfound powers and help him rescue the Super Heroes.

Stern, a veteran writer/consultant on the “LEGO®” movies, makes his animated feature film directorial debut, directing from a screenplay he wrote with frequent collaborator John Whittington, based on characters from DC, Superman created by Jerry Siegel and Joe Shuster.

Be sure to follow DC League of Super-Pets on Social Media: