When folks think of jerky, they typically remember teriyaki jerky or maybe even spicy jerky, but in almost all cases the jerky itself is made of beef. There are some connoisseurs who are familiar with the possibilities of jerky being made from other meats, even plant products, but the great majority automatically assume all jerky is beef-related. However, there is a whole world of possibilities for bacon jerky as well. 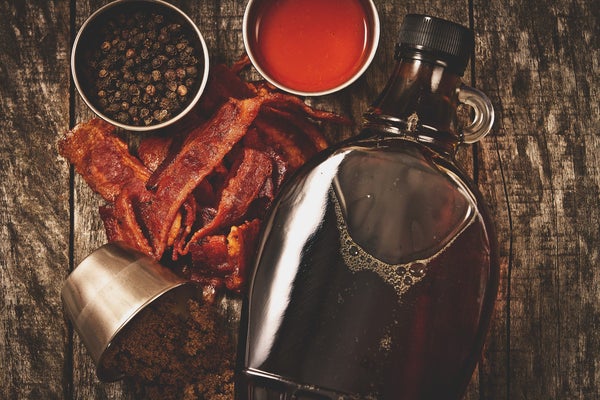 A Meat with a Welcome Carpet Rolled Out for It

Bacon itself is already a delicacy, generated by the fatty underbelly area of a well-fed and farm-ready pig. That particular meat trim is thick in fat, which of course, gives bacon its rich tastes and desirable food sensation when cooked and eaten, especially with other foods ranging from salads to pastas.

So it’s no surprise then that bacon could also be turned into a tasty, mouth-watering jerky, combined with various spices and flavors for even more of a kick. Bacon has been around so long as a meat food, it’s even mentioned in the records of ancient times, often fresh as no one had any real ability to refrigerate and keep bacon safe to eat unless they lived in a frozen tundra or winter wonderland.

Given the jerky-making process, moisture and the typical elements that would otherwise cause meat to go bad over time and, without refrigeration, are drawn out of the bacon. What remains is a dehydrated meat form that is extremely rich in taste and, when combined with other flavors, becomes enhanced for an even stronger kick in the mouth.

No surprise, lots of different flavors of bacon jerky now exist, with the better ones drawing a crowd of demand, naturally. Other options include thick marinades of the meat before it is cooked and dehydrated, also infusing those tastes into the bacon which then gets locked in even more with the jerky-making process.

Bacon Jerky Has Long Been International

It shouldn’t surprise anyone that bacon jerky can also be mixed with a lot of Asian cuisines and related flavors. The mixture of soy sauce zing or sweet and sour sauce bacon jerky have regularly been matched to each other for years and continue to open up people’s minds about the possibilities of different foods coming together infusions.

One of the most common ways that people realize bacon jerky fits with a lot of other foods tends to be in a salad mixed with various vegetables and sauces. Now there is even candied bacon! 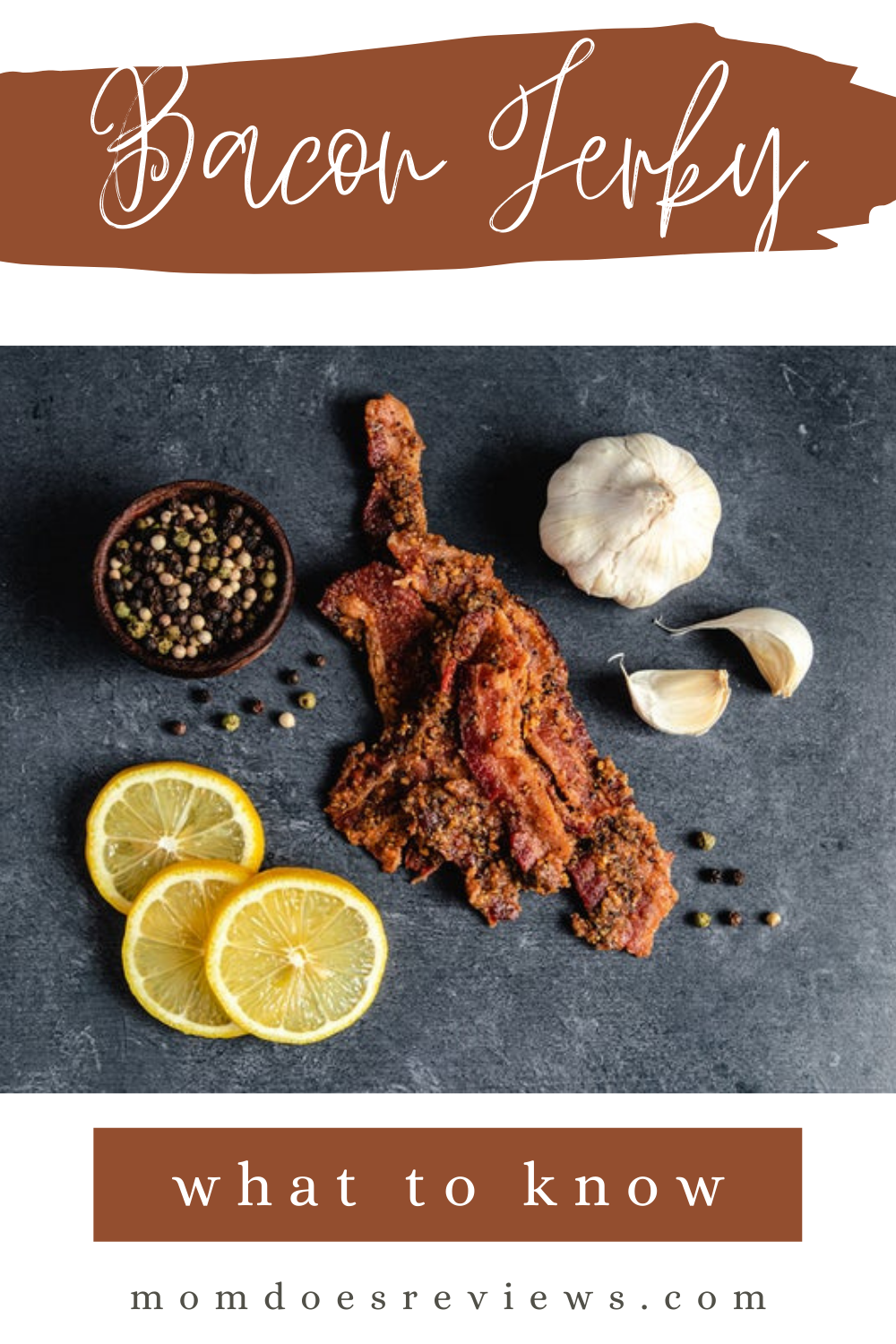 A Switch in Treatment of Bacon

Bacon didn’t used to be such a target for “mash-ups” or “fusion” experiments. It was often thought of as a breakfast food or a sprinkling on other foods like mashed potatoes or lettuce. Today, some of the most creative mixes are coming out of professional kitchens and walloping taste buds with amazing food experiences.

In fact, many restaurants are playing with the idea of swapping beef out with bacon to see the taste surprises on customers’ faces as they realize the difference. The same goes for bacon jerky, often being served to unsuspecting folks who realize they just ate something completely new with a snack.

So, the next time you get online and search for something Bacon Jerky related, think about more exotic choices. You’ll be surprised at what’s available and possible these days and more mixes are coming online every day.