For theatre enthusiasts who love a good underdog story, the famous young adult novel “Better Nate Than Ever” will soon launch as a film adaptation. The book, written by New York-based author Tim Federle, delves into the complexities of life as a thespian middle schooler with warmth and understanding not often seen in published works for youth. 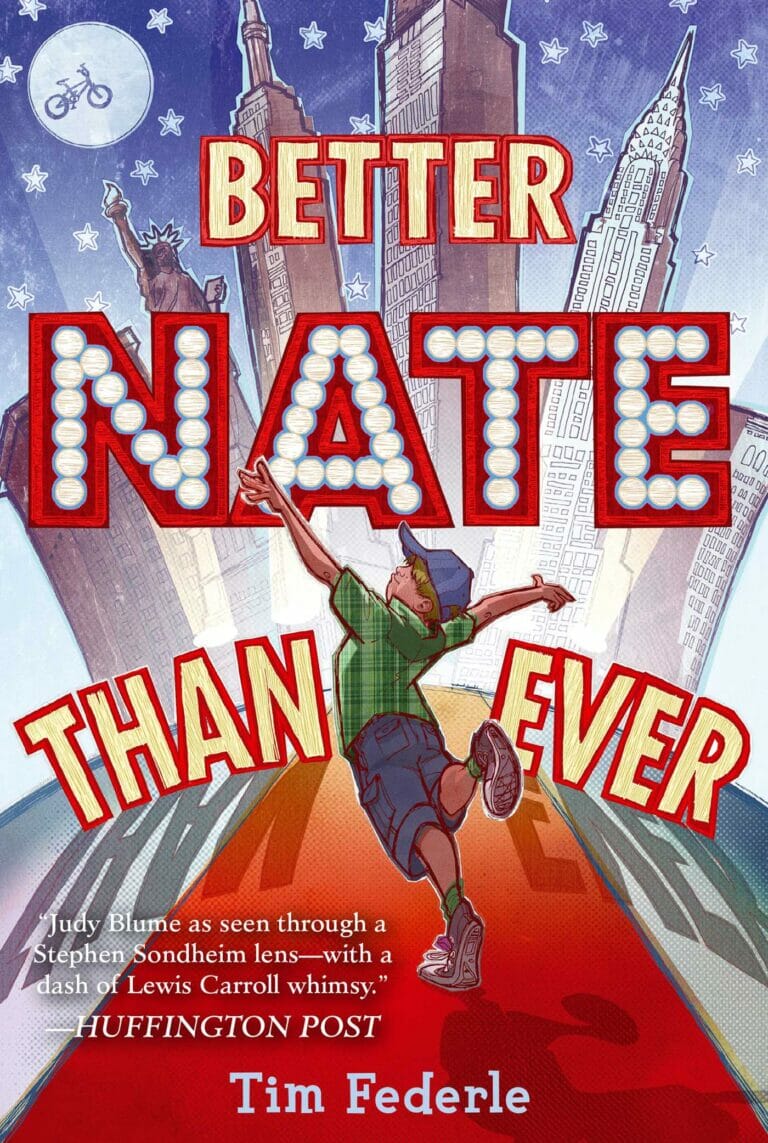 What Is The Premise of “Better Nate Than Ever”?

Tim Federle, a former Broadway dancer, brings charm and wit to bear on the story of Nate Foster, a 13-year old student living in Pennsylvania. Beleaguered at school and compared unfavorably to his popular brother, Nate longs for the time when he hopes to become a Broadway star.

His friend, Libby, discovers that auditions for the new show, “E. T.: The Musical,” will soon be held in New York City, and Nate undertakes to attend the audition. To do this, he must sneak away before his family discovers his plan; consequently, the only provisions he takes with him include his mother’s credit card and his brother’s old phone.

The story showcases Nate experiencing acceptance and forgiveness through the courageous actions he takes to achieve his dream. Adolescents and adults will find much to admire in Nate’s quest to find himself.

What Exactly is Disney+?

Disney+ is a recent addition to the Walt Disney Company’s full range of entertainment options. An over-the-top video subscription service, Disney+ falls under the auspices of Disney Media and Entertainment. Disney+ video service launched in 2019 and provides entertainment suitable for family viewing.

What are the Book and Film Timelines?

Simon and Schuster Publishing released the young adult novel, the basis for the Disney+ adaptation, in 2013. The book, the first in a trilogy, received several awards the same year. An audiobook version also came out in 2013. Disney, in 2021, announced that they would be producing a film version of the story with the book’s author attached as director and writer. Early 2022 marks the premiere of this new film.

For fans of Broadway musicals, the new film adaptation of “Better Nate Than Ever” will give audiences a taste of what it is like to be young and enthusiastic about the lively arts. It will prove to be a popular addition to the Disney+ lineup for the upcoming spring.

Tim Federle is the showrunner and executive producer of “High School Musical: the Musical: the Series,” which he created for Disney+. His novels include the New York Times Notable Book “Better Nate Than Ever” and its Lambda-winning sequel—which Lin-Manuel Miranda called “a wonderful evocation of what it’s like to be a theater kid” (New York Times). A film adaptation of “Nate,” written and directed by Federle, will premiere on Disney+ in spring 2022. The film stars Aria Brooks, Joshua Bassett, Lisa Kudrow, and Rueby Wood as Nate.

Tim’s hit series of cocktail recipe books, including “Tequila Mockingbird,” have sold over half a million copies worldwide. He co-wrote the Broadway musical adaptation of “Tuck Everlasting,” and won the Humanitas Prize for co-writing the Golden Globe and Academy Award-nominated Best Animated Feature “Ferdinand,” starring John Cena and Kate McKinnon.