PTSD is a psychiatric disorder where its sufferers experience intense and disturbing thoughts related to a traumatic event they’ve experienced in their lives. Anyone at any age can experience PTSD, and any life-changing event can trigger it. Nearly 4% of adults in the United States experience some form of PTSD, and it’s not clear why some people develop it after a traumatic event, while others don’t. 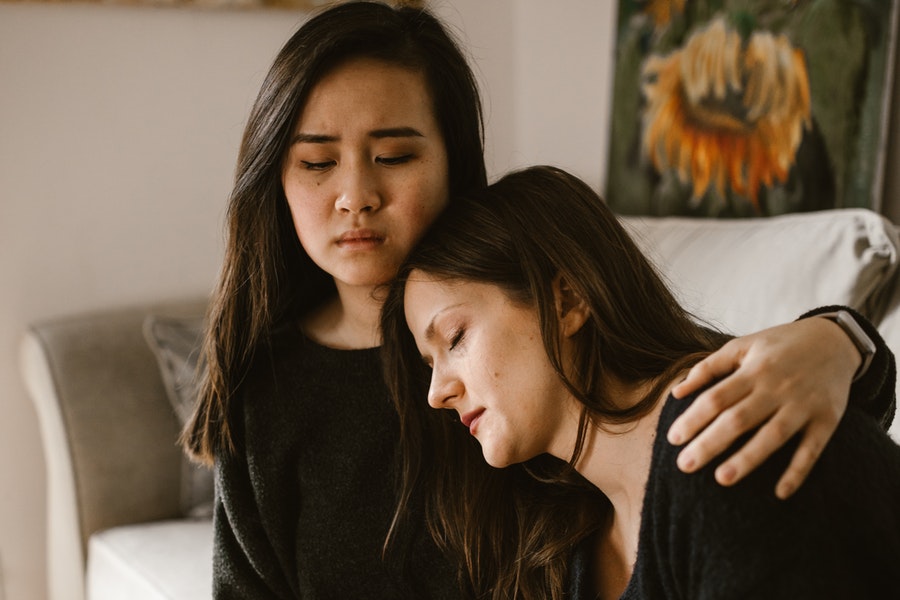 Photo by RODNAE Productions from Pexels

PTSD is used to describe exposure to a traumatic event once, and the person relives it through unwanted memories, nightmares, etc. When a person is consistently exposed to trauma over a long period of time, it’s referred to as CPTSD (Complex Post-Traumatic Stress Disorder).

Another disorder similar to these two is acute stress disorder. This is basically a short-term form of PTSD, where the sufferer only experiences PTSD symptoms for no more than a month after the traumatic event. This usually happens in people who have survived a serious car accident.

Involuntary memories, flashbacks, and bad dreams that happen over and over again are what is referred to as intrusion. These can be so vivid that the person experiencing them may feel like they’re reliving the event all over again.

Sometimes intrusive thoughts are triggered by certain places, things, activities, or situations. People suffering from forms of PTSD may actively avoid their triggers to prevent any unwanted memories and thoughts from coming up. They may even avoid talking to someone about the event because of the intrusive thoughts that come with it.

Changes in Mood and Thinking

One of the most common symptoms of PTSD is distorted beliefs about oneself, such as “I’m bad” or “It’s all my fault”. This type of thinking can also manifest itself as anxiety and distrust against others. Excessive skepticism, ongoing fear, detachment from others, guilt, shame, and an inability to experience positive emotion are examples of mood changes in a person experiencing PTSD.

One might be over-reactive to certain or all situations when experiencing PTSD. This can look like being easily startled, or something more severe such as having extreme outbursts and/or engaging in self-destructive behaviors. Inability to concentrate and sleep are also very common in those suffering from PTSD. 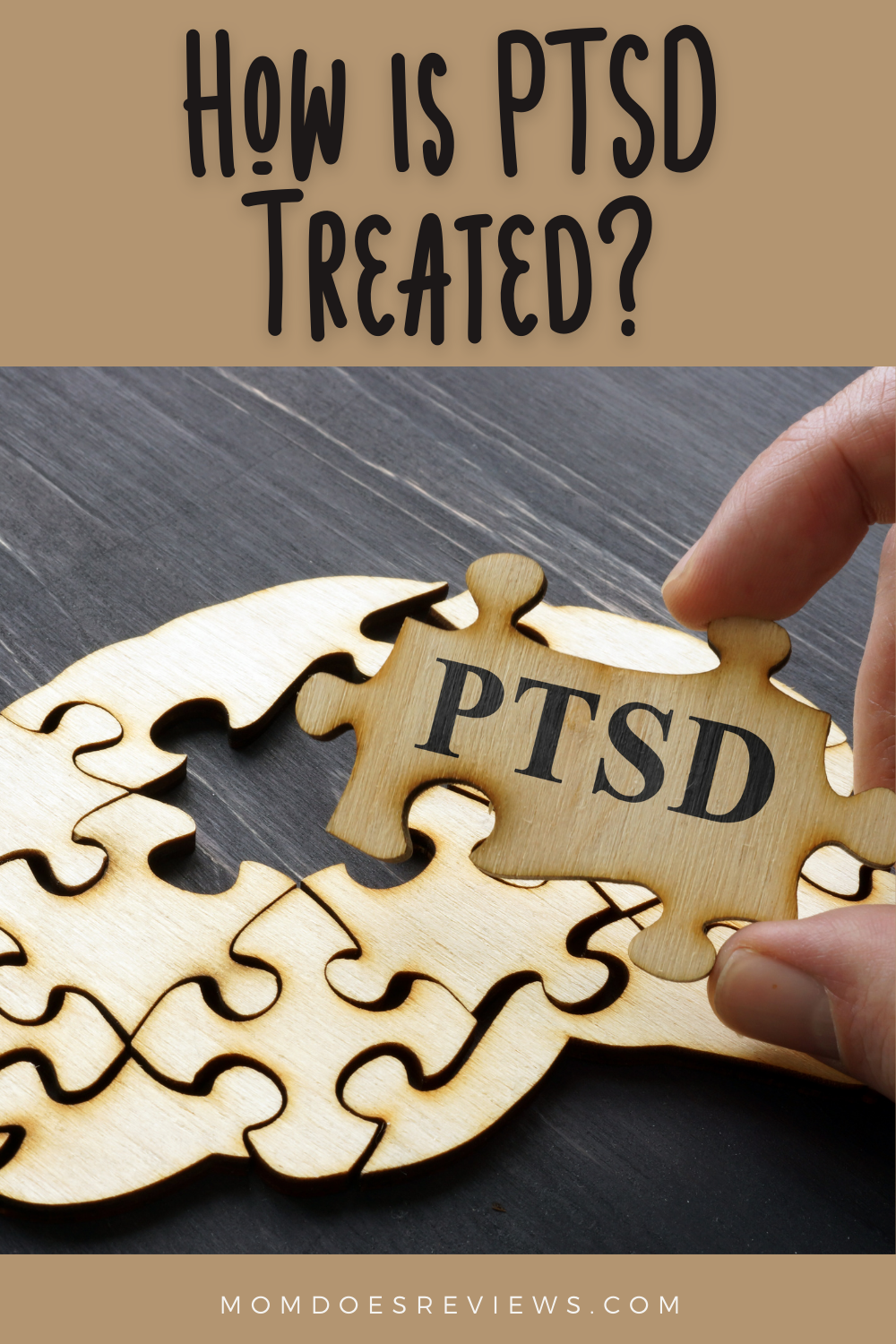 Military veterans who have been in combat are probably the most thought of group when it comes to those dealing with PTSD. This is true, but even civilians can suffer from PTSD. All it takes is for a traumatic event to occur, whether it be a natural disaster, someone who survived a fire, or victims of sexual abuse; For some of these instances, legal counsel can be sought. However, not everyone who experiences traumatic events experiences PTSD, and those who do can experience it in varying degrees.

Some people may experience acute stress disorder (or temporary PTSD) and need treatment, but may not require teens to because symptoms will subside on their own. Other people may need psychiatric treatment. One of the most popular types of psychotherapy is prolonged exposure therapy, where the person suffering from PTSD is exposed to their triggers in a safe environment and the therapist is there to help them control their fear in order to learn to cope.

PTSD may not affect everyone who’s experienced something traumatic, but there are treatment options and resources for those who do experience this. Seeking treatment doesn’t make one weak, and admitting to the need for help is a sign of strength.

Win a KORE Essentials Belt! US
.