Some dogs have a way of growing on you!

Check out Clifford the Big Red Dog in this live action film in theaters and on Paramount + on November 10th! 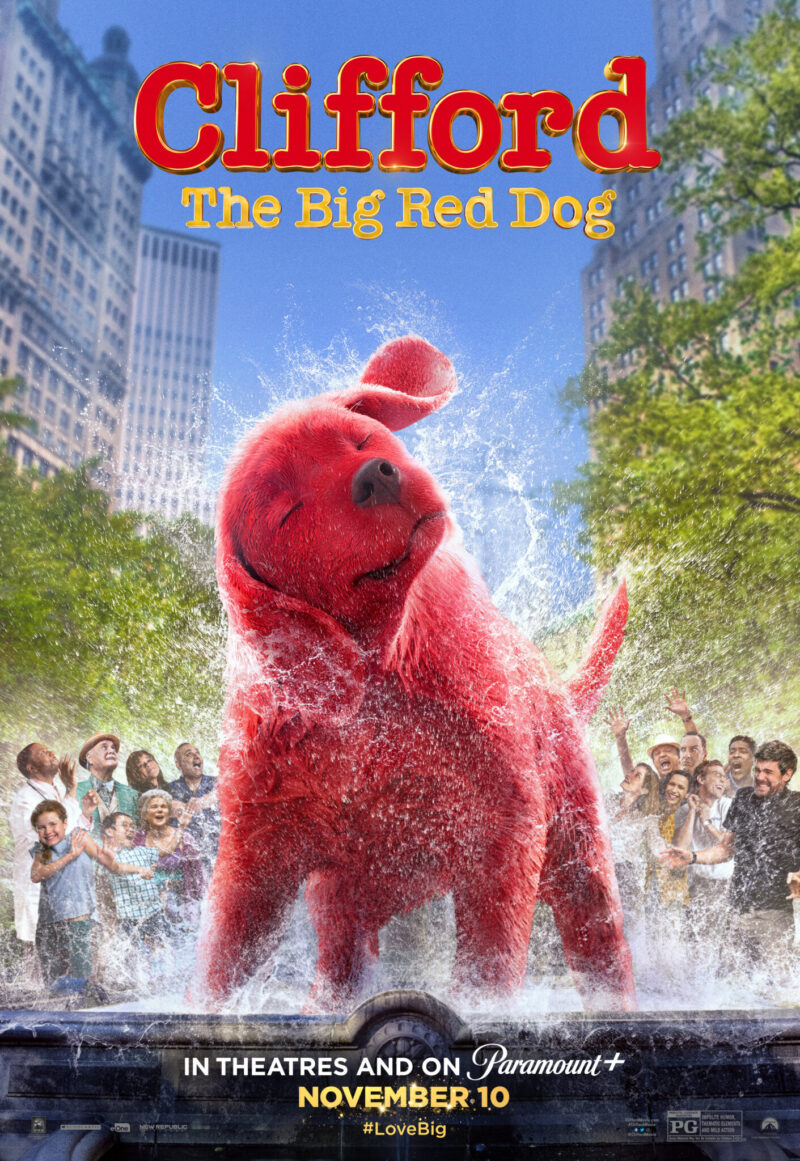 About Clifford the Big Red Dog:

When middle-schooler Emily Elizabeth (Darby Camp) meets a magical animal rescuer (John Cleese) who gifts her a little, red puppy, she never anticipated waking up to find a giant ten-foot hound in her small New York City apartment. While her single mom (Sienna Guillory) is away for business, Emily and her fun but impulsive uncle Casey (Jack Whitehall) set out on an adventure that will keep you on the edge-of-your-seat as our heroes take a bite out of the Big Apple. Based on the beloved Scholastic book character, Clifford will teach the world how to love big! 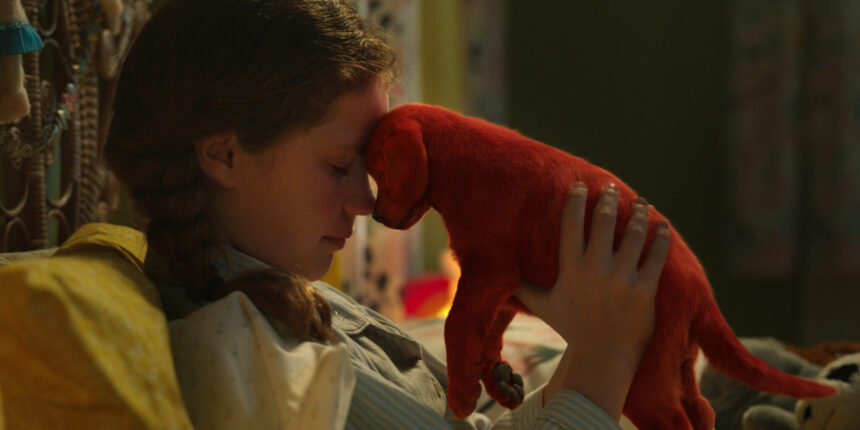 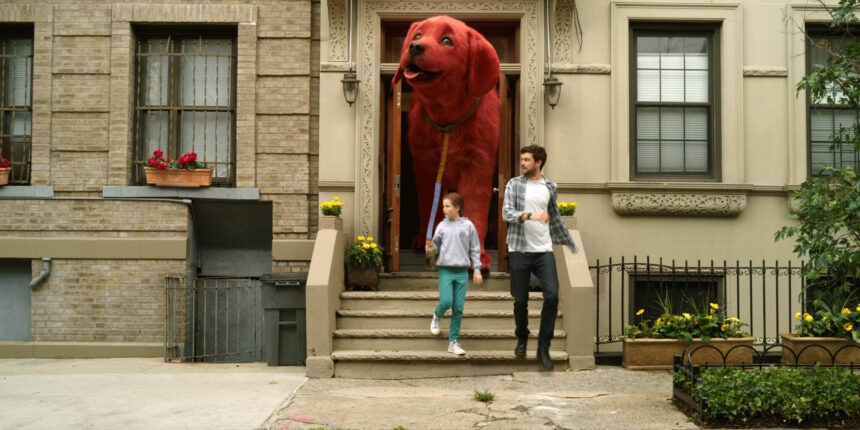 This is how it all began – in 1963, Norman Bridwell published his very first Clifford book, and kids have loved Clifford ever since. He’s an adorable dog whose well-meaning bumblings have great kid appeal. Clifford is Emily Elizabeth’s, and everyone’s, favorite big red dog!