Get ready to meet your new best friend!

Enjoy this hilarious new trailer and poster from 20th Century Studios’ and Locksmith Animation’s “Ron’s Gone Wrong.”  Liam Payne’s new single Sunshine can be heard in the trailer and is featured in the film.  “Ron’s Gone Wrong” opens in theaters around the world this October. 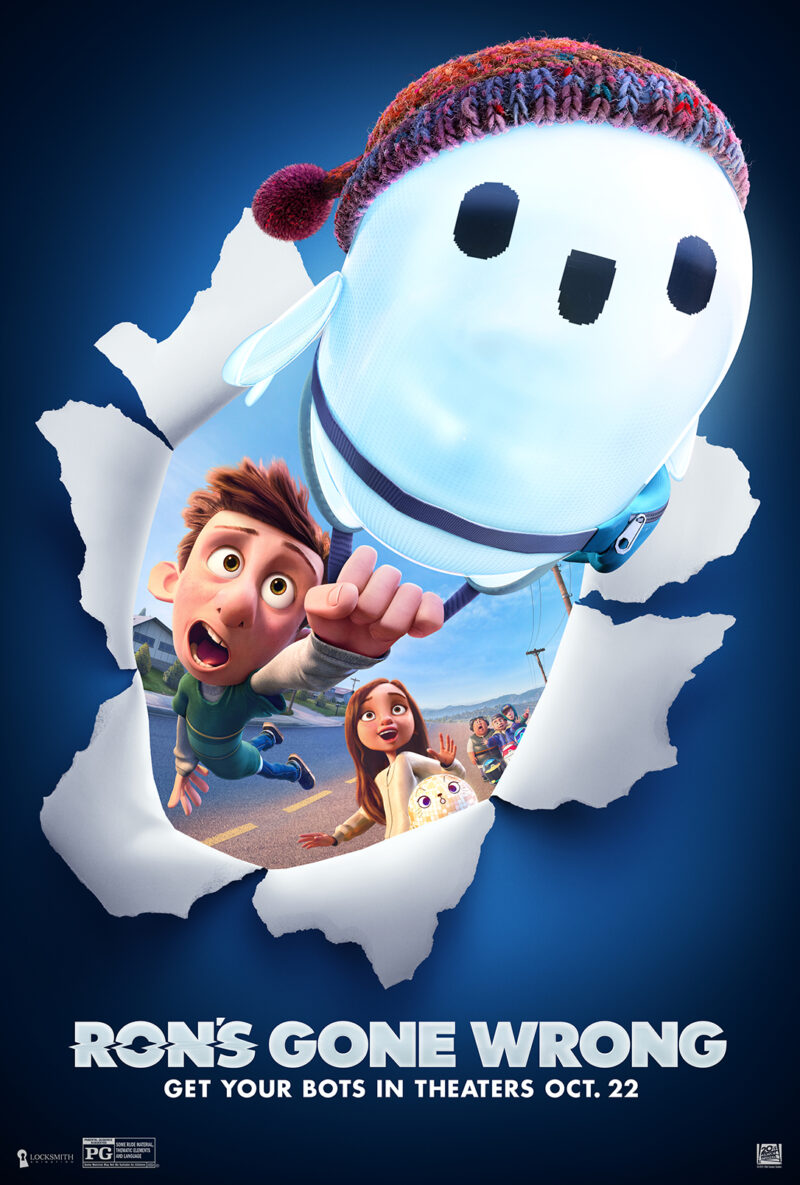 “Ron’s Gone Wrong” is the story of Barney, a socially awkward middle-schooler and Ron, his new walking, talking, digitally-connected device, which is supposed to be his “Best Friend out of the Box.” Ron’s hilarious malfunctions set against the backdrop of the social media age, launch them into an action-packed journey in which boy and robot come to terms with the wonderful messiness of true friendship.

Get your own best friend on Amazon! 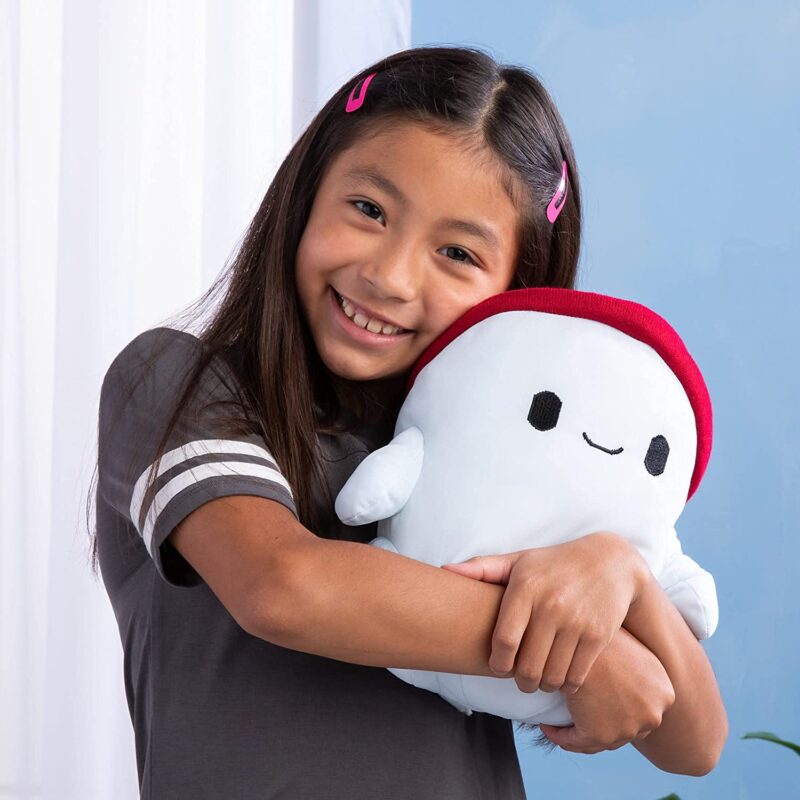 Get your very own B*Bot! My Best Friend Ron is the interactive toy who’s ready to be your “best friend out of the box”! Get started by having Ron learn how to mimic you. Say something to Ron and he’ll repeat it in his unique B*Bot way. Say it again and his pronunciation will improve. After a few tries, he’ll be repeating what you said word for word.

Ron’s got other fun things for you to try too. Give him a squeeze and now he’s ready to party with sounds and lights! And at the end of the day, Ron’s still your best friend. Give him a double squeeze and he’ll light up with a steady soothing glow: perfect as a nightlight. My Best Friend Ron is a fun, loveable and huggable toy based on the Ron’s Gone Wrong movie.

Be sure to follow Ron’s Gone Wrong on Social Media: