“Polly Pocket proves, once again, that her tiny world is full of big surprises. With friends old and new, Polly Pocket is sure to delight kids of all ages when she ventures out of Littleton and travels to the fantasy-filled theme park of Rainbow Funland. This is, by far, our most fun season yet!” 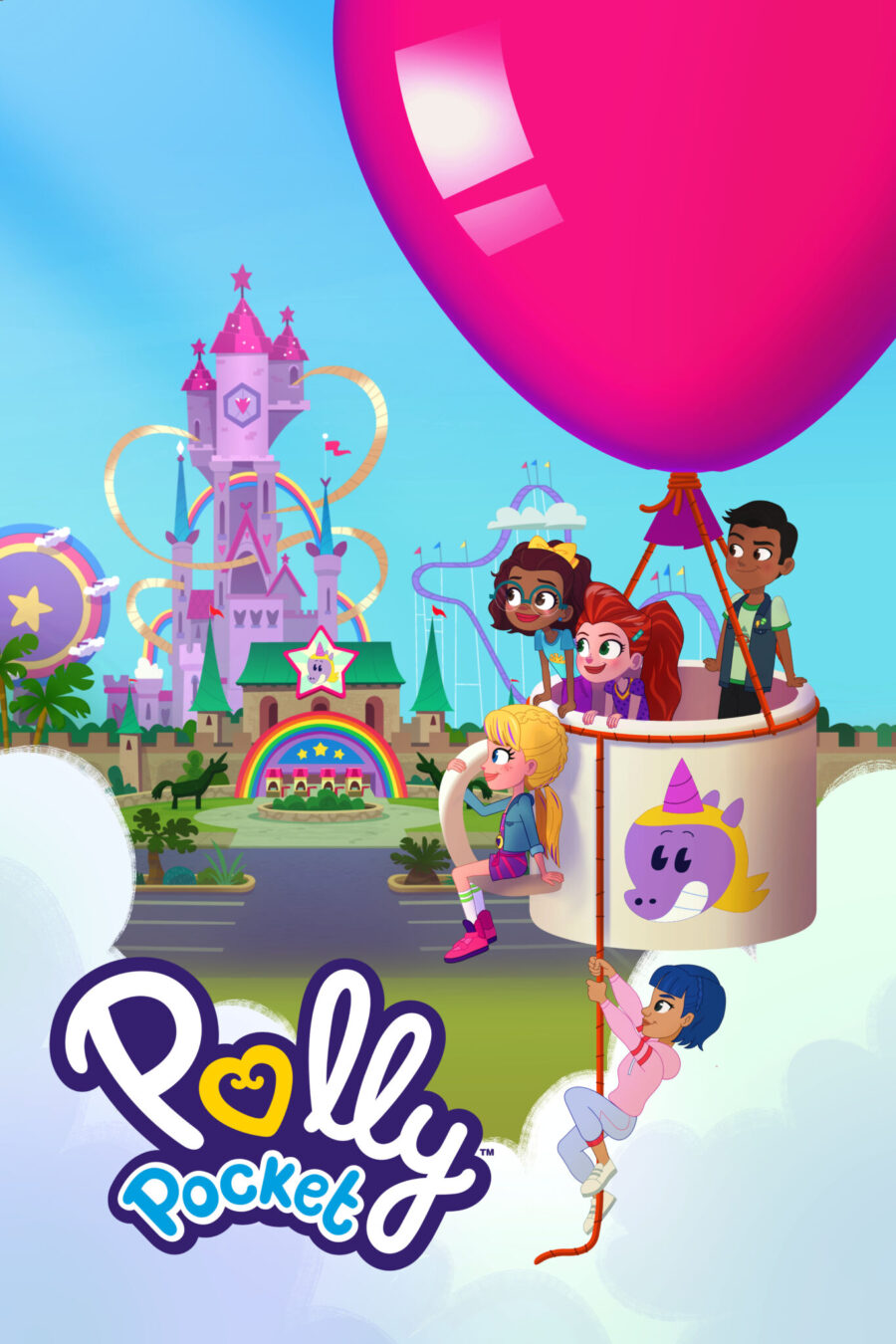 WHAT: Polly Pocket, the heroine with magical shrinking powers, sets out on an all-new adventure to a fantastical theme park in the latest season of Mattel Television and WildBrain animated series, Polly Pocket Season 3: Rainbow Funland Adventures. Debuting on Netflix in the U.S. on September 29, the brand-new season marks the expansion of the Polly Pocket world, allowing Polly and her friends to venture outside of Littleton into a brand new world with big surprises.


Alongside her friends, Polly aims to make a big difference as they all set out on a brand-new adventure at a magical theme park. Helping friends, both old and new, Polly and her magic locket are in for a wild ride! Featuring the charismatic hijinks and valuable life lessons fans come to expect from Polly, this all-new season truly shows that young girls can be capable, courageous and tenacious. 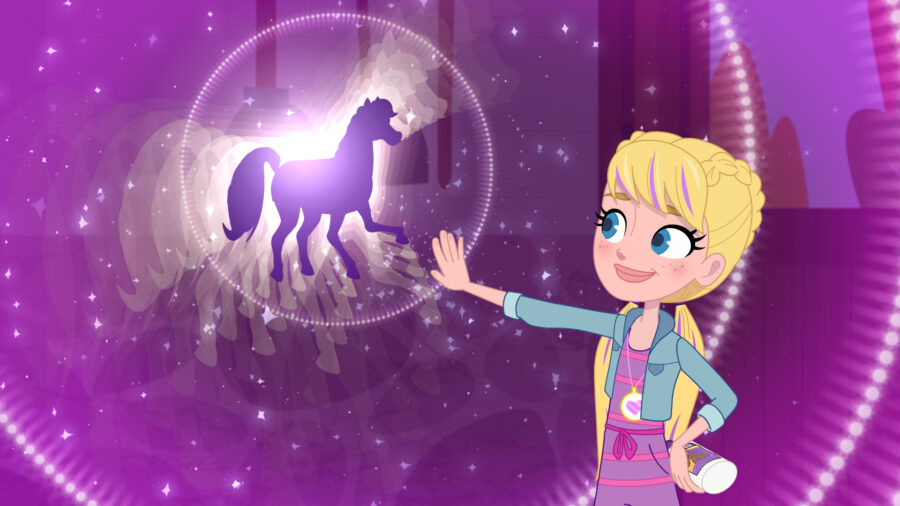 WHEN:  The first installment of 13 episodes of Polly Pocket Season 3: Rainbow Funland Adventures will debut on Netflix in the U.S. on September 29. Additional episodes will debut in early 2022. 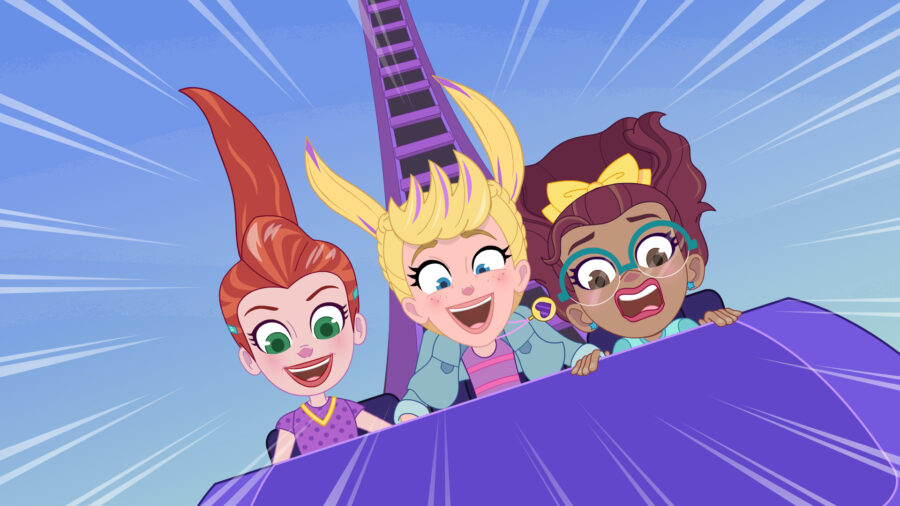