A must-own for old and new fans alike, the Are You Afraid of the Dark?: Curse of the Shadows DVD will be available from Paramount Home Entertainment and Nickelodeon Home Entertainment. Join our Great Giveaway below! 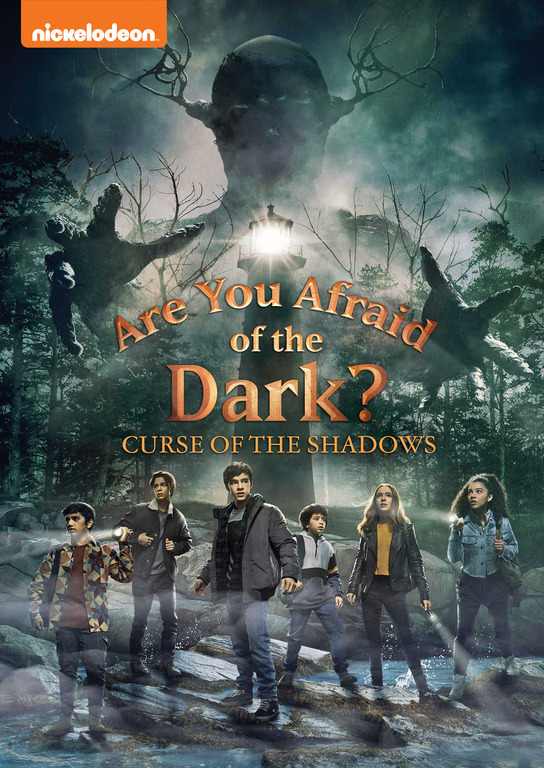 About Are You Afraid of the Dark:

The Midnight Society returns in a follow-up to 2019’s reimagined limited series horror anthology in Nickelodeon’s Are You Afraid of the Dark?: Curse of the Shadows, on DVD August 10, 2021. Based on the ‘90s kids’ cult classic and featuring a terrifying new story, the second season includes six hour-long episodes that follow an all-new group of kids as they tell the tale of a curse that has been cast over their small seaside town, haunted by a villain named the Shadowman. After their leader goes missing, it’s up to the remaining members of the Midnight Society to break the curse and free the Shadowman’s victims, before they too disappear into the shadows.

This tasty Fish & Chips Seasoning recipe was made just for Midnight Society members! ARE YOU AFRAID OF THE DARK?: CURSE OF THE SHADOWS is available now on DVD! Print the Recipe! 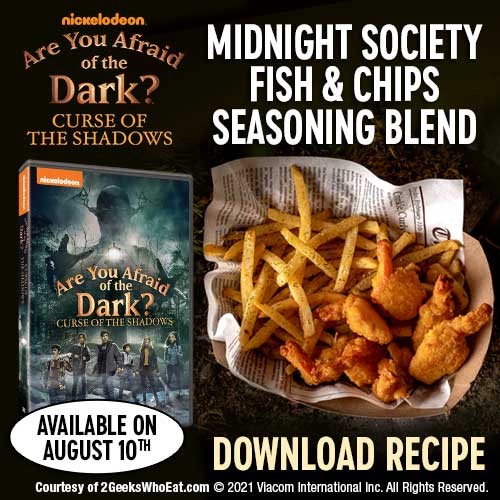 Cast of Are You Afraid of the Dark:

One lucky reader will win their own Are You Afraid of the Dark: Curse of the Shadows DVD!