Scary story fan Alex must tell a spine-tingling tale every night — or stay trapped with his new friend in a wicked witch’s magical apartment forever. 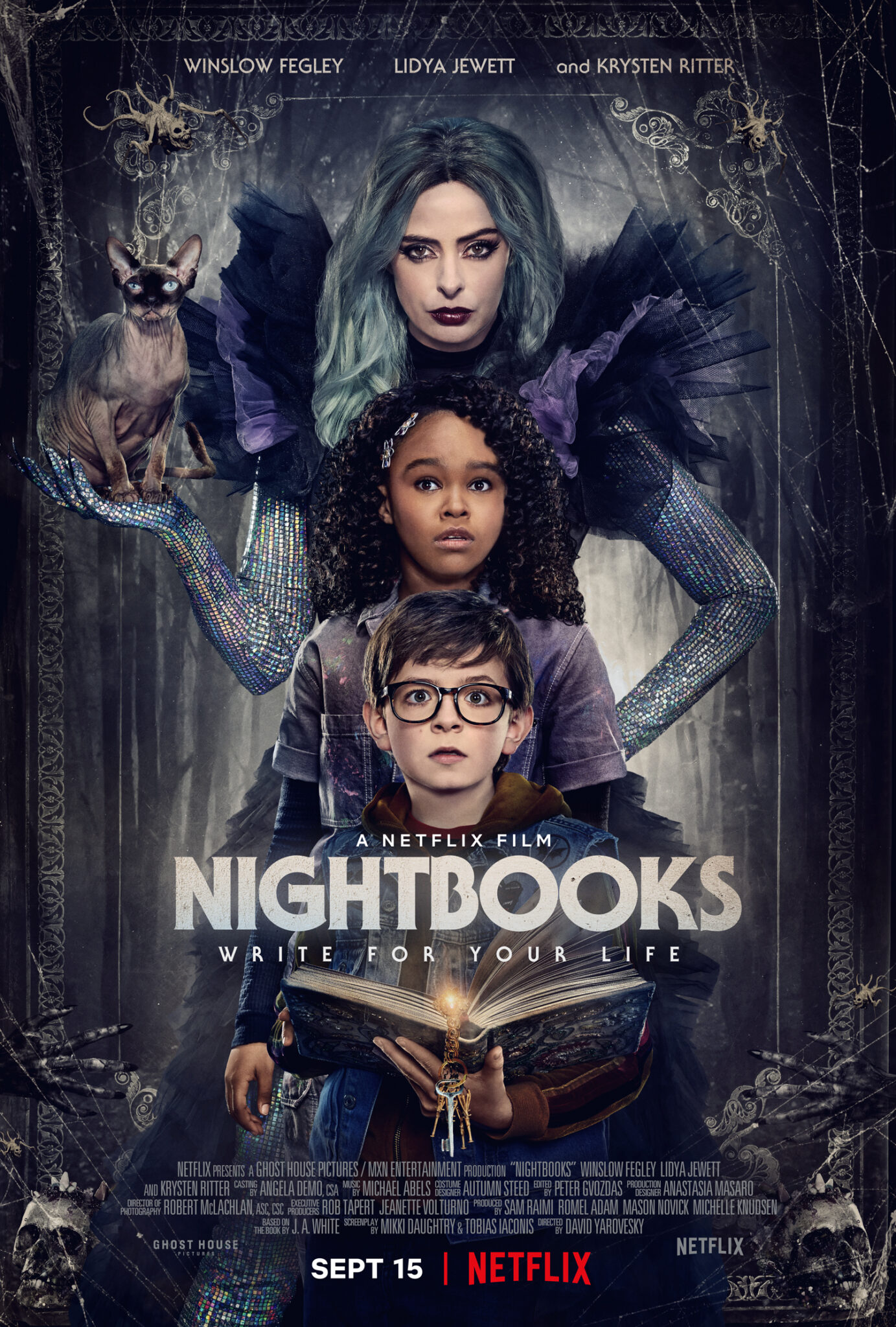 Releases Globally on Netflix on September 15, 2021

When Alex (Winslow Fegley), a boy obsessed with scary stories, is trapped by an evil witch (Krysten Ritter) in her magical apartment, and must tell a scary story every night to stay alive, he teams up with another prisoner, Yasmin (Lidya Jewett), to find a way to escape.

Alex (Winslow Fegley) is a creative boy with a strong passion for writing scary stories. But when he’s labeled weird and rejected for what he likes, he swears he’ll never write again. That’s when an evil witch (Krysten Ritter), captures him in her magical apartment in New York City and demands that he tell her a new tale every night if he wants to stay alive. Trapped inside with Lenore, the witch’s spiteful cat watching his every move, Alex meets Yasmin (Lidya Jewett), another young prisoner who has learned how to survive the witch’s wicked whims. With Yasmin’s help, Alex must learn to embrace what makes him unique — his love for scary stories — and rewrite his own destiny to break them free. 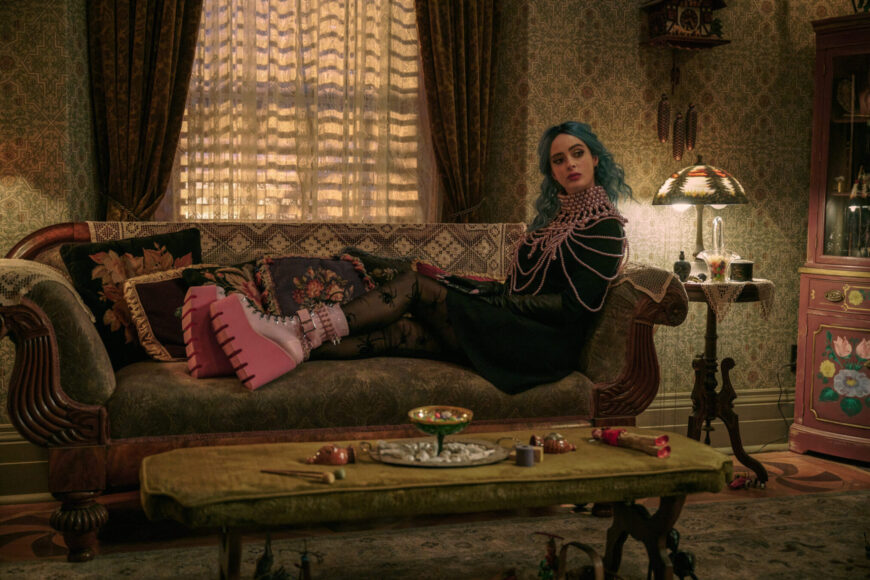 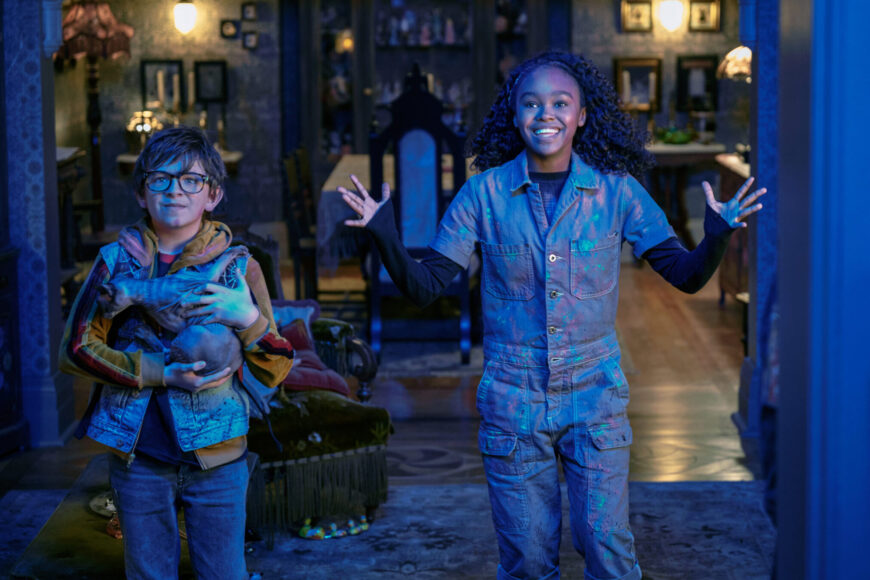