Contains All 18 Electrifying Episodes From the Seventh Season,

About The Flash: The Complete Seventh Season:

It’s time to escape the Mirrorverse, resurrect the Speed Force and make every second count! The Flash is back to protect Central City with his lightning-fast reflexes – and fans will be zooming in to pick up the highest-rated series on The CW – as Warner Bros. Home Entertainment releases The Flash: The Complete Seventh Season on Blu-ray and DVD on October 12, 2021. Speed-watch all 18 riveting episodes from season seven, plus never-before-seen bonus content including deleted scenes and a gag reel.
The Flash: The Complete Seventh Season is priced to own at $39.99 SRP for the DVD ($44.98 in Canada) and $44.98 SRP for the Blu-ray ($49.99 in Canada), which includes a Digital Copy (U.S. only). The Flash: The Complete Seventh Season is also available to own on Digital via purchase from digital retailers. 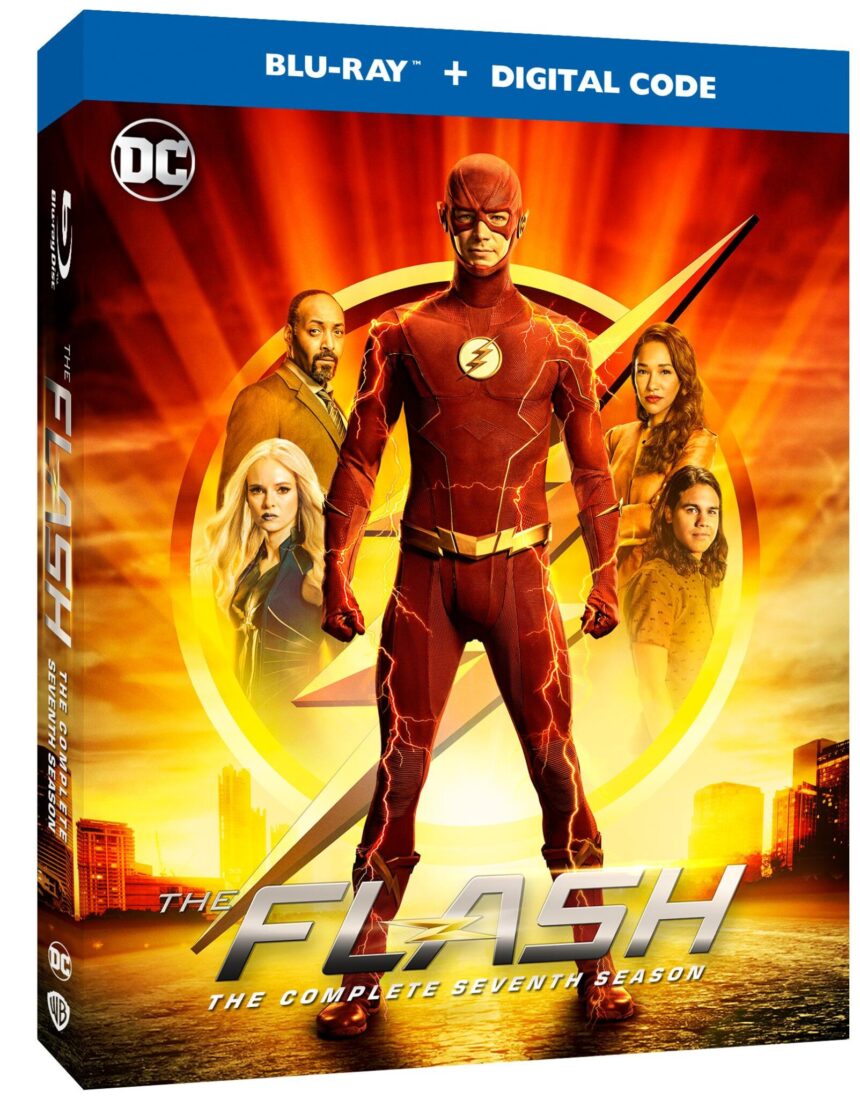 After last season’s cliffhanger which saw the brilliant and powerful Eva McCulloch victorious and still-at-large in Central City, Barry Allen/The Flash must regroup in order to stop her and bring back his missing wife. With help from the rest of Team Flash, Barry will ultimately defeat Mirror Monarch and reunite with Iris West-Allen. But in doing so, he’ll unleash two more devastating threats: one that could tear his marriage apart… and another that will lay siege to Central City and change the future forever.
With Blu-ray’s unsurpassed picture and sound, The Flash: The Complete Seventh Season Blu-ray release will include 1080p Full HD Video with DTS-HD Master Audio for English 5.1. Featuring all 18 episodes from the seventh season in high definition, as well as a digital code of the season (available in the U.S. only). 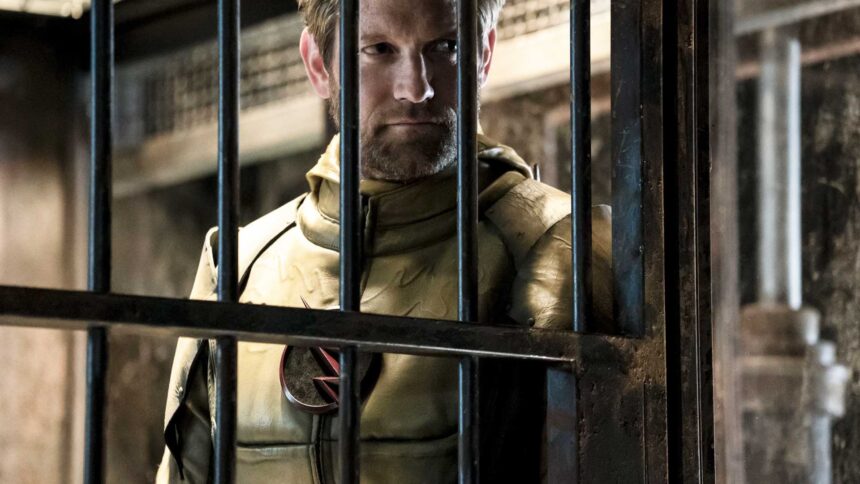 Stars in The Flash: 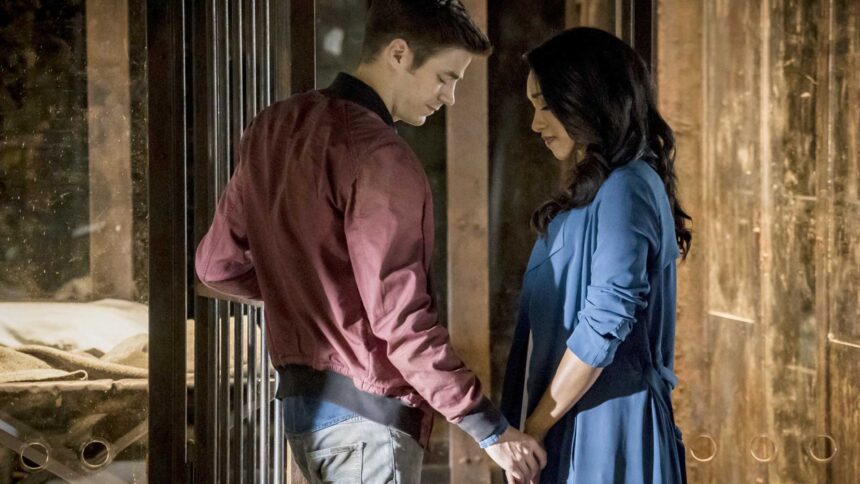