Check out Jungle Cruise now- it’s in theaters and on Disney +! Get ready for a great adventure! I think the whole family will love it! 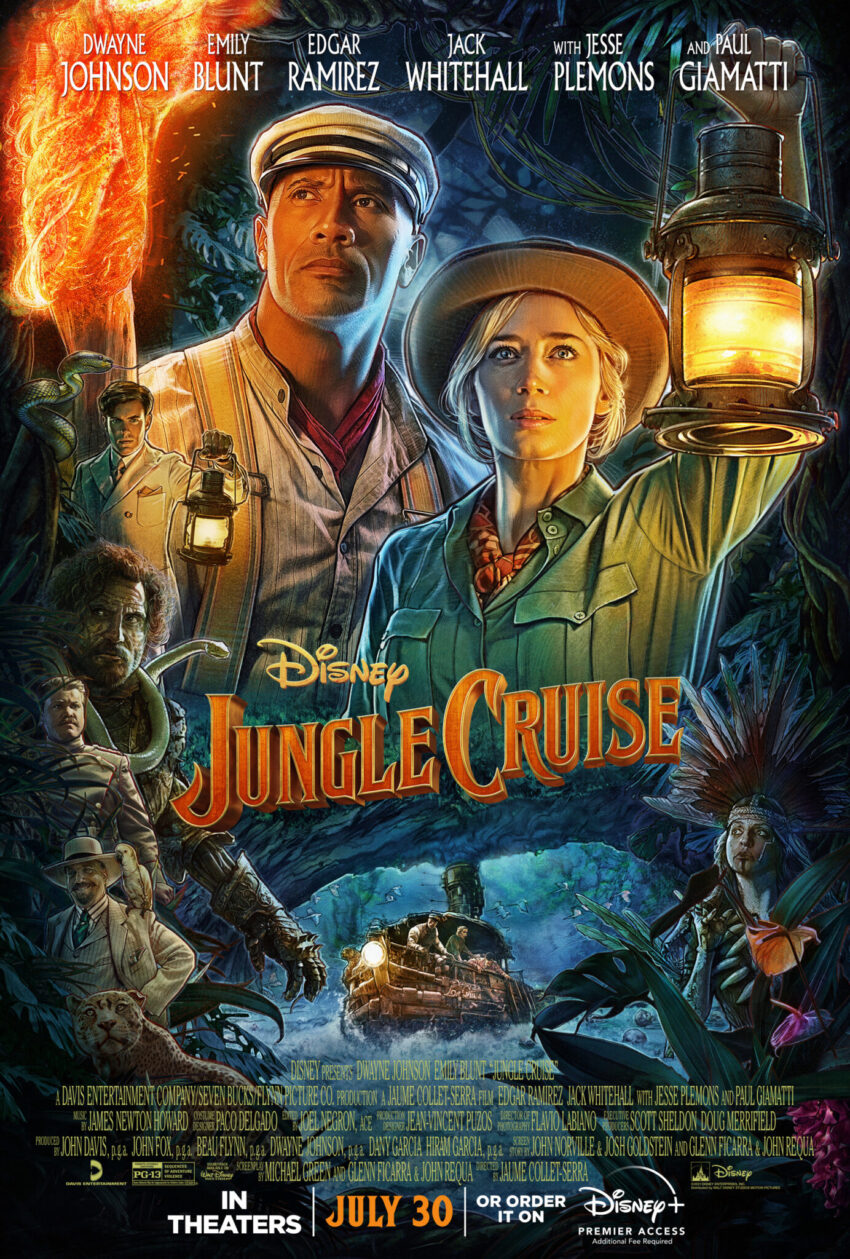 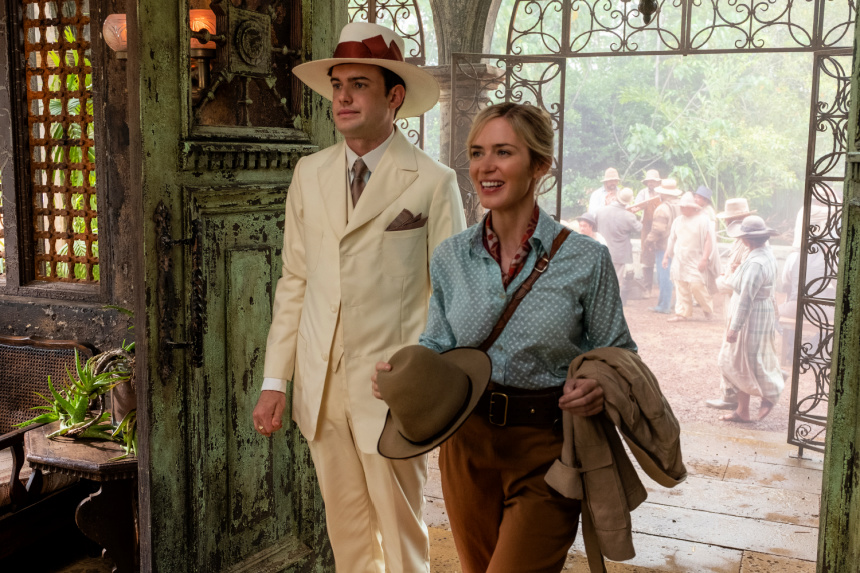 Lily is determined to uncover an ancient tree with unparalleled healing abilities—possessing the power to change the future of medicine. Thrust on this epic quest together, the unlikely duo encounters innumerable dangers and supernatural forces, all lurking in the deceptive beauty of the lush rainforest.

But as the secrets of the lost tree unfold, the stakes reach even higher for Lily and Frank and their fate—and mankind’s—hangs in the balance. 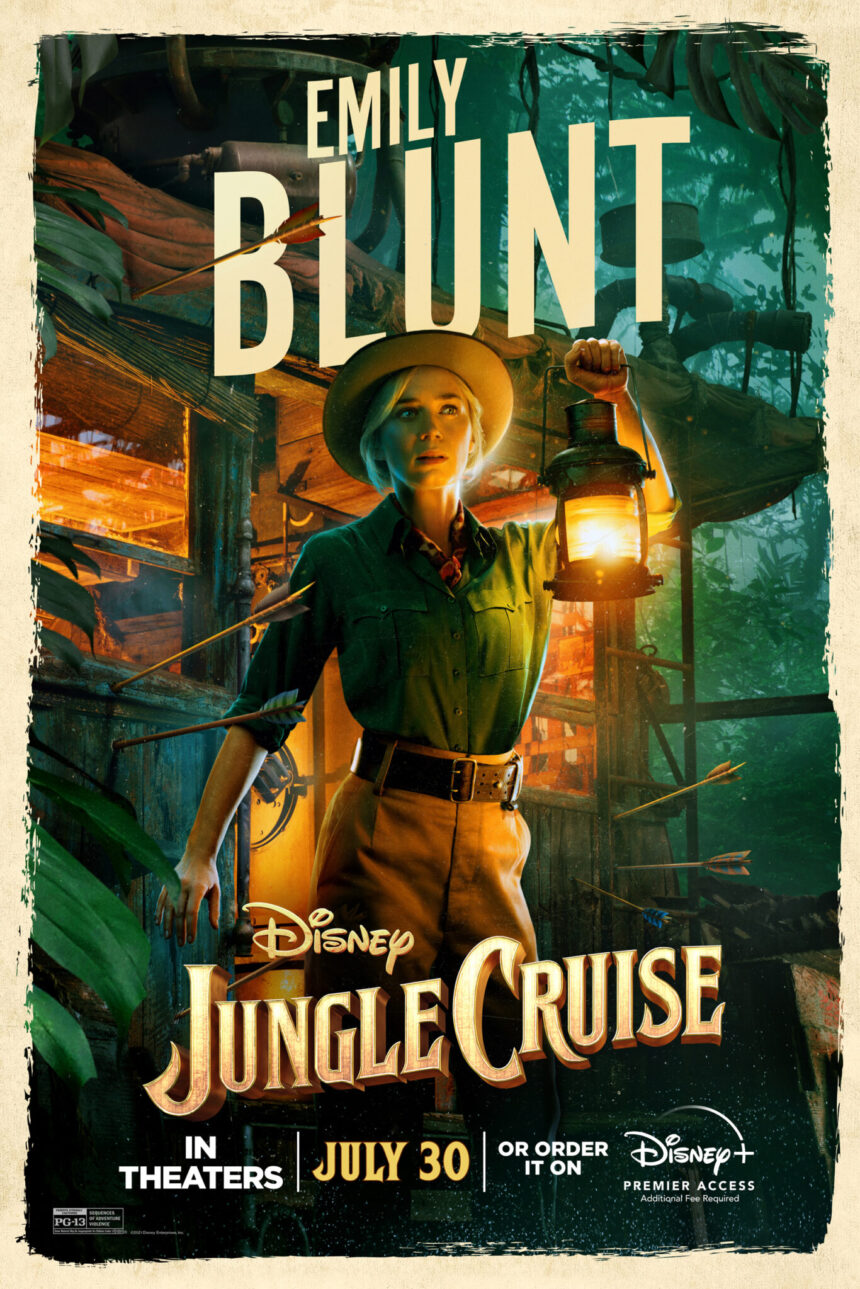 Make sure to catch  all the fun-filled action now!  “Jungle Cruise” is in theaters and is available on Disney+ with Premier Access.