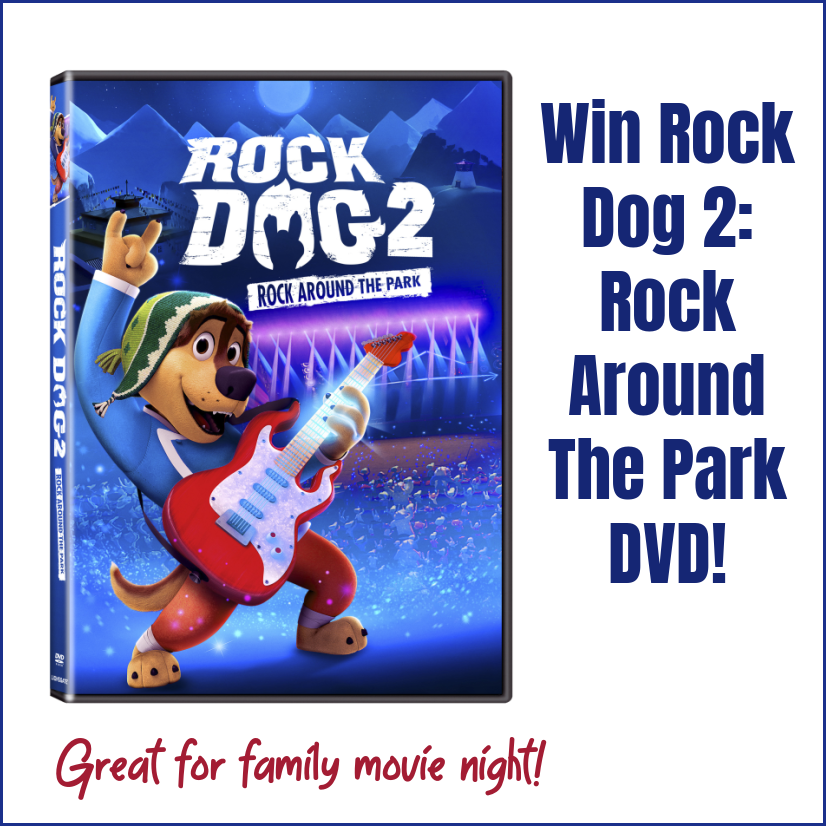 This Father’s Day, get your kids to watch a fun movie with dad!  Rock Dog 2: Rock Around the Park is sure to please the whole family!

The True Blue band is back to rock the place when Rock Dog 2: Rock Around The Park arrives on Digital June 11th, and on Blu-ray™ (plus Digital) and DVD June 15th from Lionsgate.  One lucky reader will win their own DVD in this fun giveaway!

Big thanks to MamatheFox for hosting another great giveaway hop! 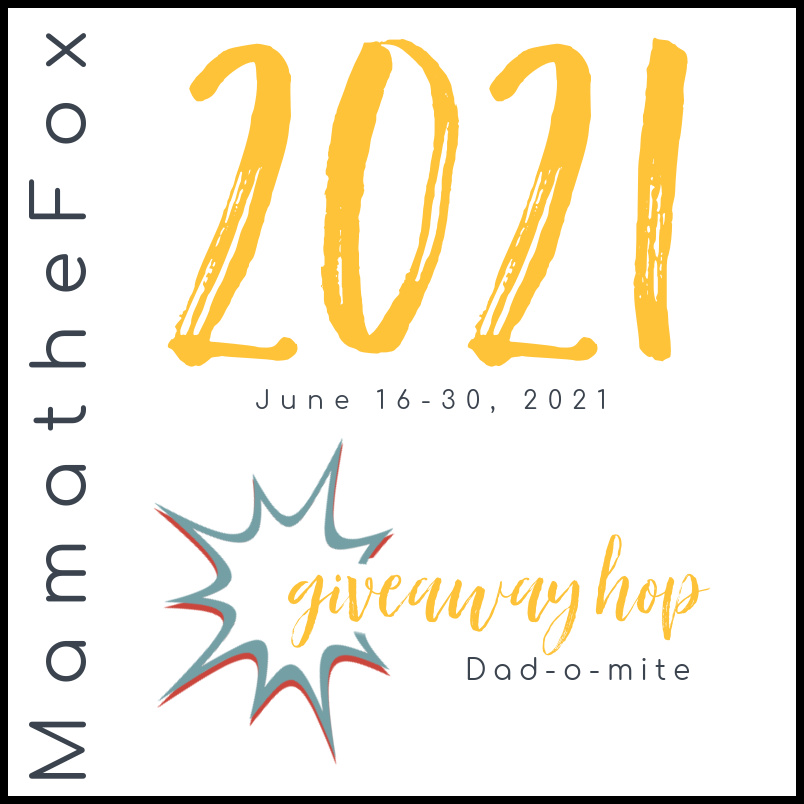 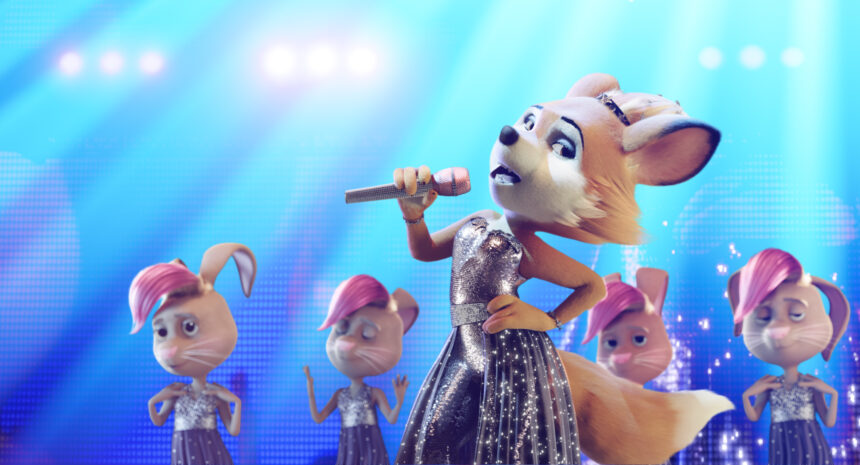 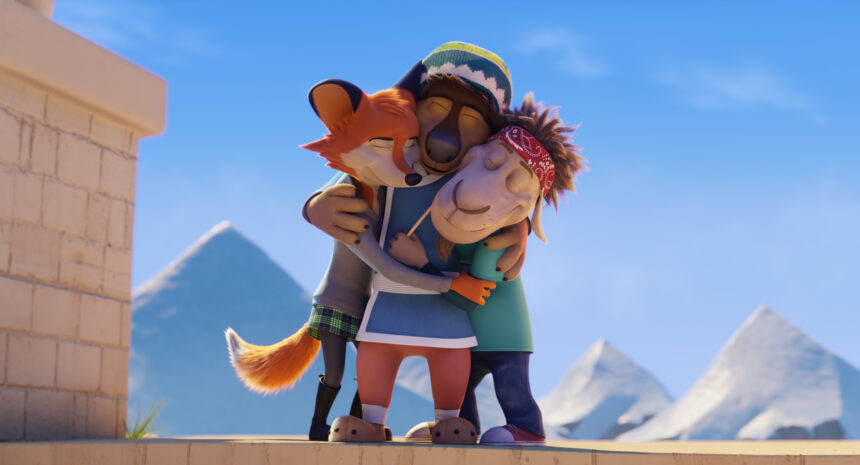 One year after the events of the original Rock Dog, Bodi and his band, True Blue, have become locally famous in the village of Snow Mountain—they even have devoted fans! But when a music mogul named Lang gives them the opportunity to tour with pop sensation Lil’ Foxy, Bodi and his friends learn that fame comes at a price, and ultimately discover that only by staying true to yourself can you unleash the power of rock ‘n’ roll!

From the award-winning producers that brought you Norm of the North, “Clifford the Big Red Dog”, and “I Got a Rocket!”, this heartwarming family film will have you and your little ones unleashing your power of Rock ‘n’ Roll alongside Bodi and his band!

Rock Dog 2: Rock Around The Park will be available on DVD and Blu-ray+Digital combo pack for the suggested retail price of $19.98 and $21.99, respectively. 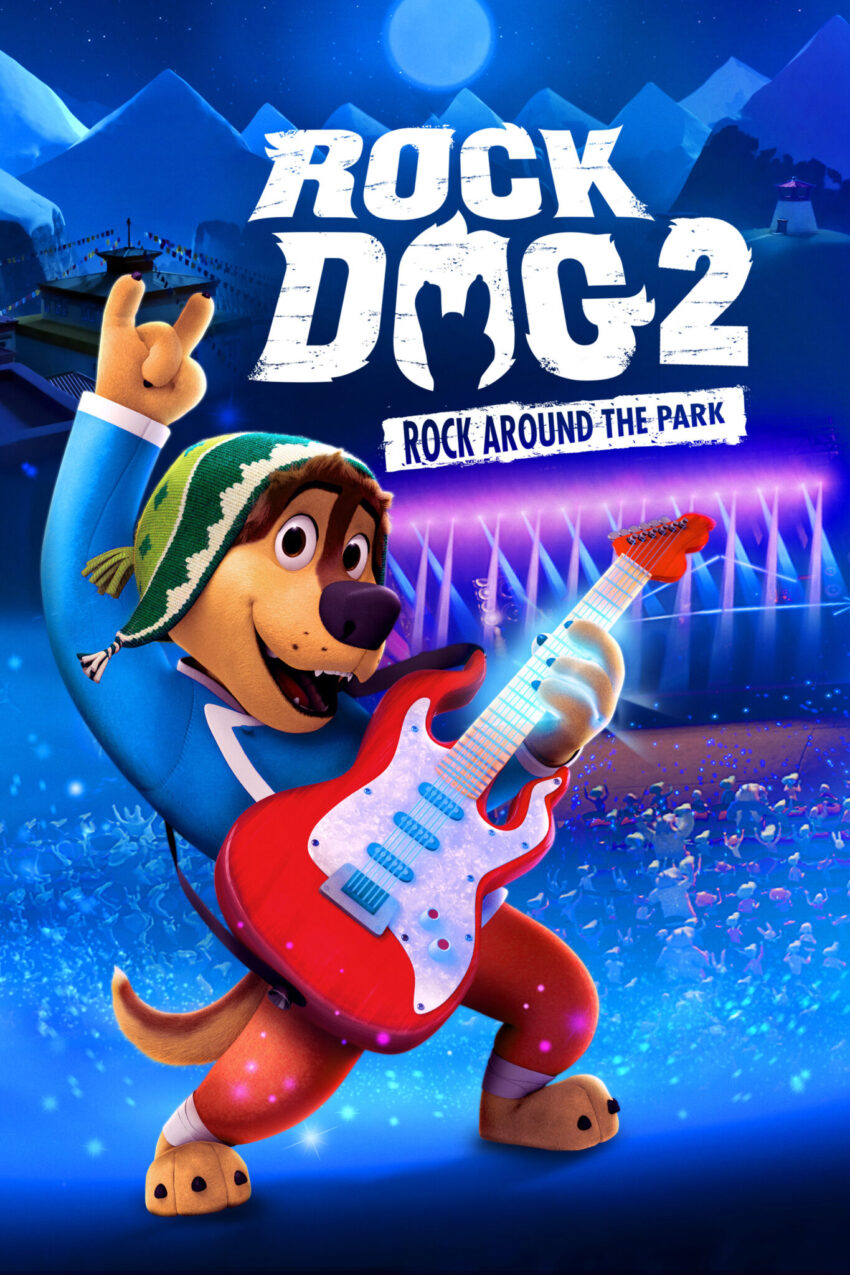 One lucky reader will win Rock Dog 2: Rock Around the Park DVD!

Don’t forget to hop to all the other giveaways below.

MamatheFox and all participating blogs are not held responsible for sponsors who fail to fulfill their prize obligations.