Housing, like most markets, goes through trends. Sometimes, certain designs are popular, and at other times, others are top of buyer’s wish lists.

In this post, we take a look at some of the home styles that everyone is talking about right now. Could they be inspiration for your next house? 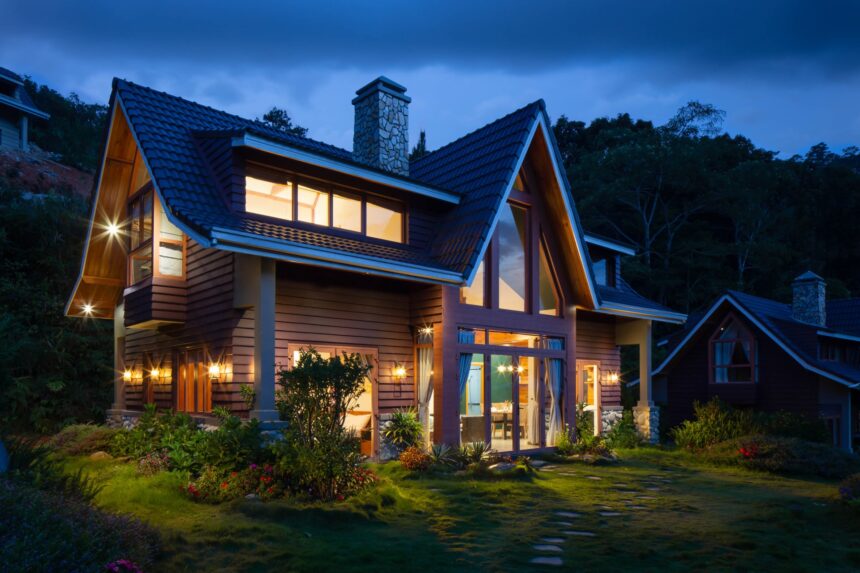 Photo by vu anh on Unsplash

Craftsman style homes are popular right now because of their moderate size, tapered porch columns, and signature exterior details. Most notably, their exteriors feature predominantly earthy elements and look natural. You tend to find them more often in heavily forested areas. But thanks to modern architecture, they are now a common feature of suburbs too.

These humble dwellings also tend to feature substantial stonework. For instance, you might have a regularly-proportioned main home with dormer windows combined with an oversized chimney stack for artistic effect. Many craftsman homes also have large wooden shutters on the lower and upper windows, particularly in regions prone to storms.

Unfortunately, there are no genuine Tudor homes in North America. However, mock Tudor style is becoming more popular, thanks to the classic and attractive appearance of these types of homes.

Mock tudor homes are famous for their exposed black wooden beams, white stucco and elegant red brickwork. Many also feature embellished stonework around the windows and doors, plus large chimneys, similar to those that the nobility might have had in sixteenth-century England. 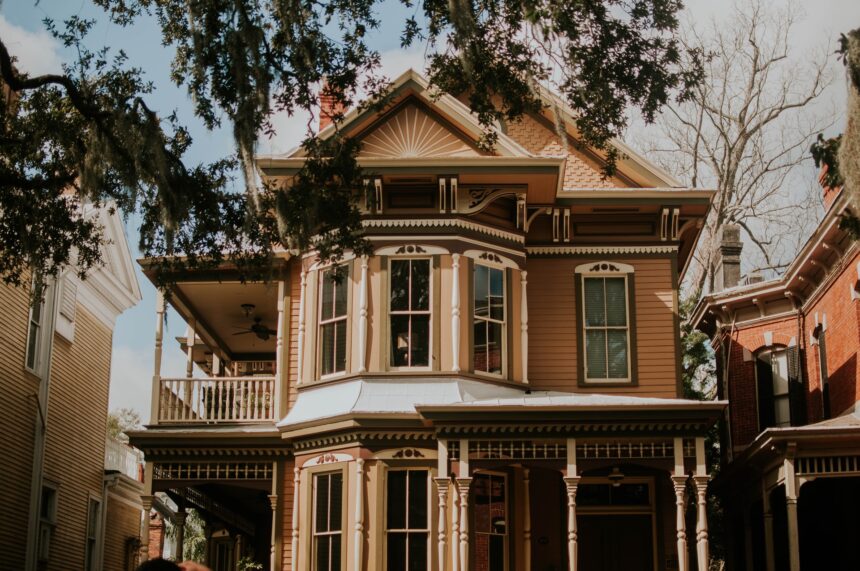 The Victorians were prolific homebuilders and came up with some wonderful designs that helped to improve the living conditions of the average person considerably.

Perhaps the most famous of all the styles of houses from the era is the Queen Anne variety. These have a romantic and distinctive aesthetic, and often come as three-storey buildings with traditional bay windows. Many also have small balconies above the front porch. The roof is steeply pitched, and there are usually patterned gables and decorative elements around the dormers. The very top of the roof is often much shallower, with a small chimney stack protruding from the roof.

Many Mark Stewart house plans depict colonial-style homes. This particular genre of home is US born and bred, and dates all the way back to 1876. Typically, these properties are two stories, offer several fireplaces, and have a colonial-style floor plan. This includes the kitchen and family rooms on the first floor, with all the bedrooms on the second floor. 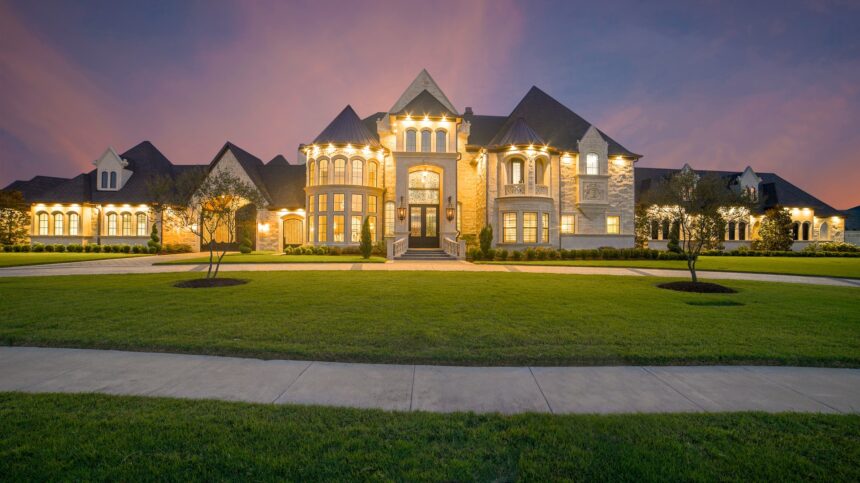 French-style residences are incredibly popular at the moment. But, to the surprise of many, they aren’t recently imported. Instead, they hark back to the days when the French had a massive influence over the peoples of the New World. During the 18th century, France occupied many areas of North America, including parts of the East Coast. Thus there are occasionally surviving properties from the era that still hit the market today.

French-style homes have a variety of defining characteristics. These include being a single story, having lots of narrow shuttered windows, and stucco walls. French homes have a natural, welcoming curb appeal and makes you want to step inside the moment you lay eyes on them.

Cape Cod homes are another home-grown design whose roots date all the way back to the late 1600s. These properties were primarily designed to withstand the harsh conditions present during New England winters. But because the design was also beautiful, they became increasingly popular in other parts of the country too.

The style really kicked off in the 1930s, during the Great Depression. Properties in this style feature wood siding, multi-pane panel windows and a relatively steep roofline. They also tend to use sea-blue and white exterior color options to reflect their coastal nature.

They have become much more popular recently because of the history and freshness that they offer. Homes in this style in the suburbs also offer a tremendous amount of floor space. 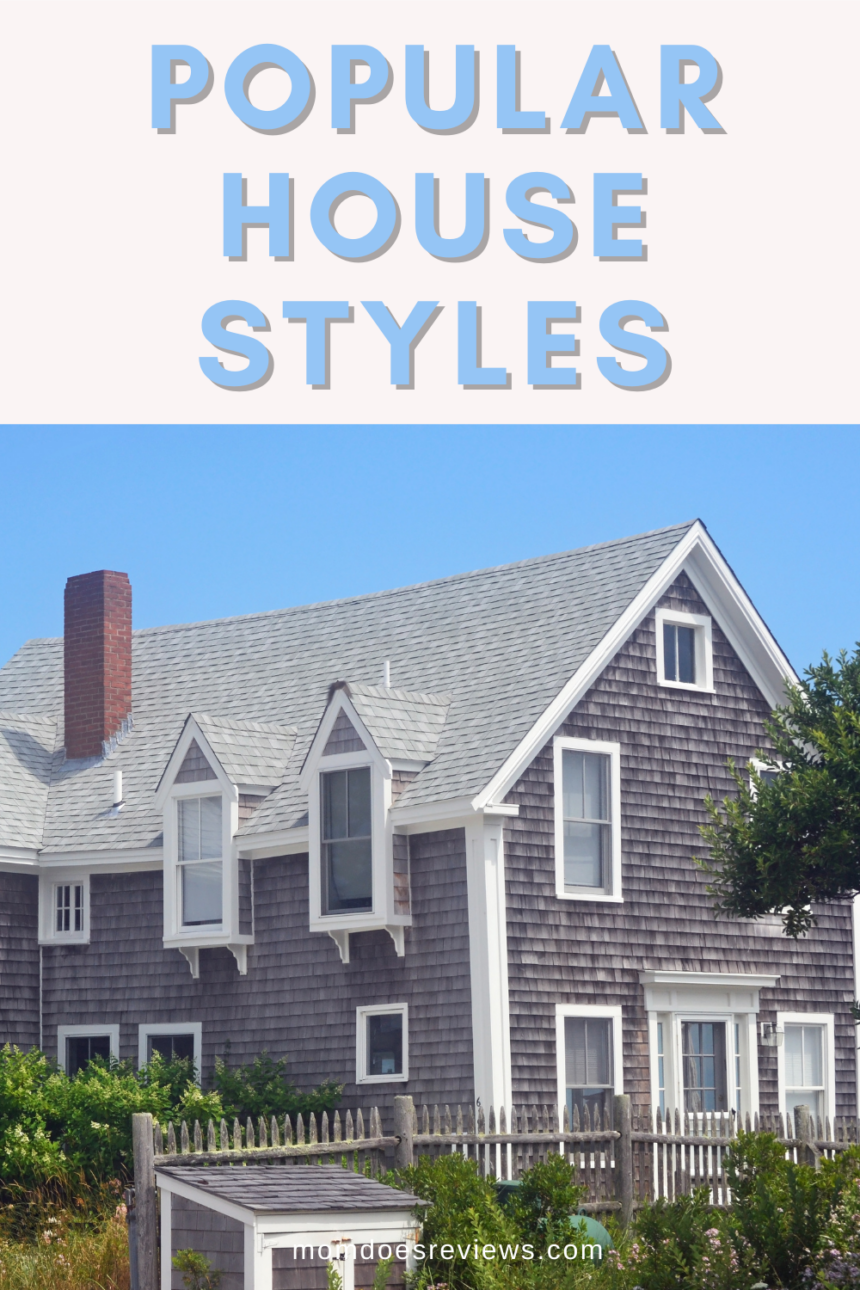 The inspiration for cottage style homes comes from the medieval style of homes in England. These properties tend to be smaller than average. But they pay exceptionally close attention to detail. Homes, for instance, have steep, angular roofs, traditional exterior siding, and a warm, storybook character. You’ll find old-style casement windows and arches above the doors, with plenty of shrubs and flower beds in the surrounding landscaping.

This style of home became popular in the US in the 1920s. But it is making a comeback in the 2020s, thanks to the warmth and homeliness it generates.

Depending on which part of the country you live, Mediterranean homes are becoming increasingly popular. You can think of these as being a part of the Spanish revival. These homes attempt to emulate a traditional Spanish farmhouse or villa – like you might see in the Pyrenees. This style of property flourished in places like New Mexico and California during the early part of the 20th century. They then became more popular in recent years because of social media. 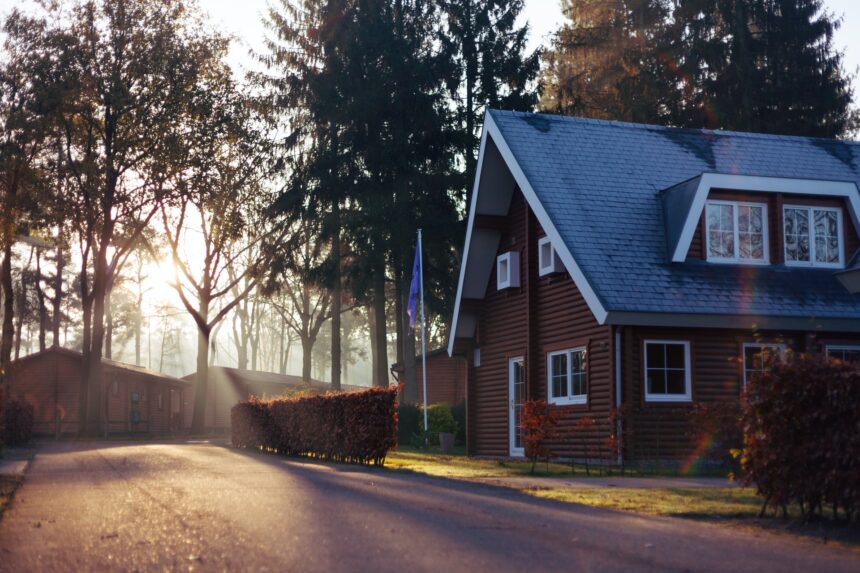 Lastly, ranch style homes are becoming more popular because of their laid-back, do-it-all appearance. The purpose of these types of properties is to provide a combination of convenience and utility. Layouts tend to be simple, but you get a lot of space for your money.

Ranch style homes can sometimes appear a little generic on the outside. But that’s only because they are so popular, comprising the bulk of properties built during the 1960s and 1970s. But don’t let that put you off. These homes offer plenty of space and opportunities for additions later on.