Meow wow! This summer snack is tasty AND healthy! In celebration of Memorial Day weekend and next week’s release of PAW Patrol: Moto Pups, available on DVD June 1st, we’re thrilled to share the recipe for these paw-some fruit kabobs. Download the Recipe HERE or click on the image below!

GET READY FOR A WILD RIDE AS THE PAW PATROL WELCOMES A NEW FELINE FRIEND!

The PAW Patrol pack is back in the brand-new DVD release PAW Patrol: Moto Pups! Available on June 1, 2021, this DVD features the newest member of the PAW Patrol, Wild Cat, and all-new high-speed bikes and high-tech gear from the hit preschool series PAW Patrol, airing on Nickelodeon and produced by Spin Master Entertainment. The beloved pups are in for a wild ride as they stop the Ruff-Ruff Pack from trashing the town, wrangle giant runaway donuts and even gear up for an epic rescue of one of their own—Chase! 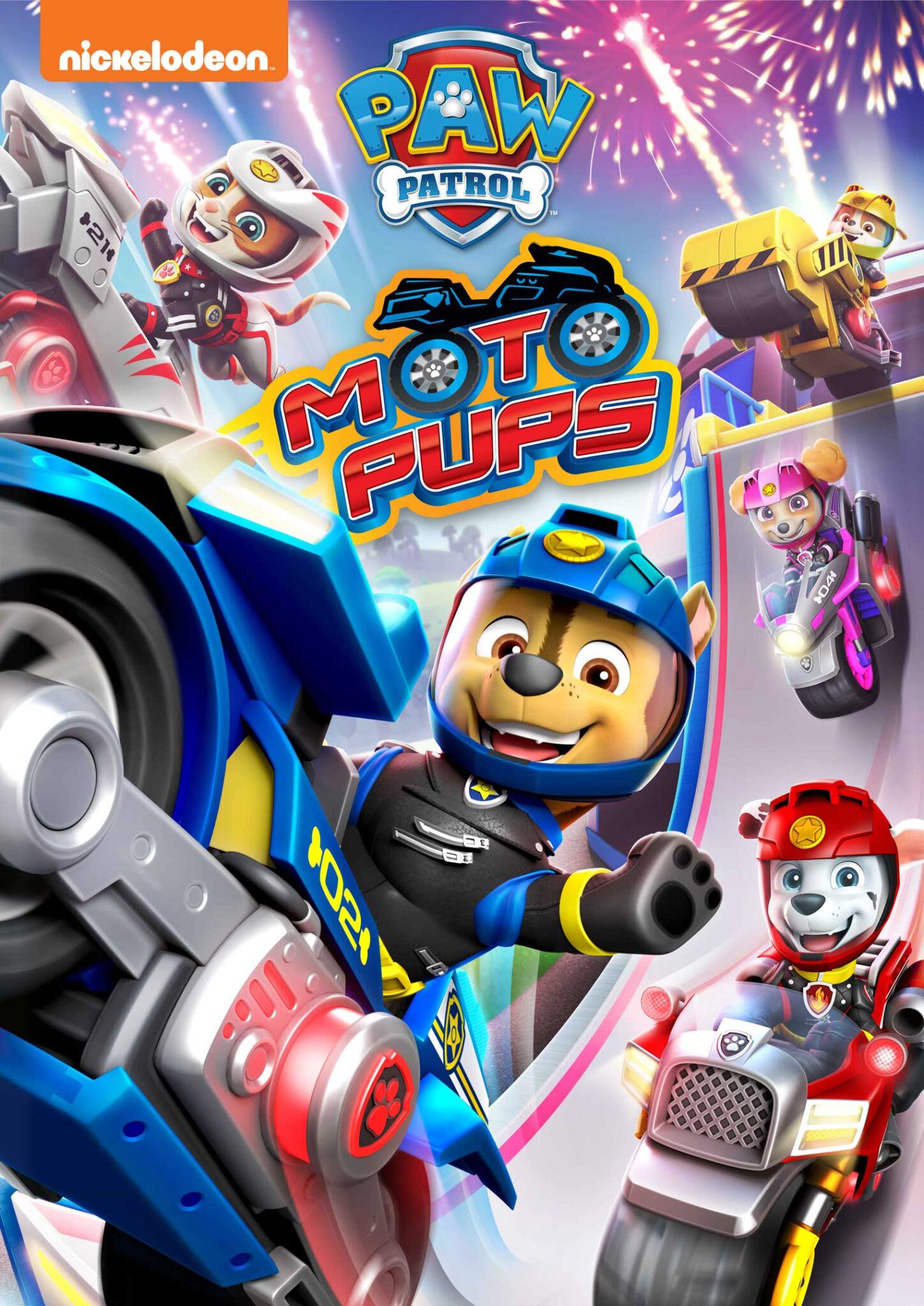