THE SPONGEBOB MOVIE: SPONGE ON THE RUN is available on PVOD and Paramount+ from Paramount Home Entertainment.

To continue the celebration of the release of The SpongeBob Movie: Sponge on the Run, check out another set of activity sheets below featuring SpongeBob, Gary, Patrick, and all the rest of their Bikini Bottom friends!

Don’t miss this great Activity Sheets!! There are EIGHT pages of fun!  Click HERE or the image below to download and print them! (I found the link works better with Firefox) 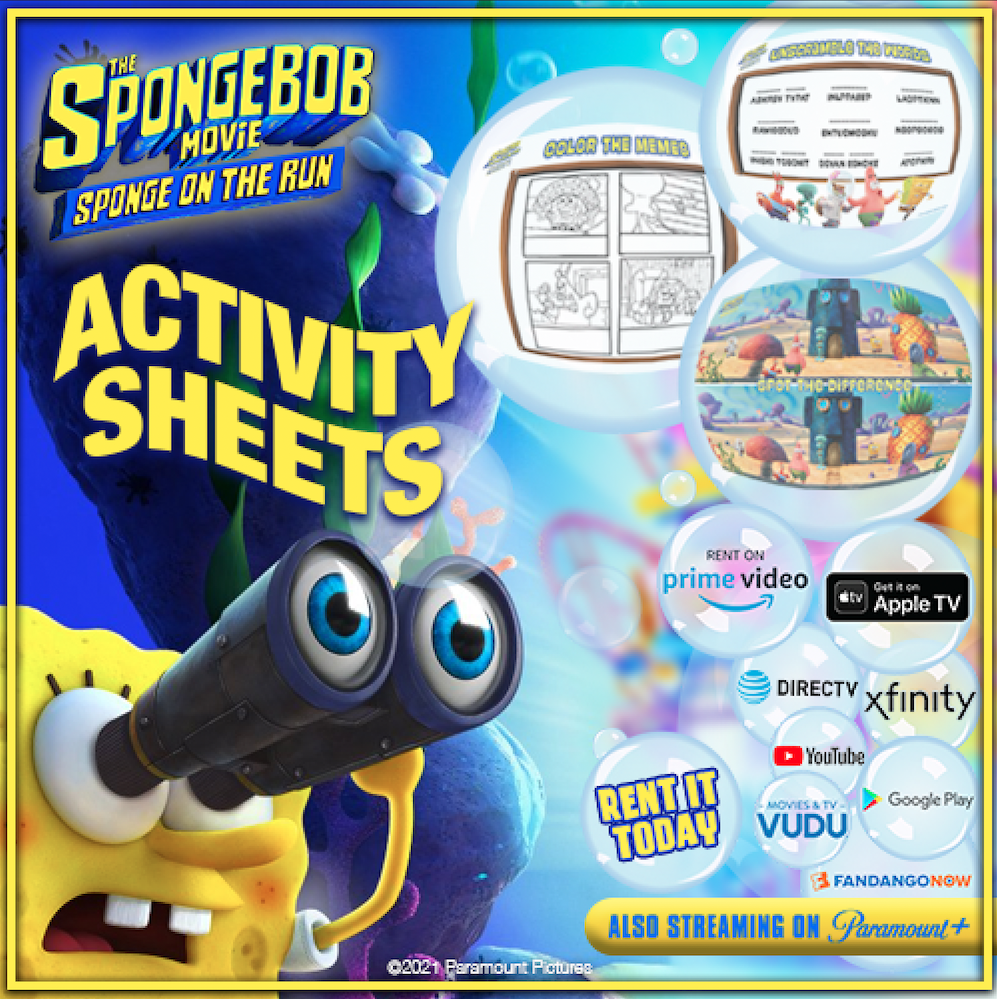 About The SpongeBob Movie: Sponge on the Run:

SpongeBob SquarePants, his best friend Patrick, and the Bikini Bottom gang star in their most epic adventure movie yet! When SpongeBob’s beloved pet snail Gary goes missing, a path of clues leads SpongeBob and Patrick to the powerful King Poseidon, who has Gary held captive in the Lost City of Atlantic City. On their mission to save Gary, SpongeBob and his pals team up for a heroic and hilarious journey where they discover nothing is stronger than the power of friendship. 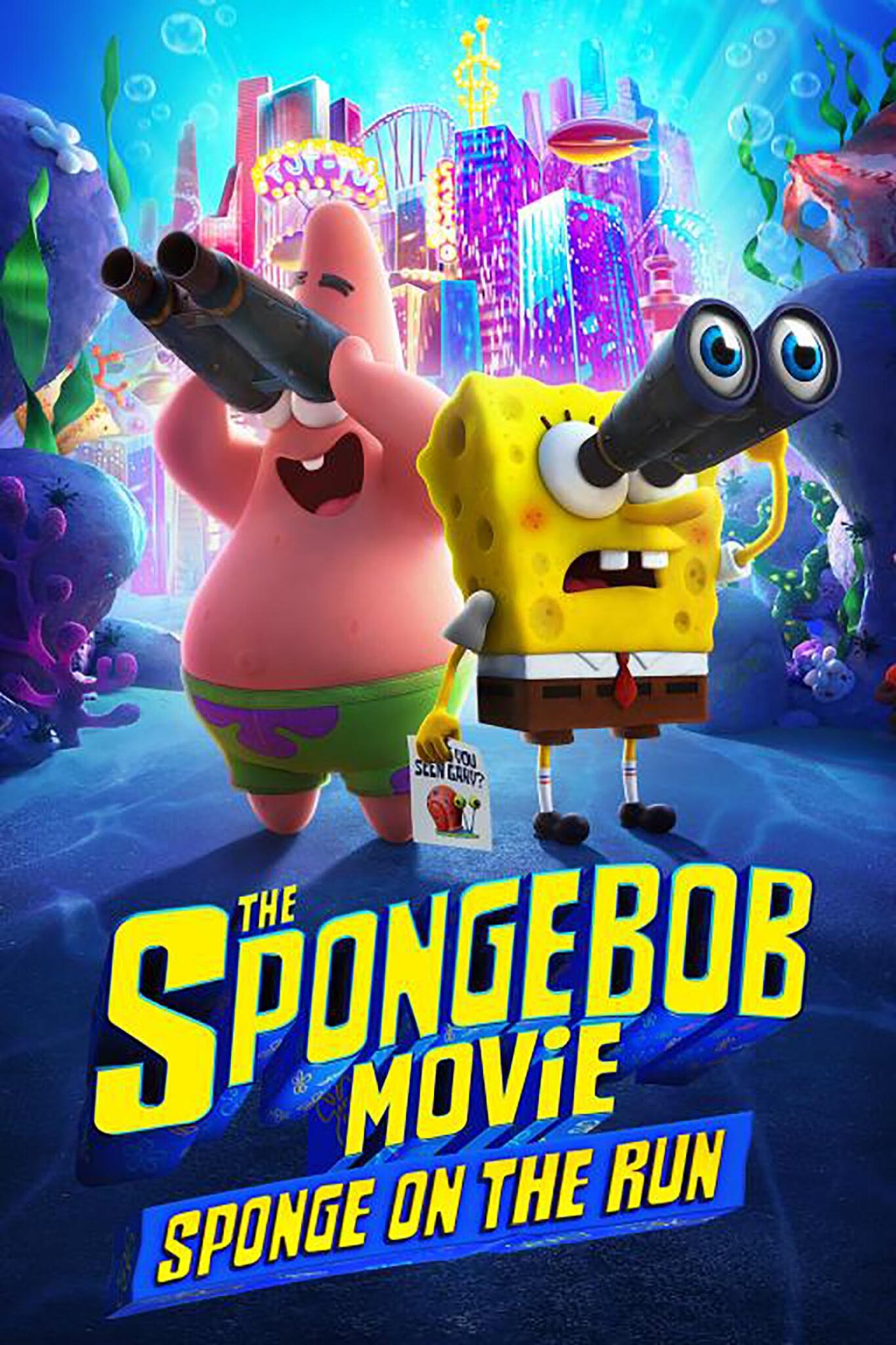 Featuring a look at how SpongeBob and his friends met as kids, as well as sensational cameos by A-list stars, THE SPONGEBOB MOVIE: SPONGE ON THE RUN will be available on VOD platforms for a limited time at a suggested rental price of $19.99 in the U.S.

Don’t miss The Spongebob Movie: Sponge on the Run Trailer: