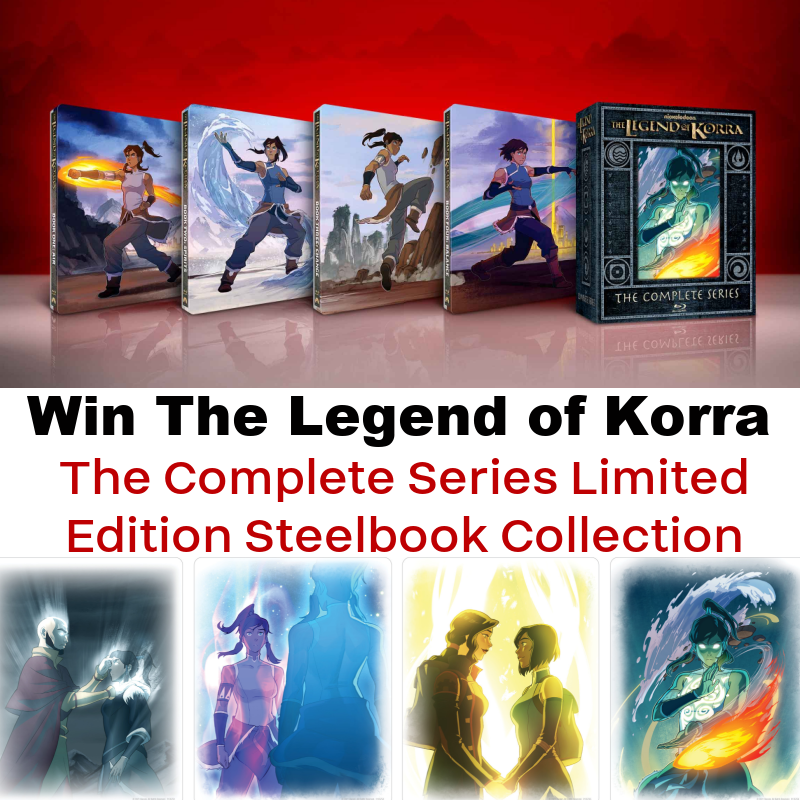 Don’t miss this great giveaway for the SteelBook Collection for The Legend of Korra!!

About The Legend of Korra:

The 4-book collection features stunning new artwork by artist Caleb Thomas, with each book featuring a different element (Fire, Water, Earth, and Air). The front covers combine to showcase Korra’s physical journey to become the Avatar, while the back covers represent pivotal moments in her spiritual journey. 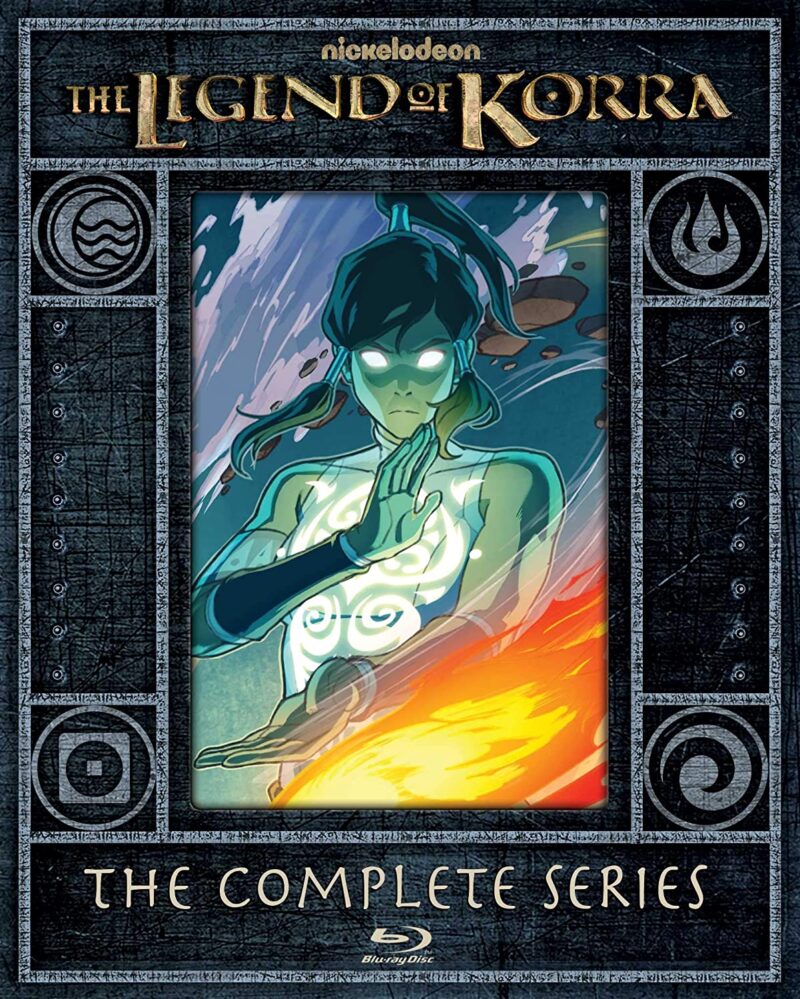 Thomas also designed the covers of the Avatar: The Last Airbender SteelBook® and was handpicked to design both collections’ covers after series co-creator and executive producer Bryan Konietzko became a fan of Thomas’ art style on social media. The collection’s production run will be limited to 10,000 units.

Created by Konietzko and Michael Dante DiMartino, The Legend of Korra picks up seventy years after the end of the Avatar: The Last Airbender story arc with brand-new characters and settings. The series follows the new Avatar, Korra, as she faces the difficult challenges, duties, and responsibilities that come with being the Avatar. 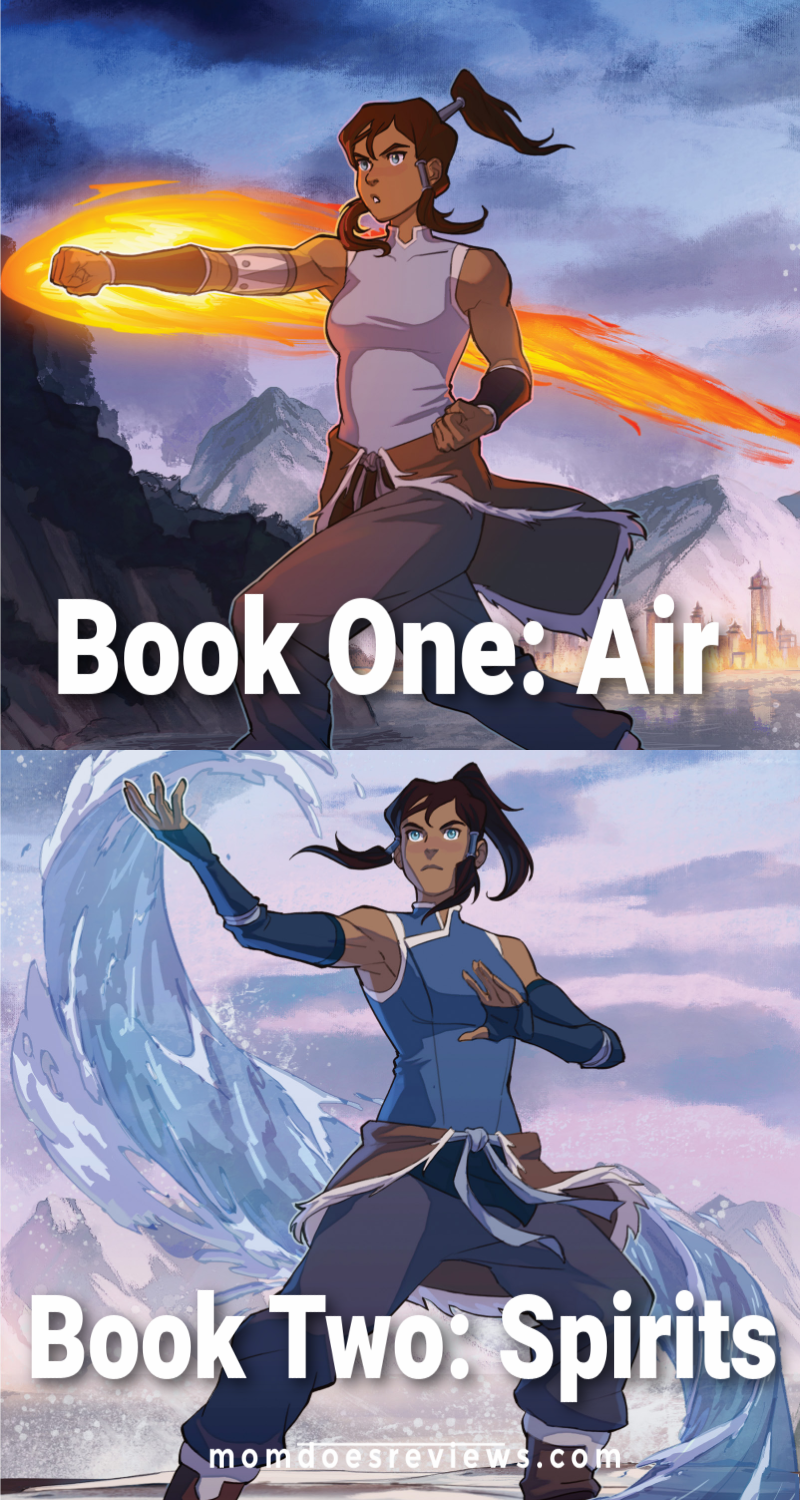 The series aired on Nickelodeon and Nick.com from April 2012 through December 2014, garnering both critical and audience acclaim while also winning Annie® and Primetime Emmy® awards. The series features the same iconic blend of anime and traditional animation as the original Avatar: The Last Airbender series, alongside a talented voice cast.

Synopsis of The Legend of Korra:

The spirit of the Avatar lives on in the complete series of The Legend of Korra. Relive every moment from all four books. From meeting Avatar Korra, a teenage girl from the Southern Water Tribe, in Book One, to opening the spirit portal and entering a new age where spirits and mankind coexist in Books Two and Three, to embarking on a journey of self-discovery and restoring balance to the Earth Kingdom in Book Four, fans won’t want to miss a second of air, earth, water and firebending in this complete collection! 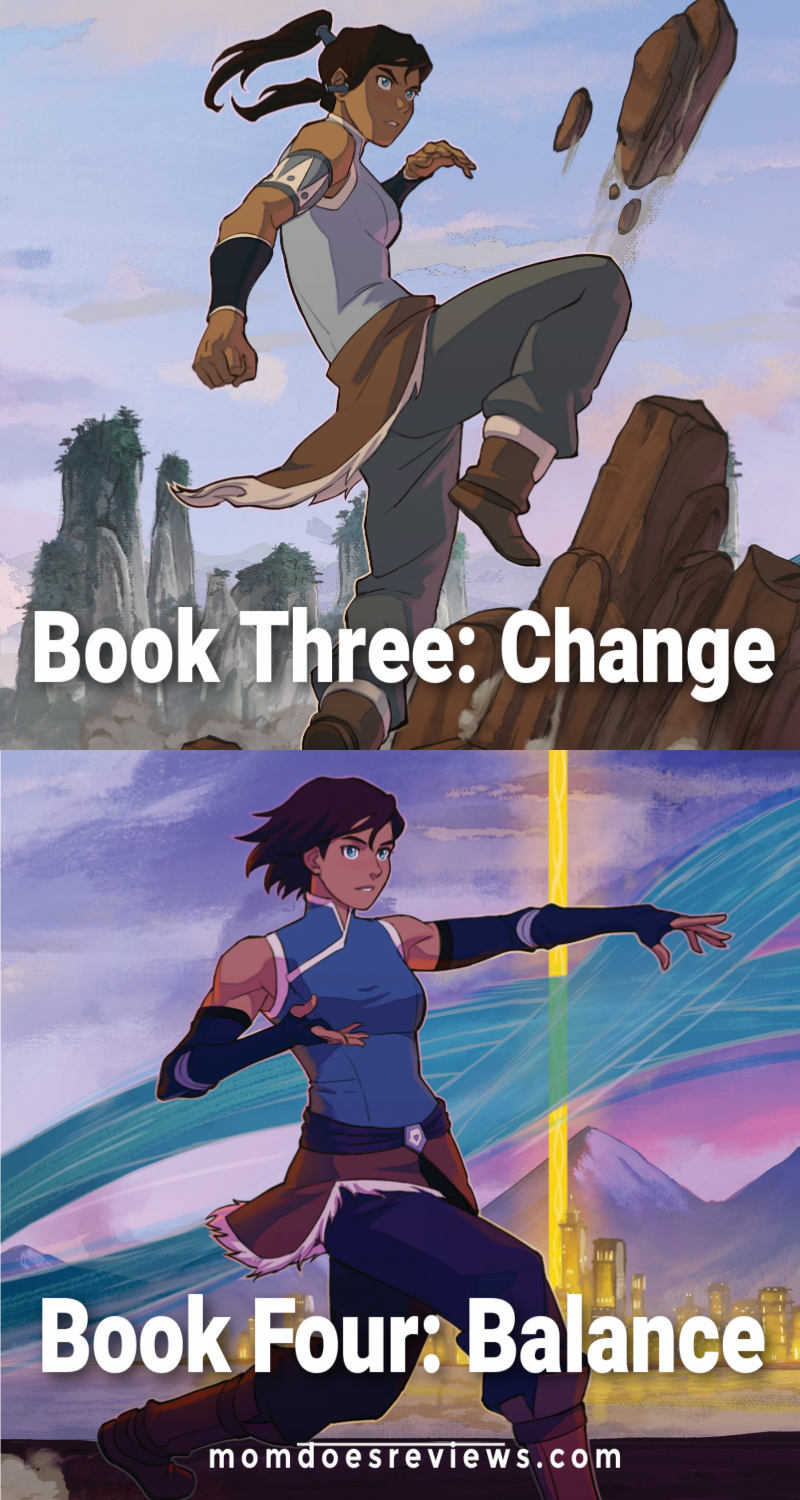 One lucky reader will win the Limited Edition Steelbook Collection of The Legend of Korra!