Your taxes pay for state education. So at the very least, you’d hope that it would provide young people with all the skills that they need for a healthy, long, and productive life. Unfortunately, thanks to a series of mostly historical accidents, it doesn’t. Modern schooling we have today comes directly out of the old collegiate academies of the middle ages which themselves emerged from the religious institutions which preceded them. They teach traditional subjects, not the dizzying fullness of life.

Parents, therefore, are having to take matters into their own hands. If they see that the curricula that schools offer are lacking, they must take up the slack.

Here are some of the skills that young people need which they can’t easily get from traditional education. 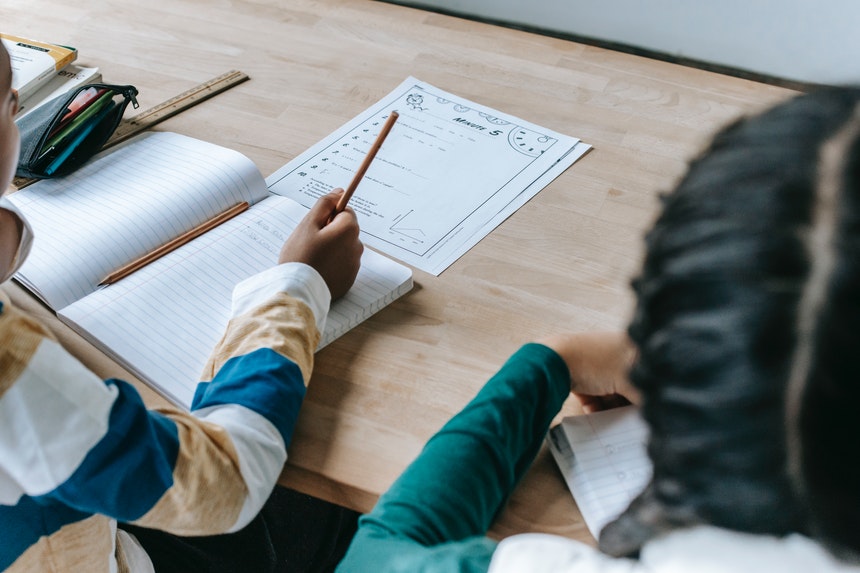 Being able to market yourself to others is a vital skill in a market economy like ours. And yet, schools behave as though such a thing doesn’t exist. Kids learn how to add up and analyze texts, but they don’t find out how to sell themselves to others. It’s a tragedy.

Public speaking, journalistic writing, and introductions to branding are all things that parents are introducing their kids to at a young age. Being able to understand the minds of other people and what they want is crucial for success in the modern world. Nobody lives in a vacuum.

Typing is important today, and it is likely to become even more critical in the future as the demand for people who can write fast increases. Schools, however, aren’t adapting to these new economic situations. The curriculum looks much the same as it ever did.

Smart parents, therefore, are sending their kids to typing school. The idea here is to make up for the shortfall left by schools. Modern institutions teach kids how to write using a pencil, but they don’t give them the far more valuable ability to produce quality work rapidly on a computer. And that’s a tragedy. 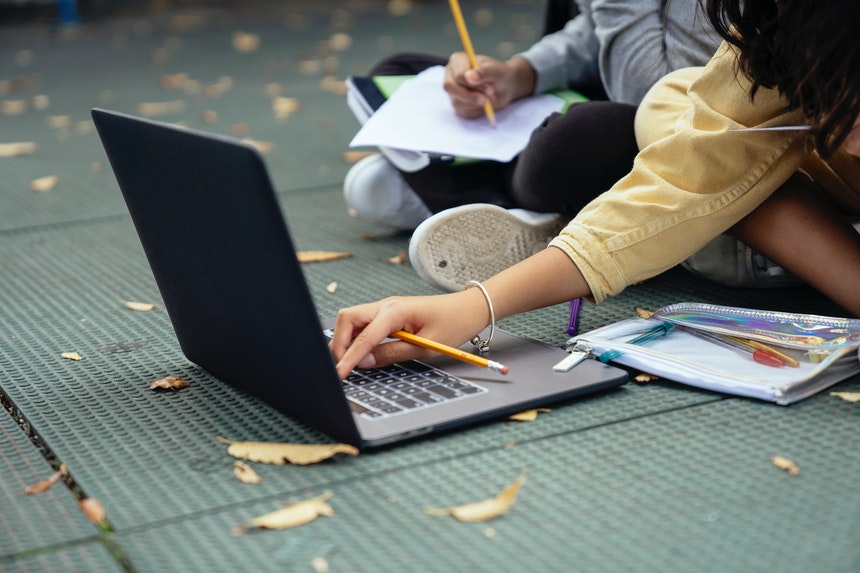 The cynic might say that the reasons schools don’t teach kids critical thinking skills is obvious. But whatever the real reason, there is certainly a lack of ability to think outside of the status quo. Any child that attempts to do so is immediately punished – and often severely.

Critical thinking requires an open mind and safety. Children need to be able to follow their ideas to their logical conclusions, without believing that doing so is somehow “bad.” You can’t get that kind of freedom of thought in institutions that are ideologically driven. And so it is up to parents to nurture these skills in their kids for the benefit of posterity. 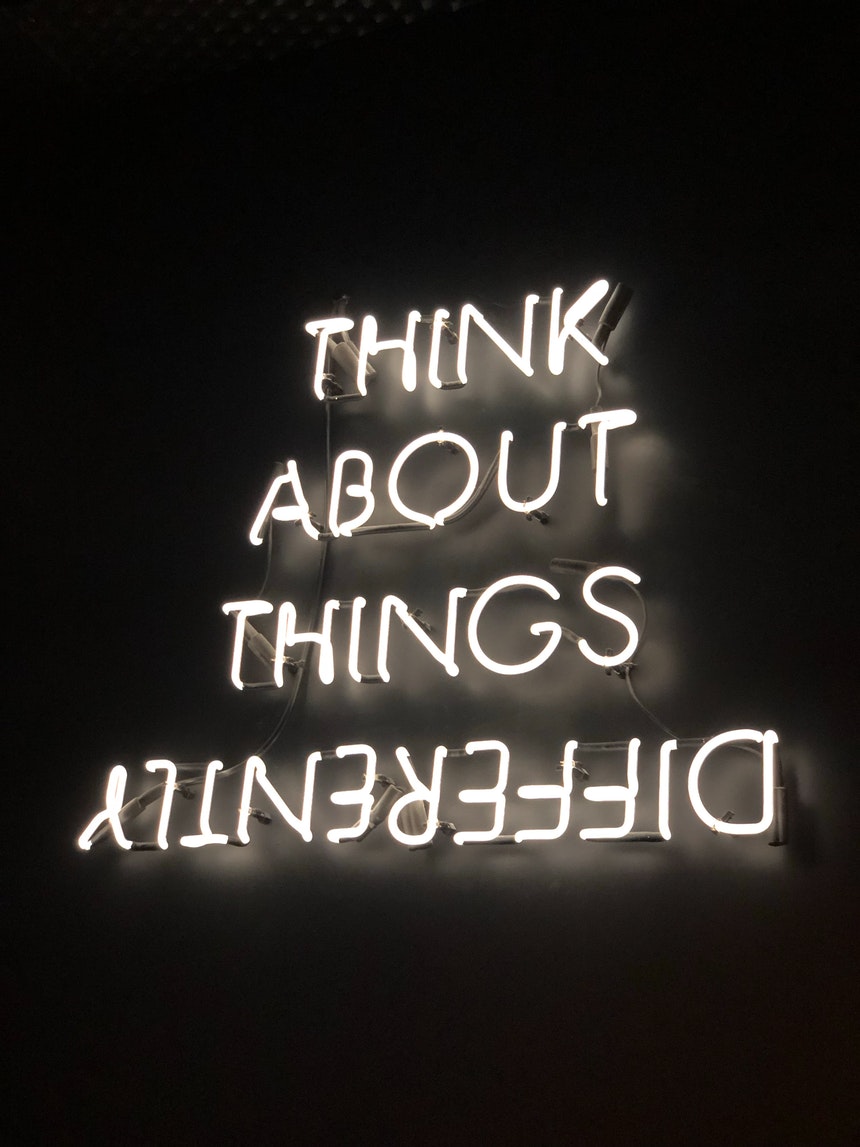 Photo by Ivan Bertolazzi from Pexels

Most kids learn nothing about romantic relationships in school, other than the crude mechanics of sexual interaction. And for that reason, they don’t have a good sense of how to conduct relationships effectively. All they have to go on is their parents and their peers.

Starting a family is probably the biggest decision most people make in their lives. So some basics in this area would be helpful.